For the 38-year-old, finding solutions rather than cribbing about the problems is what works for him

Displaying emotions is not something that one associates with Mahendra Singh Dhoni but the enigmatic former India skipper says he feels as strongly as anyone else, just that he is good at controlling the negative ones a lot better than most.

He has been the eternal Captain Cool of Indian cricket but the two-time World champion leader said he goes through the entire gamut of emotions at every triumph and debacle.

“I am like everyone else but I control my emotions better than some of the other individuals,” Dhoni, who made his first commercial appearance since India’s semifinal exit from the World Cup, said on Wednesday.

Dhoni’s future has been a matter of speculation ever since India’s semifinal exit from the World Cup in July. The seasoned wicketkeeper-batsman is on a sabbatical right now.

“I would say, I feel equally frustrated. I also feel angry at times, disappointed. But what is important is that none of these feelings are constructive,” Dhoni spoke about how he fights adversity.

For the 38-year-old, finding solutions rather than cribbing about the problems is what works for him.

“What needs to be done right now is more important than any of these emotions. What is the next thing I can plan? Who is the next individual, whom I can use? Once I get into it, I am controlling my emotions in a much better way,” he said.

Dhoni once again asserted that the process is more important than the final result, a philosophy that he repeatedly stressed on during his captaincy tenure.

“If it’s a Test match, you have two innings, you get slightly longer duration to plan out your next move. In T20s, everything happens very quickly, so demands are different.”

“It might be an individual, who has committed a mistake or it might be the whole team. May be we didn’t execute the plan whatever the format may be.”

Dhoni knows a thing or two about winning big tournaments and he feels it’s more about the team goals than individual performances.

“What you want to achieve as a team is to win the tournament but that’s a long-term goal. Ultimately, what you do is to break it into smaller things,’ Dhoni explained.

He then recalled how during the 2007 ICC World T20 in South Africa, the team strategised the famous ‘Bowl Out’ against Pakistan.

“There was something particular about that World Cup. The ‘Bowl-Out’ was one of the things. I remember we would go for practice. Before every practice session, we would practice ‘Bowl Out’ before or after the warm-up.

“We said it very clear, it is for fun but at the same time, whoever hits the wicket most number of times, we will use him if the situation arises.

“It has got nothing to do with I am a bowler, this is my job. It’s like a performance thing and we will keep doing it everyday and whoever has the best hit-ratio are the ones who will be used,” said Dhoni during a promotional event of Mastercard.

Dhoni said team effort can never be discounted despite the many individual performers.

“Ultimately, winning or losing comes to each and every individual who is part of the team. In team sport, everybody has a role and a responsibility. Throughout the T20 World Cup, the roles and responsibilities given to individuals was fulfilled to the best manner possible. That was the reason we won the tournament.

“It’s not always about few of the individuals performing a lot better than the whole lot. What you want is for everybody to contribute. That one wicket at that right moment, that outstanding catch,” he said. 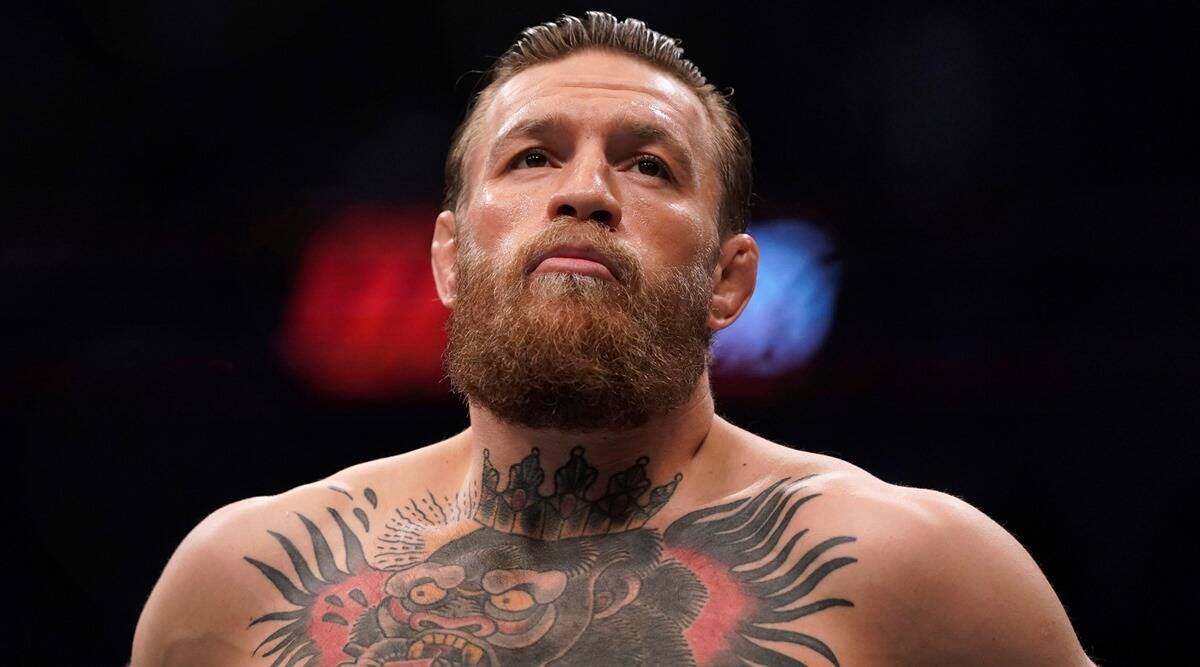 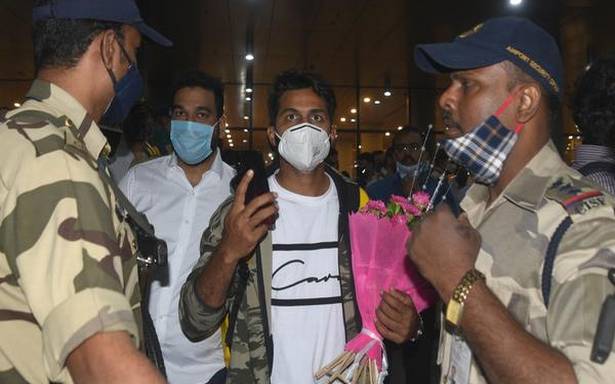 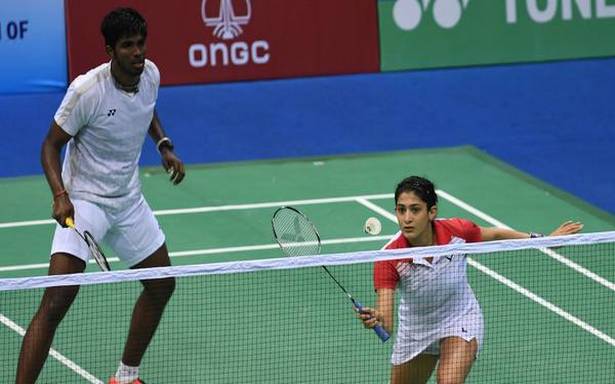 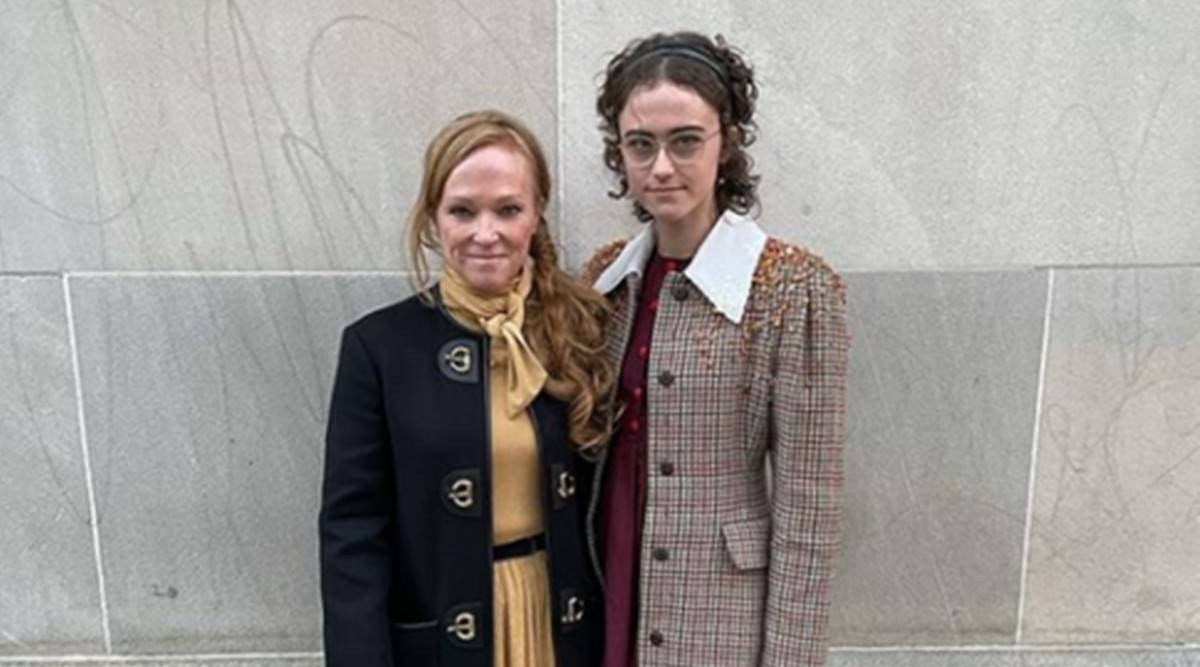 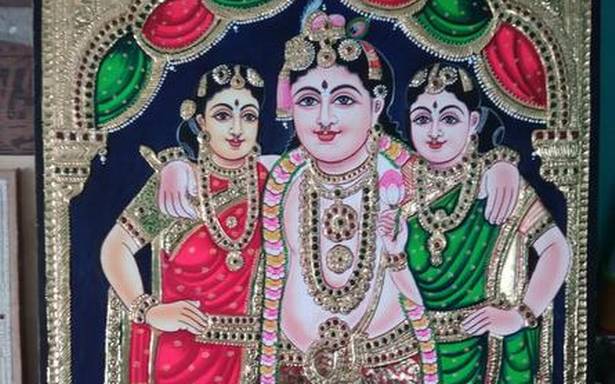