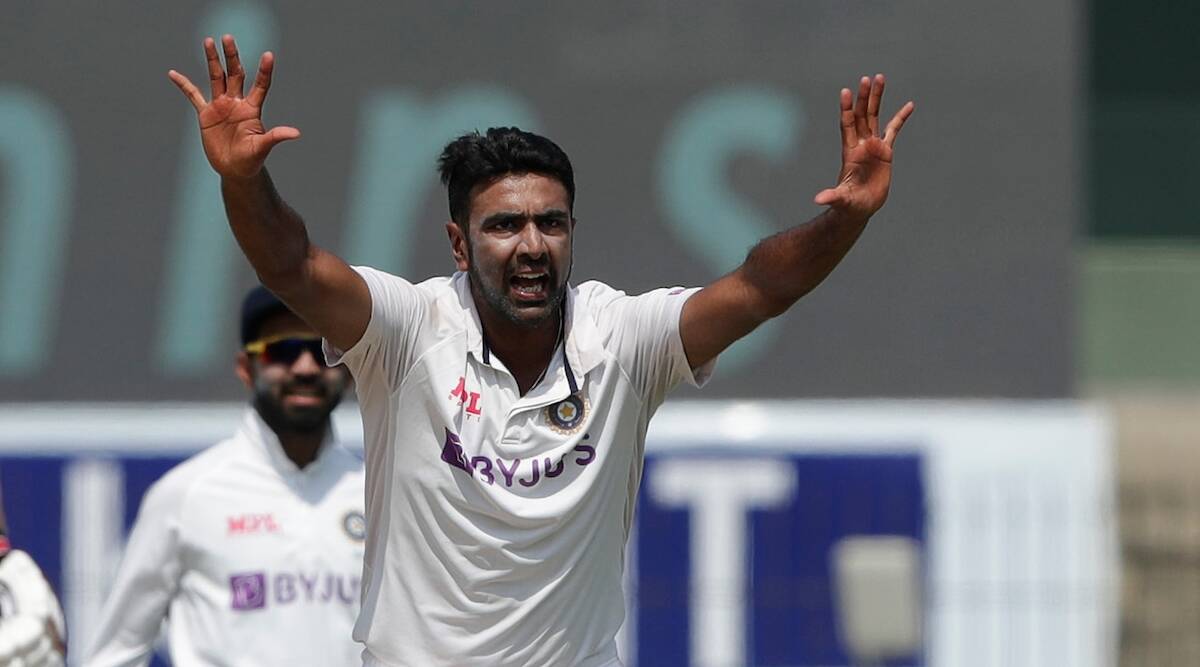 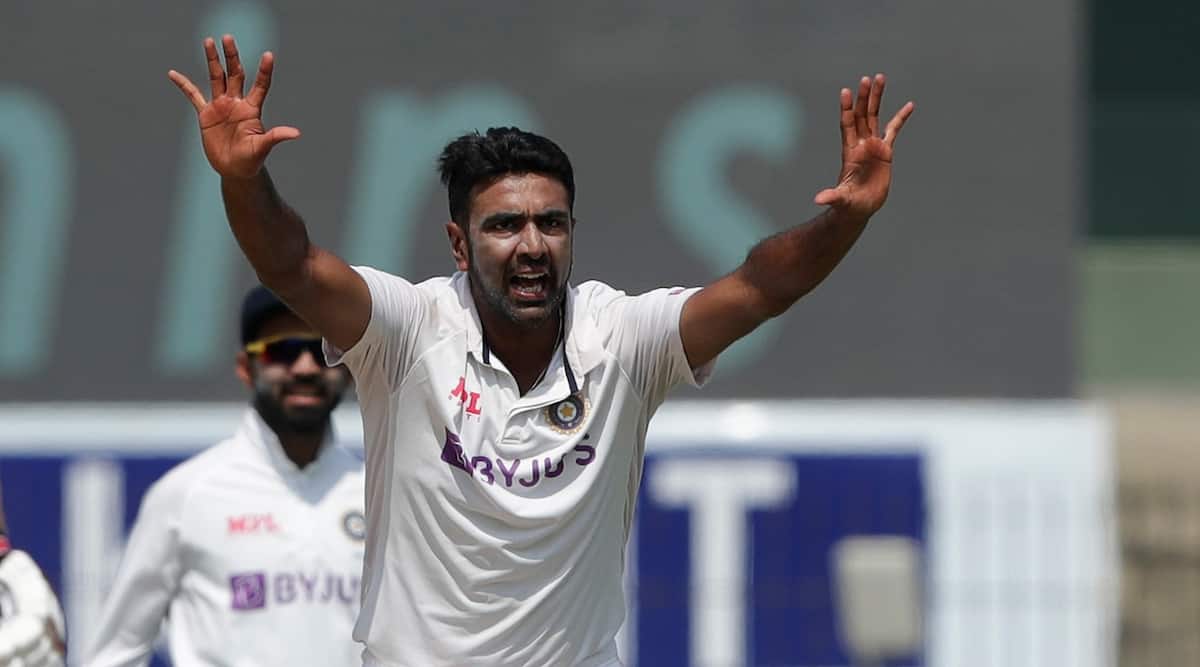 Saqlain Mushtaq was the only spinner who bowled a “legal doosra” during his playing career, feels India’s star spinner Ravichandran Ashwin, who wants game’s governing body ICC to do away with the current elbow flexion of 15 degree to a permissible level.

Ashwin in an engaging discussion with former South Africa performance analyst Prasanna Agoram spoke elaborately about one of off-spinners’ lethal delivery that spins away from right-handers.

While Saqlain started the doosra revolution, the others who bowled the wrong ‘un included Muttiah Muralitharan, Harbhajan Singh and Saeed Ajmal.

“According to me, let’s not do away with it (doosra) but enable spinners to bowl the doosra responsibly with an appropriate bend,’ Ashwin said in his Tamil YouTube show ‘The Legend of the Doosra’ with Agoram.

“There should not be any line of breach. Everyone should be allowed to bowl as such – 15 degrees or 20-22 degrees.”

Prasanna wants the broadening of the so-called ‘line’ put in place by the International Cricket Council (ICC) of 15 degrees elbow extension and wanted to see spinners bowl the ‘doosra’ responsibly.

“I want an equal balance between bat and ball. Bowlers need the same leeway as batsmen. This is how competition can get better. I want to see bowlers defend 125 in T20 cricket. That’s the bottom line,” he added.

“But in some cases when the (umpires’) action happens only for doosra, I want ICC to flex it to 18.6 degrees. If the bowlers are allowed to bowl the doosra, the competitiveness (between batsmen and bowler) should be considered,” he added.

Ashwin also said that former Pakistan spinner Saqlain Mushtaq was the one who bowled the ‘doosra’ beautifully and legally.

“Saqlain bowled it (the ‘doosra’) beautifully and legally. He bowled it at a slow pace and it was also the legally possible speed (77 kmph),” he said.

The only other spinner according to Ashwin, who bowled the doosra legally, was Shoaib Malik before he started concentrating more on his batting.