Gerrard, who led Rangers to the Scottish title last season, was appointed Villa manager last week, succeeding Dean Smith who was sacked with the club in 16th place in the league. 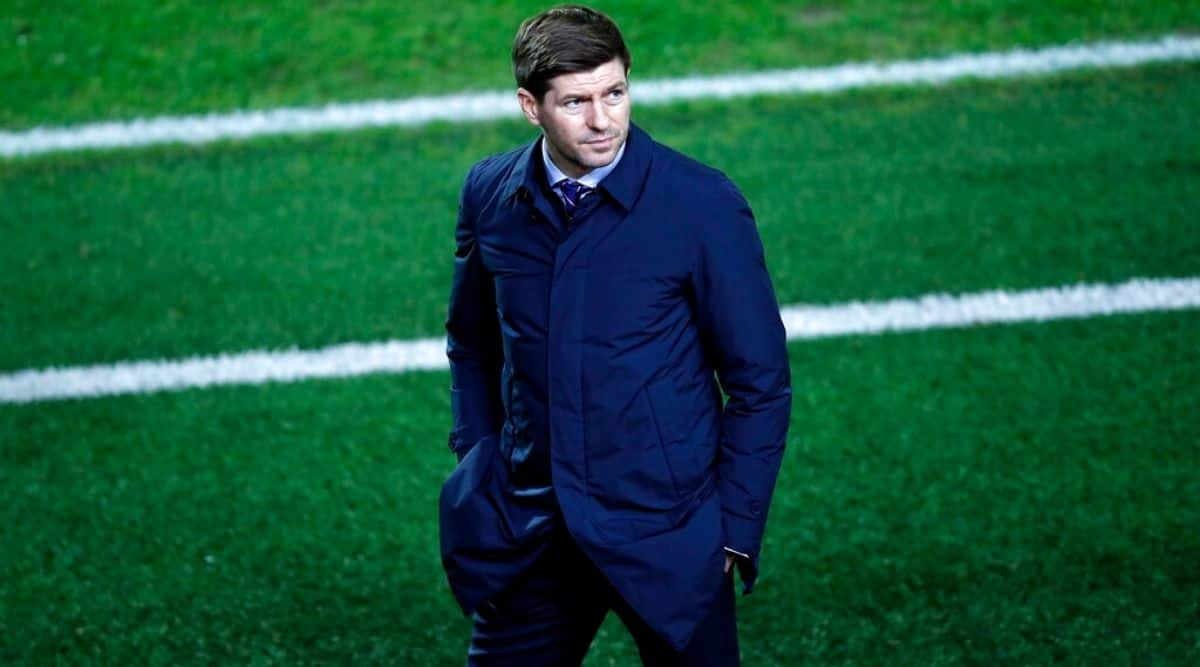 Steven Gerrard promised Aston Villa supporters that the Premier League club has his full commitment despite his strong attachment to former side Liverpool, the new coach said in his first news conference on Thursday.

Gerrard, who led Rangers to the Scottish title last season, was appointed Villa manager last week, succeeding Dean Smith who was sacked with the club in 16th place in the league, two points above the relegation zone after 11 games.

The former midfielder spent the majority of his playing career, 17 years, at Liverpool and helped them win several trophies including the Champions League and then began his coaching career at the club’s youth academy.

However, Gerrard insisted his focus was on Villa and leading them up the league table with his first match coming on Saturday at home to Brighton & Hove Albion.

“Everyone knows around the world what Liverpool means to me but the focus and my commitment is very much on Villa,” the 41-year-old said.

“I said last week in a one-to-one (club interview) that I’m all in and I can promise the supporters that’s the case.”

Villa are one of the few English sides to have won the European Cup, in 1982.Although supporters would dream of a return to continental competition, Gerrard insisted the immediate priority was winning games, especially with the club on a five-match losing streak in the league.

“Success is always about winning matches. In the long term the club would like to be back at the European level. I don’t think it’s the right time now to put any specific date on that,” he said.

“But for me more importantly it’s about focusing on the short term, which is Brighton at the weekend, we need to start winning matches again and moving up the table, so that’s the short term goal.”

As a player, Gerrard was not one Villa fans would have welcomed the sight of as he scored more goals against their team than any other – 13 in 27 games across all competitions.But he insisted he now wanted to bring cheers not jeers to Villa Park.

“I can’t change the past, the goals are there and a lot of wins. I apologise to Villa fans for that but now I’m on their side,” Gerrard said.

“It’s different now. It’s my job to make them smile and be happy, it’s vital that there is unity.”