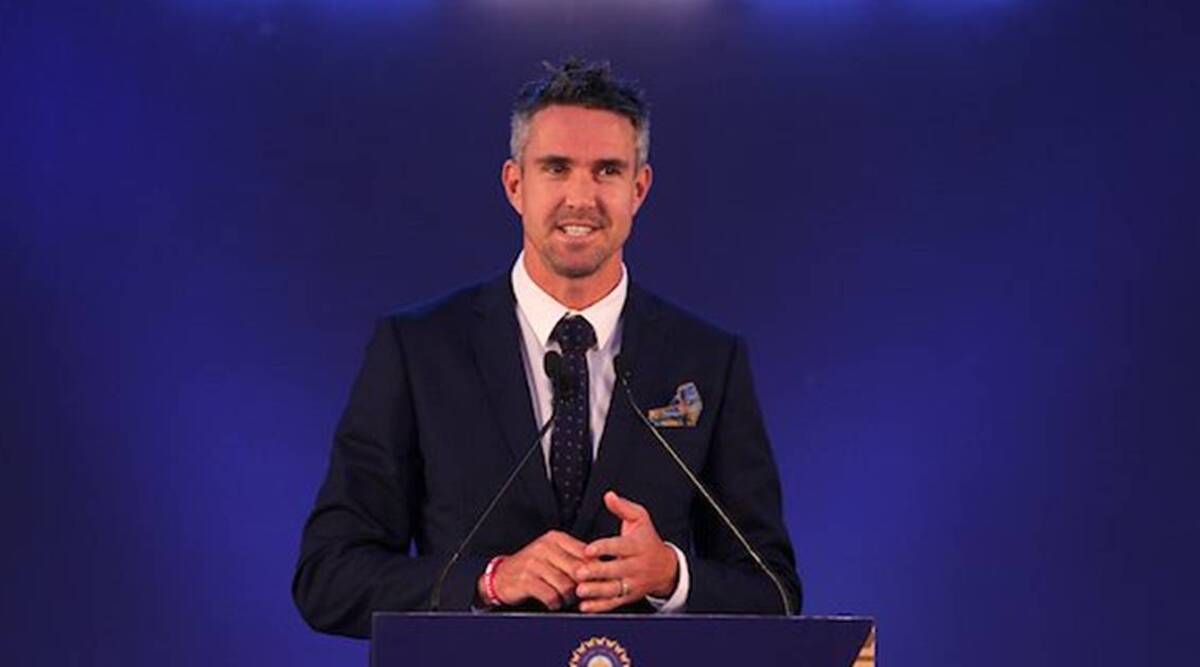 The WTC final between India and New Zealand is staring at a stalemate with barely 140 plus overs of play out of a possible 270 held during the first three days. 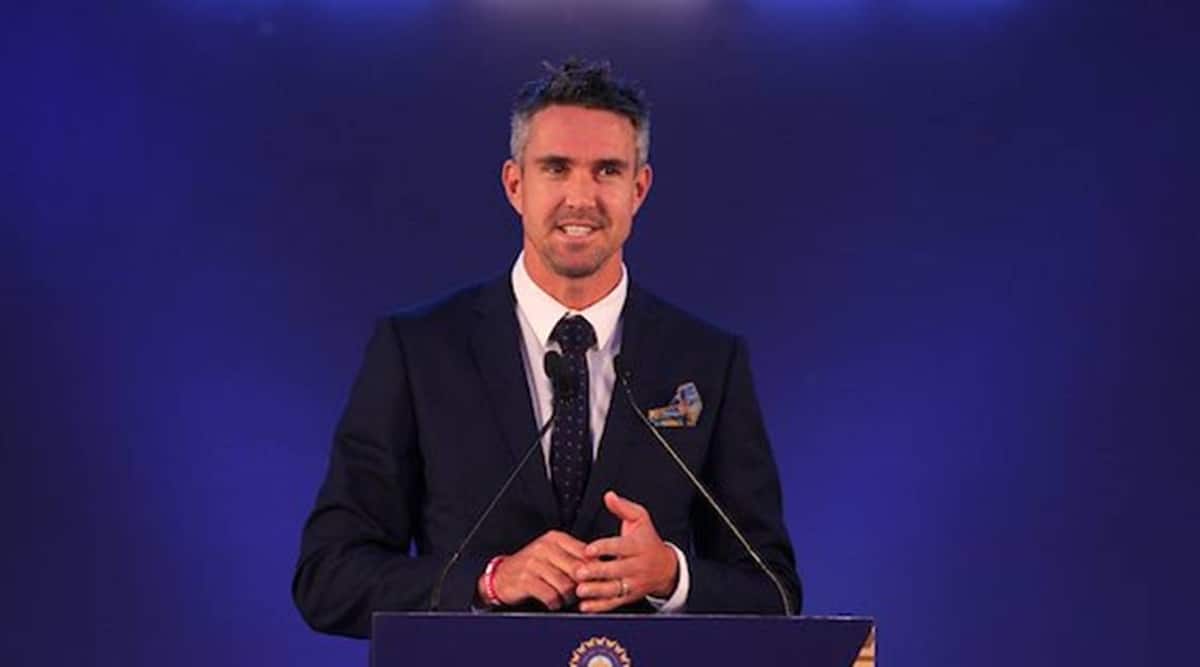 Former England captain Kevin Pietersen feels that no “one-off” cricket games of “incredible importance” should ever be held in the UK, which is famous for its fickle weather as one is witnessing during the World Test Championship final.

The match between India and New Zealand is staring at a stalemate with barely 140 plus overs of play out of a possible 270 held during the first three days.

“It pains me to say it, but a ONE OFF & incredibly important cricket game should NOT be played in the UK,” Pietersen tweeted taking a dig at the ICC for opting Hampshire Bowl in Southampton as the venue for a marquee final.

For Pietersen, the final of an event like this should always be held in Dubai, where there is minimal chance of weather related interruptions.

“If it was up to me, Dubai would always host a one off match like this WTC game. Neutral venue, fabulous stadium, guaranteed weather, excellent training facilities and a travel hub! Oh, and ICC home is next to the stadium,” the flamboyant former England batsman wrote.

Former Indian opener Virender Sehwag was even more sarcastic in his criticism of ICC.

“Batsman ko bhi Timing nahi mili dhang ki, aur ICC ko bhi,” he tweeted. It meant that “neither the Indian batsmen nor the ICC got their timing right”.