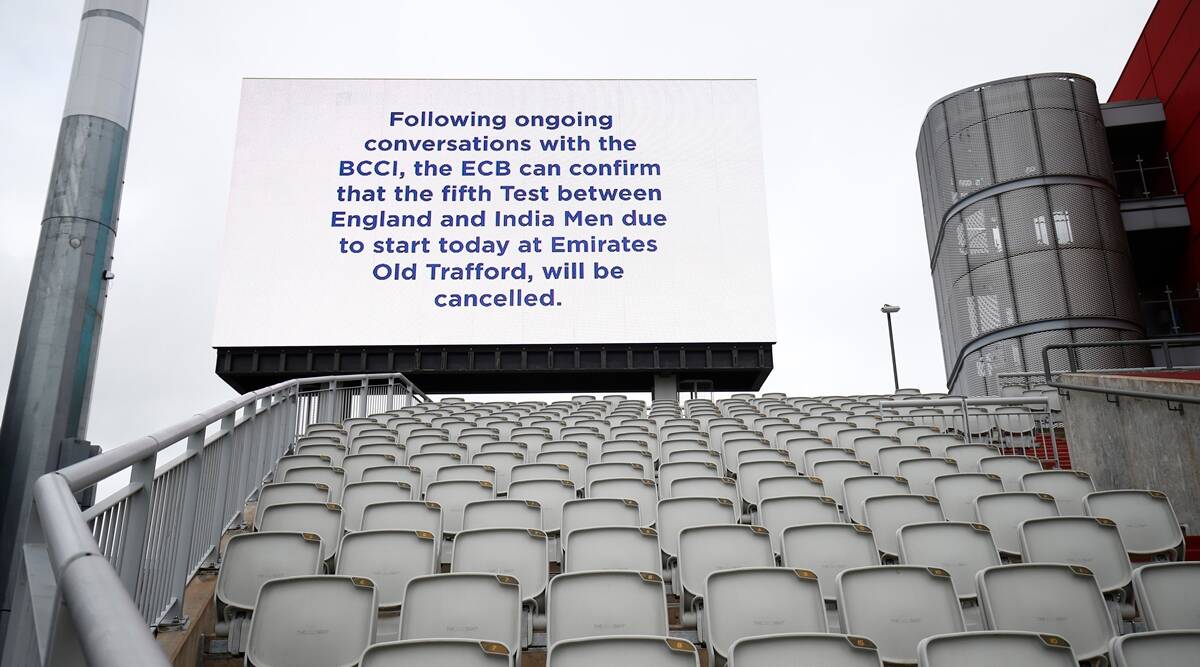 The fifth Test at Old Trafford was cancelled barely two hours before its scheduled start on Friday after India failed to field a side following a COVID-19 case in their camp. 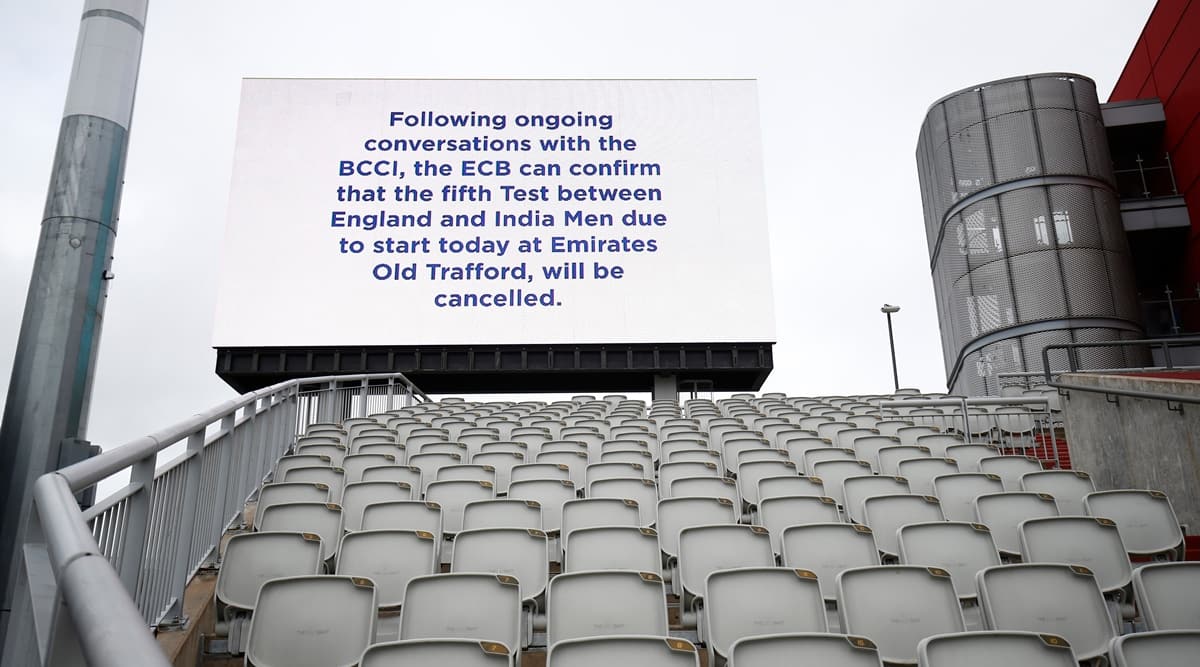 The Test match that BCCI has proposed to play in lieu of the cancelled fifth Test here would be a one-off game, England and Wales Cricket Board (ECB) chief executive Tom Harrison said on Friday.

The fifth Test was cancelled after a COVID-19 outbreak in the Indian camp which made visiting players reluctant to play fearing a positive result might lead to 10-day isolation and scheduling nightmare of Indian Premier League.

“No, I think it’s a stand-alone situation. We have been offered a few other options, probably need to take a look (at those),” Harrison told ‘Sky Sports’ when asked whether it would be a stand-alone game or the series-decider.

“The glass half full version of it is that the prospects of playing a one off Test match against India as a focal point on this ground, let’s try to deliver on that. It can be the only good news that comes out of a day like today,” he added.

If the rescheduled match is a one-off engagement than India would be deemed winners of the series as it stands right now, something that has not been officially confirmed yet.

The most likely window for the rescheduled game is July next year when India would be here for a limited-overs’ assignment.

Ganguly to meet Harrison on Sept 22 or 23

BCCI president Sourav Ganguly is expected to meet Harrison and Ian Whatmore to discuss the modalities of the one-off match next year during a personal visit to the UK from September 22.

He will discuss the 40 million pounds loss that the ECB is facing which is not covered by insurance.

“The ECB stands to lose 40 million pounds with 30 million in broadcasts and 10 million in ticketing and hospitality,” a source explained.