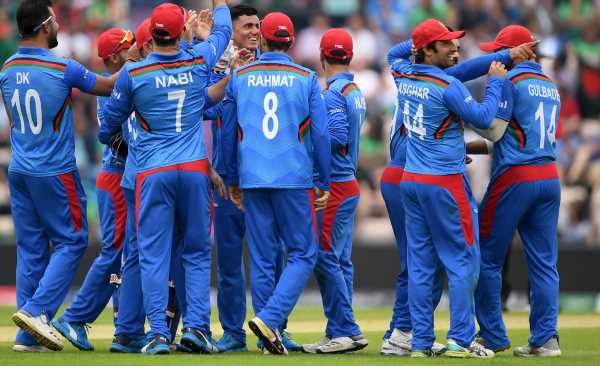 India will host Afghanistan for a three-match ODI series in March 2022, the Afghanistan Cricket Board announced on Monday.

Apart from the series against India, Afghanistan will also playing against Netherlands, Zimbabwe, Australia, Ireland next year.