England skipper Joe Root won the toss and elected to bat against India in the first Test at Edgbaston cricket ground on Wednesday.

England, playing in their 100th Test, will look to shake off their indifferent form of late though India pacers will fancy their chances in slightly overcast conditions though Root described the pitch as good with a touch of moisture that should evaporate soon.

The visitors, chasing their first series victory in England for 11 years, dropped Cheteshwar Pujara and included KL Rahul to bat at No 3 while Ashwin was selected ahead of chinaman bowler Kuldeep Yadav as the lone spinner.

India, as expected, picked a three-man pace attack in a positive move, having dismissed South Africa twice in all three Tests in January. Umesh Yadav, Ishant Sharma and Mohammed Shami will be supported by all-rounder Hardik Pandya.

Pujara’s spot had been under pressure following the batsman’s poor run. He had scores of 26, 4, 0, 19, 50 and 1 in South Africa and made 35 against Afghanistan. He struggled in the early summer playing for Yorkshire and fell cheaply in both innings of the warm-up game against Essex.

ALSO READ | India vs England: Pitch for the first Test moist, spinners might not get assistance

Rahul also failed in South Africa, scoring 10, 4, 0 and 16, but struck a fifty against Afghanistan and has been in excellent touch on the England tour, which includes a fluent fifty in the practice game.

Virat Kohli will be determined to wipe out a blemish in his career, after managing only 134 runs in 10 innings during India’s series defeat four years ago. Kohli, the No 2 ranked Test batsman, enters the series looking to underline his class and form, and win the battle against ageing England pace bowler James Anderson.

Anderson has removed Kohli five times, including four times during the five-Test series in 2014. However, the India skipper arrives after a brilliant 2017 when he scored 1059 runs at an average of 75.64. He also scored 286 runs at 47.66 in the three-Test series in South Africa in January, providing the resistance during a 1-2 series loss.

ALSO READ | India vs England: Time for India to make up mind on Shikhar Dhawan

England had named their eleven on Tuesday. Their inclusion of leg-spinner Adil Rashid for his first home Test has caused a furore in the country as he had refused to play first-class cricket for his county, Yorkshire. 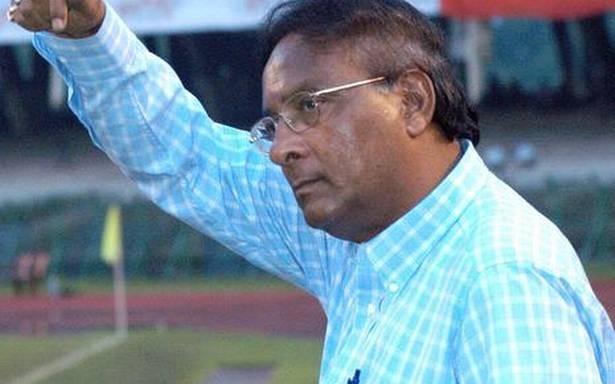