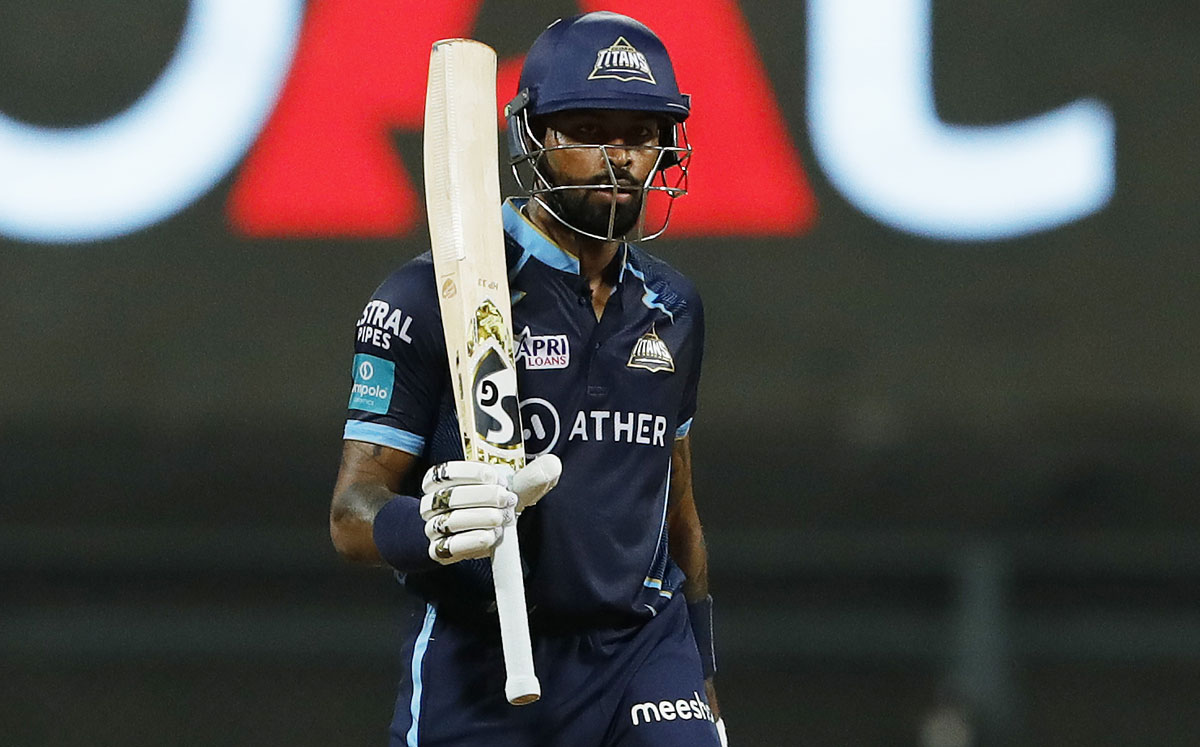 Following a memorable IPL 2022, which saw debutants Gujarat Titans crowned champions in front of a record crowd of 104,859 fans at the Narendra Modi Stadium in Ahmedabad, the action now shifts to Team India.

India host South Africa for a five-match Twenty20 International series, which gets underway in Delhi on Thursday, June 9, 2022.

The Indians will aim to create a world record for the most consecutive victories in T20 Internationals in the series opener. Currently, India hold the record jointly with Afghanistan and Romania with 12 successive wins.

Eye-catching performances in the IPL 2022 have been richly rewarded as BCCI named an 18-member squad that will be led by KL Rahul with regulars like captain Rohit Sharma, Virat Kohli, Mohammad Shami and Jasprit Bumrah given a rest.

While the Indian squad looks ravishing, with talent aplenty, here are five Indian players to watch out for in the five-match T20I series. Hardik Pandya dished out a fitting response to his naysayers when he delivered one of the most influential all-round displays in an IPL final. The Gujarat Titans skipper was surrounded with plenty of flak going into the season with concerns about his fitness, but Pandya booted them out of the park as he steered his side to the title in front of his home crowd.

Hardik wrapped up the season with 487 runs and eight wickets and goes into the T20I series oozing with confidence. There’s no denying that a lot of the spotlight will be on this mean all-rounder. KL Rahul’s leadership together with his batting has earned him great plaudits — all that was on display during Lucknow Super Giants’ campaign in the IPL 2022. Although he would have wished to be on the winning side in the Eliminator against Royal Challengers Bangalore, Rahul has had a stellar season with the bat.

The opening batsman has scored 616 runs at an average of 51.33 and a strike rate of 135.38 and enters international duty beaming with momentum and form.