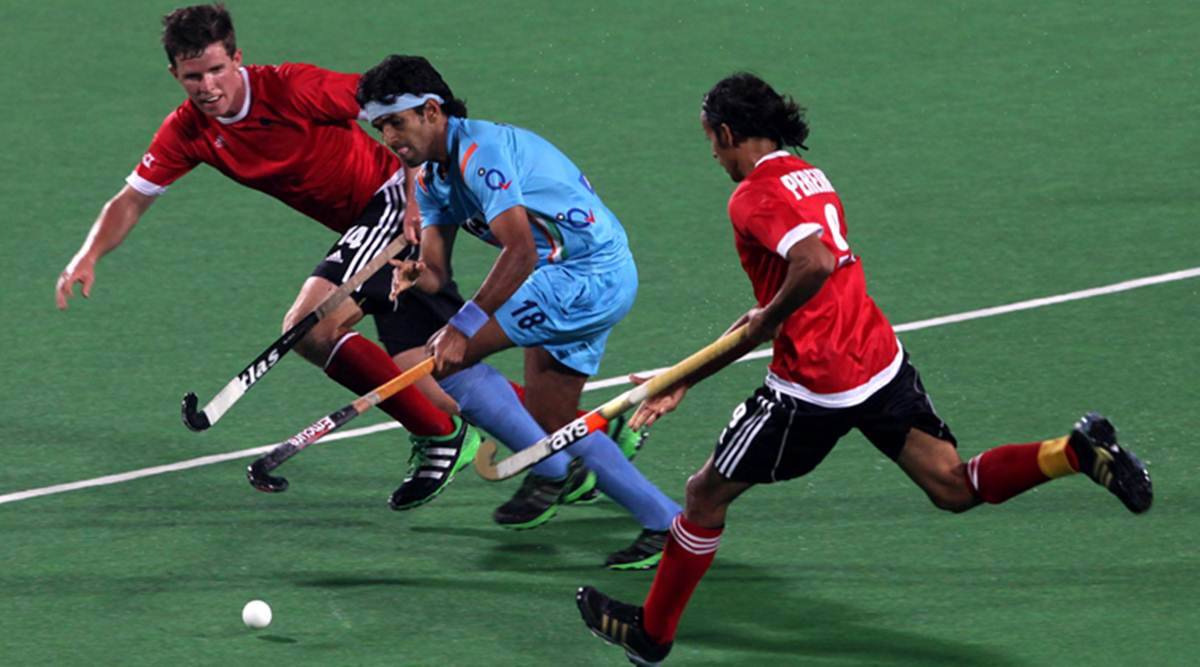 Shivendra Singh said it took him some time to adjust to the new role of a coach but he is relishing the responsibility now. Indian hockey team is currently one of the fittest in the world and will be a top contenders at the Tokyo Olympics, believes former centre forward and current assistant coach Shivendra Singh.

“Our focus is on the overall speed, sharpness, skill and agility of the team to ensure that they arrive in Tokyo in peak condition,” Singh, who was part of the 2010 Commonwealth Games silver winning team, said in a release issued by Hockey India.

“We are working on focussed training drills for the players depending on their positions. The strikers are working exclusively on what they have to do inside the ‘D’.

Singh said it took him some time to adjust to the new role of a coach but he is relishing the responsibility now.

“I felt awkward initially as a coach as I had been a player in the team for so long, but it only took me a week to settle into my new role,” said the 38-year-old from Gwalior, who was part of the Indian team that had won the Sultan Azlan Shah Cup in 2010.

“The rest of the coaching staff and players made me feel welcome. I enjoy my work so much now that I feel like spending most of my time on the training ground itself.”

Singh, who is involved in analysing and assessing the team’s data from training and matches, credited the role of chief coach Graham Reid in his personal development as a coach.

“Graham has a very calm personality and he always adopts a team-first approach in his coaching. He involves the whole coaching staff and has the quality of maintaining togetherness in the group,” said the former Indian forward.

“He makes sure no member feels left out as he never hesitates to ask his staff for inputs that will help the team get better.”