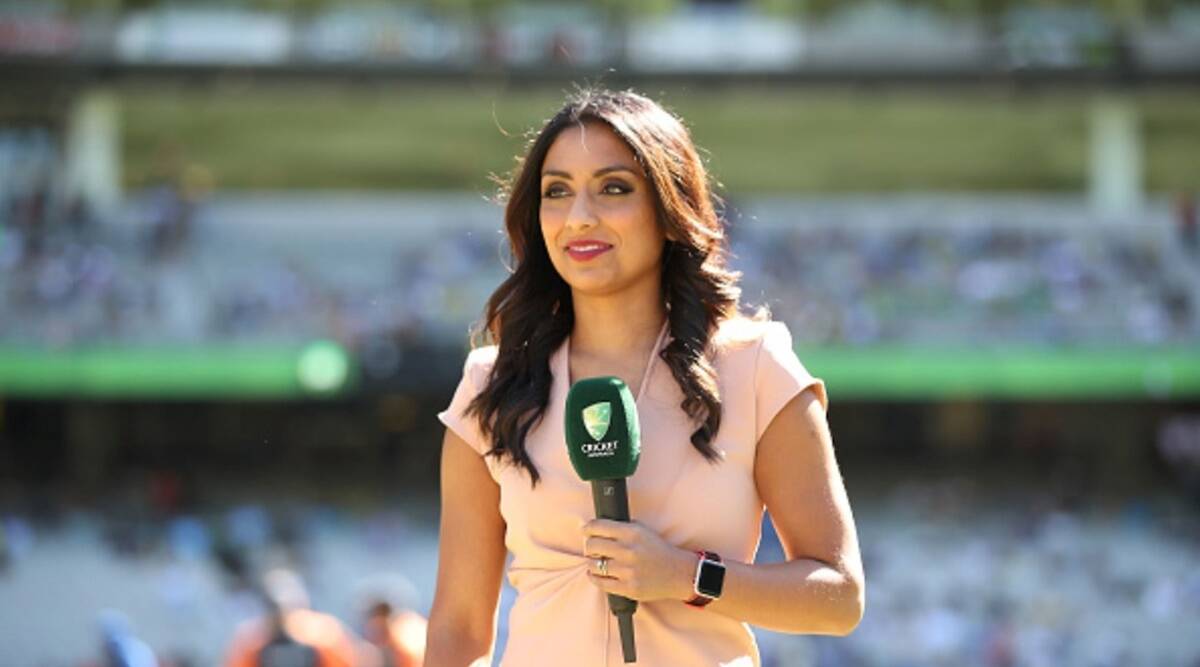 Isa Guha pointed out the areas that need to be looked into by the game's stakeholders to "reach equity". She has also called for the need to have a strong player's association in place for the welfare of the women's game. 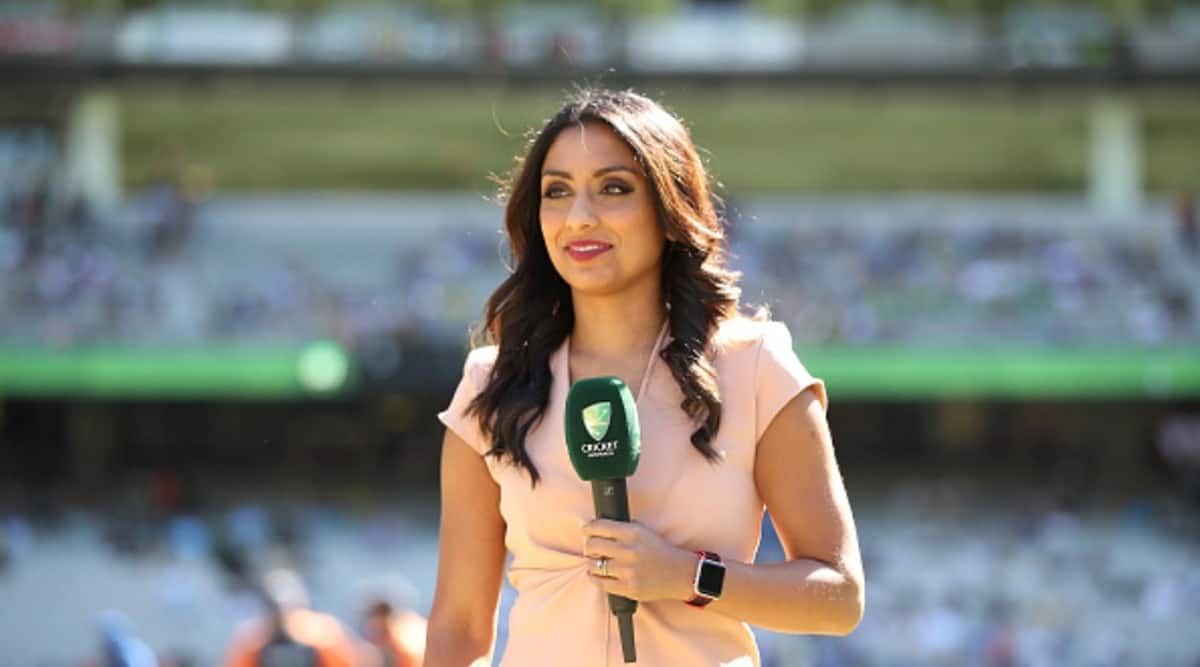 Former England cricketer Isa Guha on Sunday said disparities still existed between men’s and women’s cricket but expressed optimism that the Indian women’s team will do as good as their their celebrated male counterparts if “equal amount of thought” goes into it.

In a couple of tweets, she pointed out the areas that need to be looked into by the game’s stakeholders to “reach equity”.

She has also called for the need to have a strong player’s association in place for the welfare of the women’s game.

“Women are made to feel grateful for progress but there is still so much to be done to reach equity (& that isn’t just equal pay). Players associations are a vital part of reaching this. Indian women will dominate the stage when as much thought goes into the their game as the men,” Isa tweeted.

“While the men are at a different level there are still base level equities in player welfare. Things like payment/contract times, well-being support networks, domestic structure prof support, maternity provisions, retirement planning are all things can be gained from having a pa (player’s association).”

The Indian women cricketers, who made the finals of last year’s World T20 in Australia, will receive their share from the USD 500,000 prize money by the end of this week, a senior BCCI official told PTI on Sunday after it came to light that they are yet to be paid.

A report in the UK’s ‘Telegraph’ newspaper quoted an official from the Federation of International Cricketers Association (FICA) as saying that the BCCI is yet to disburse the runner-up prize money of the global event, which was held in February-March last year.

India were led by Harmanpreet Kaur at the marquee event, where they lost to Australia in the final watched by over 85,000 people at the iconic Melbourne Cricket Ground. 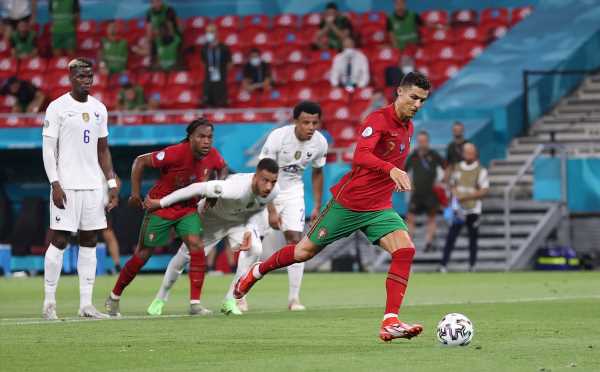