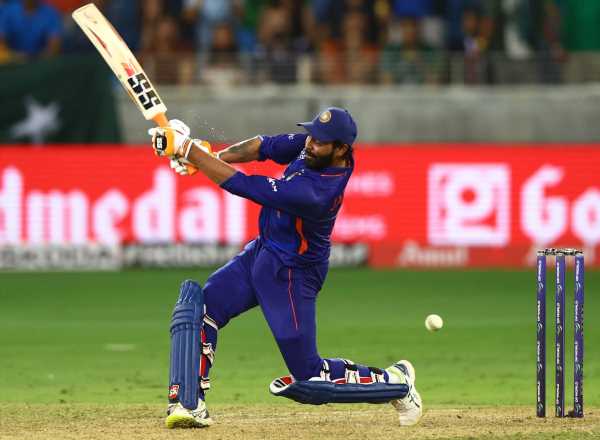 India all-rounder Ravindra Jadeja was on Friday ruled out of remainder of the Asia Cup because of a knee injury.

“Ravindra Jadeja has sustained a right knee injury and is ruled out of the tournament. He is currently under the supervision of the BCCI medical team,” BCCI said in a media release.

“The All-India Senior Selection Committee has named Axar Patel as the replacement for Ravindra Jadeja in the ongoing Asia Cup.”

Axar was earlier named as one of the standbys in the squad and will join the team in Dubai soon.

India won both their group matches — against Pakistan (5 wickets) and Hong Kong (40 runs). They will take on the winner of the Pakistan vs Hong Kong Group A match in the Super Four match on Sunday.