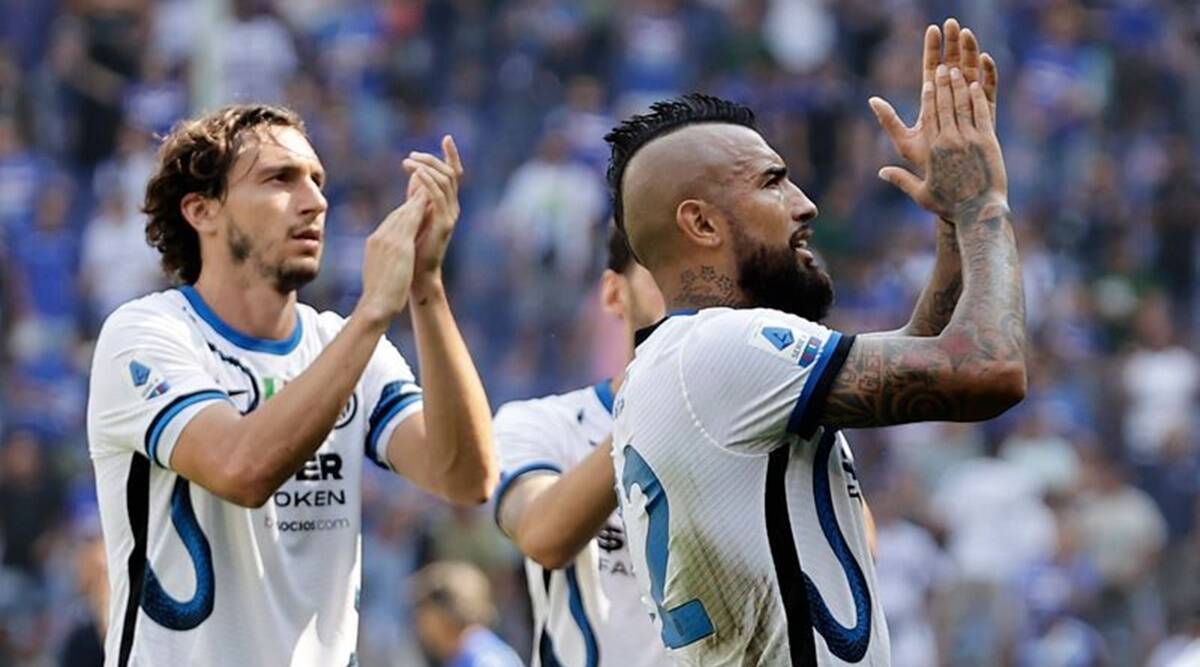 The result left the Nerazzurri two points behind Napoli, which extended its perfect start with a 2-1 win over Juventus on Saturday. 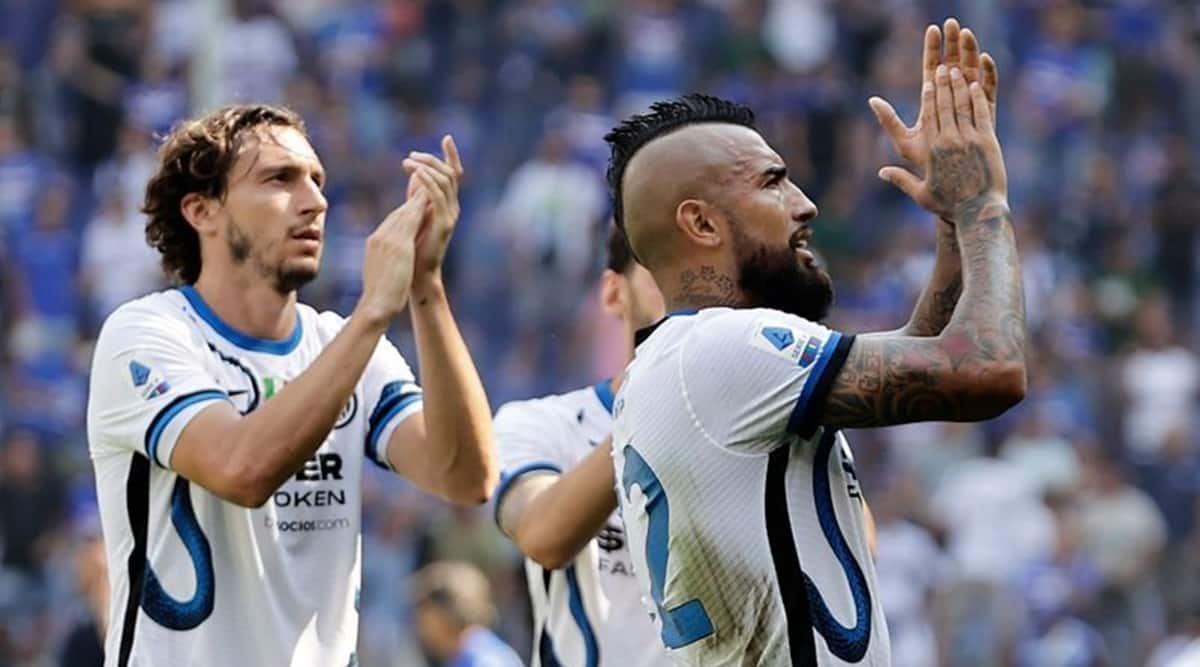 Inter Milan made the first misstep of its Serie A title defense with a 2-2 draw at Sampdoria on Sunday.

The result left the Nerazzurri two points behind Napoli, which extended its perfect start with a 2-1 win over Juventus on Saturday.

With nine goals in its opening three matches, Inter has not had trouble scoring after Romelu Lukaku’s departure to Chelsea. But the team missed reliable center back Alessandro Bastoni, who was out with a left thigh injury that he picked up on international duty with Italy.

It remains unclear if Bastoni will return in time for Inter’s Champions League opener against Real Madrid on Wednesday at the San Siro.

Homegrown talent Federico Dimarco opened the scoring for Inter by curling a free kick around Sampdoria’s wall and into the top left corner for a memorable first goal with the senior club.

Maya Yoshida equalized for Sampdoria after the half-hour mark with a shot that was deflected in off Inter striker Edin Dzeko.

Lautaro Martinez restored Inter’s advantage with an expert volley to conclude a counterattack started by Nicolo Barella, who provided a laser-like cross.

Barella, a key member of the Italy squad that won the European Championship, has provided assists in all three of Inter’s matches this season.

In a match full of spectacular goals, Sampdoria’s Tommaso Augello made it 2-2 with a volley similar to Lautaro’s.
Later, AC Milan was playing Lazio and Roma was hosting Sassuolo.