Kings XI Punjab captain KL Rahul won the toss and elected to bowl against Kolkata Knight Riders in the Indian Premier League 2020 contest in the UAE on Tuesday. Mayank Agarwal was not fit again to play and KXIP decided to go ahead with Mandeep Singh in the middle. This was the same team that had played against Sunrisers Hyderabad in the previous game.

But despite no Mayank in the team, Gayle had not opened for KXIP and it was Mandeep who had come out to bat with KL Rahul. Speaking after the toss, former Australia cricketer Tom Moody said that KXIP should send Gayle to bat with Rahul at the top. (IPL 2020 Full Coverage)

“Personally, I would have Gayle opening. He’s been arguable the game’s greatest T20 player and he has been doing that at no. 1 position,” Moody said on ESPNCricinfo.

“I get it that he has been batting at no. 3 and I understand the logic, but that has now changed. I think Chris Gayle would welcome the opportunity to walk out early with KL Rahul and have an impact early.

“If you can get him in early, with the field restrictions in the powerplay, who knows what can happen, particularly in a small venue,” he further said.

Meanwhile, KL Rahul explained that he has decided to bowl because of the dew factor. “We will bowl first. Just want to chase, like to see a target on the board and pace our innings accordingly. We have seen that in the last 3-4 games, hopefully the dew factor favours us in the second innings,” Rahul said at the toss.

“Winning gives a lot of confidence to the group, you see a lot more people smiling, it makes them keep performing better and better. The mood in the camp has always been good but obviously getting a few wins under the belt helps as well. The back-room staff have been phenomenal right from even the tournament started. No changes to our team,” he added. 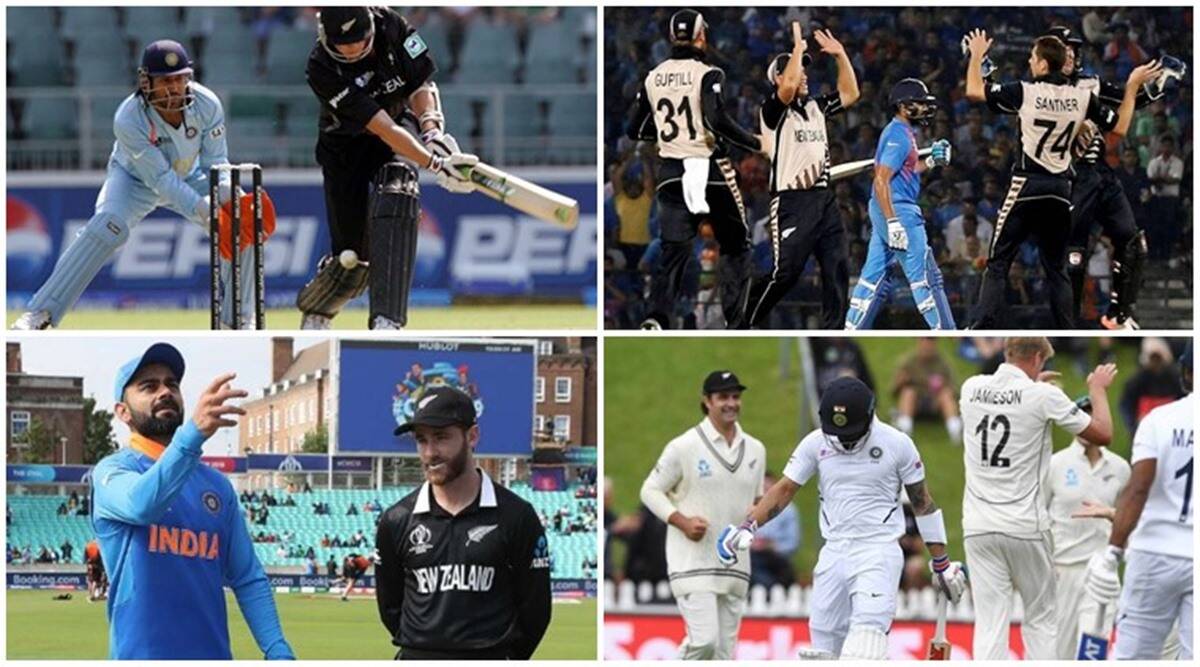 India vs New Zealand in ICC events: Throwback points at a troubled picture for Kohli & Co. 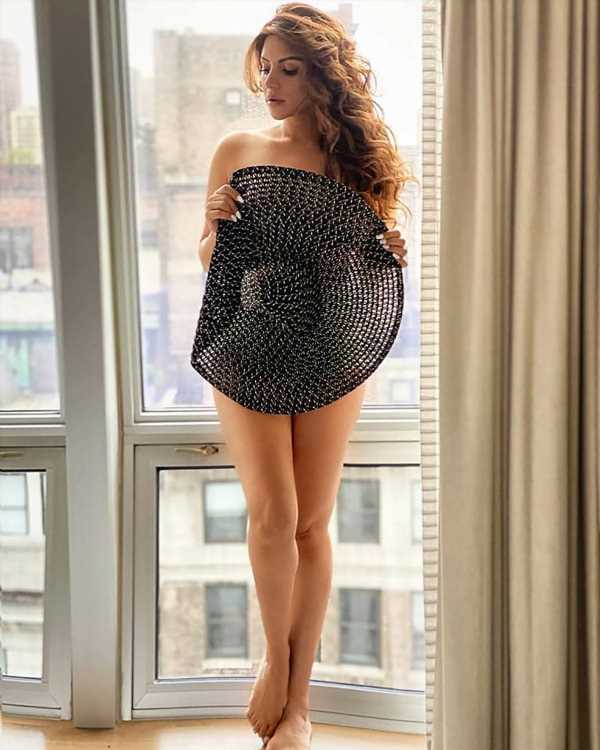 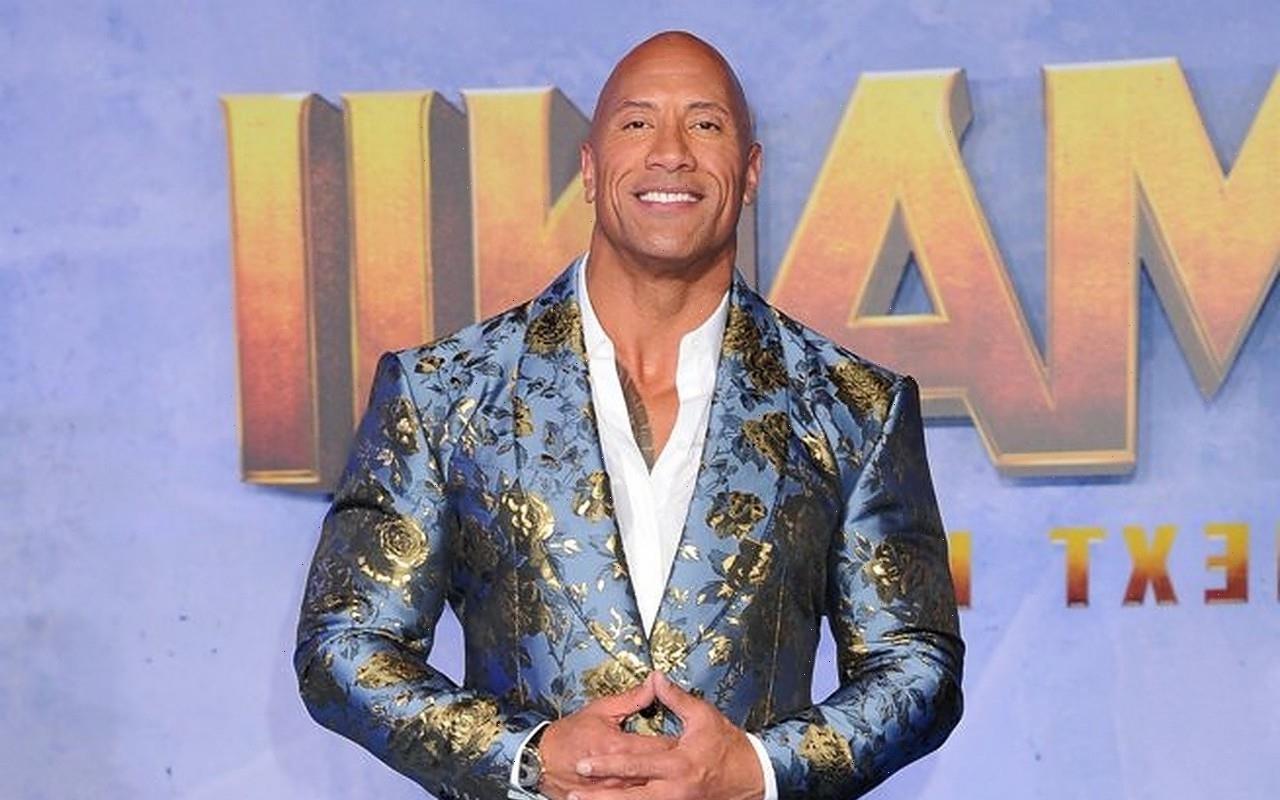