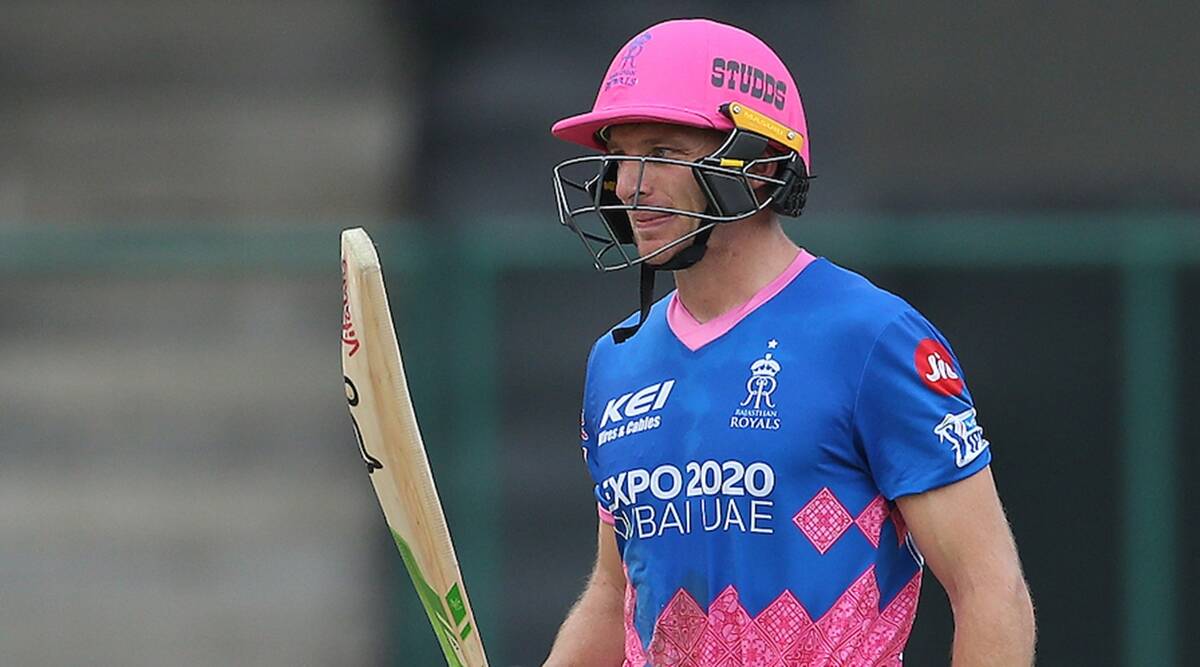 Jos Buttler will miss the second leg of the Indian Premier League due to the impending birth of his second child, his team Rajasthan Royals announced on Saturday. 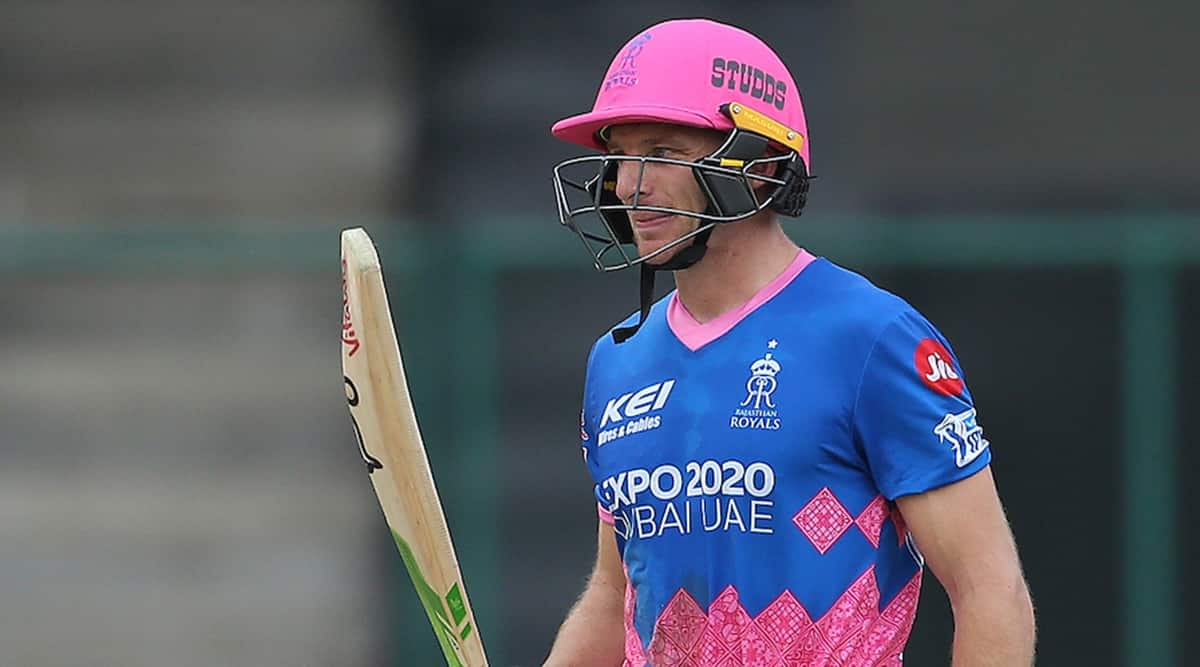 England wicketkeeper-batsman Jos Buttler will miss the second leg of the Indian Premier League due to the impending birth of his second child, his team Rajasthan Royals announced on Saturday.

The second leg of the T20 league, which was suspended in May due to the increasing COVID-19 cases in India and multiple cases in the IPL bio-bubble, is scheduled to take place in UAE from September 19.

“Jos Buttler will not be part of the remainder of #IPL2021, as he and Louise are expecting a second child soon. We wish them well, and can’t wait for the newest member of the #RoyalsFamily,” the franchise tweeted.

The Royals will also be without the service of star England pacer Jofra Archer, who has been ruled out for the rest of the year due to a recurrence of a stress fracture of his right elbow.

“The franchise wishes Jofra Archer good health and a swift recovery,” the franchise said in a statement.

The Royals have signed New Zealand top-order wicketkeeper-batsman Glenn Phillips, who is currently part of Barbados Royals franchise in the Caribbean Premier League.

The 24-year-old represents Auckland in New Zealand’s domestic cricket, and made his international debut for national side during a bilateral T20I series against South Africa in 2017.

The top-order batsman has 506 runs to his name in 25 T20Is with a strike rate of 149.70, and has also been involved in various cricket leagues around the world, most recently in The Hundred and the CPL.

The Royals were placed fifth in the points table before the league was suspended. They have three wins from seven matches.