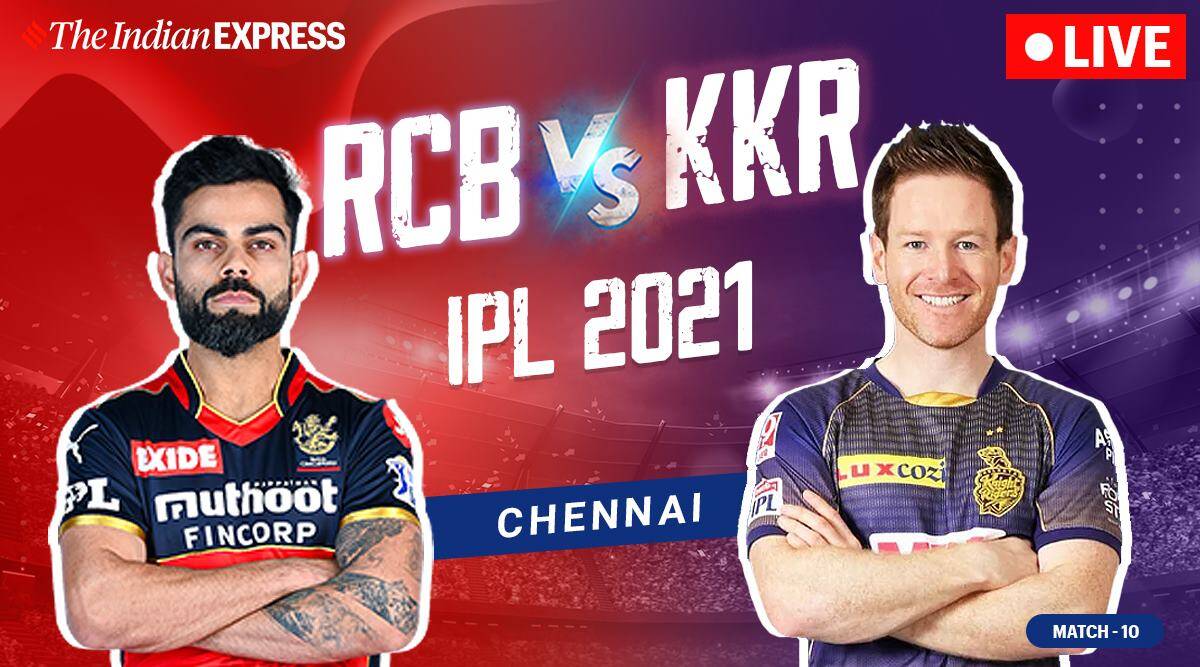 IPL 2021 Live Score, RCB vs KKR Live Cricket Score Streaming Online Updates: Andre Russell has been phenomenal with the ball so far taking a five-wicket haul in just two overs he bowled at the death 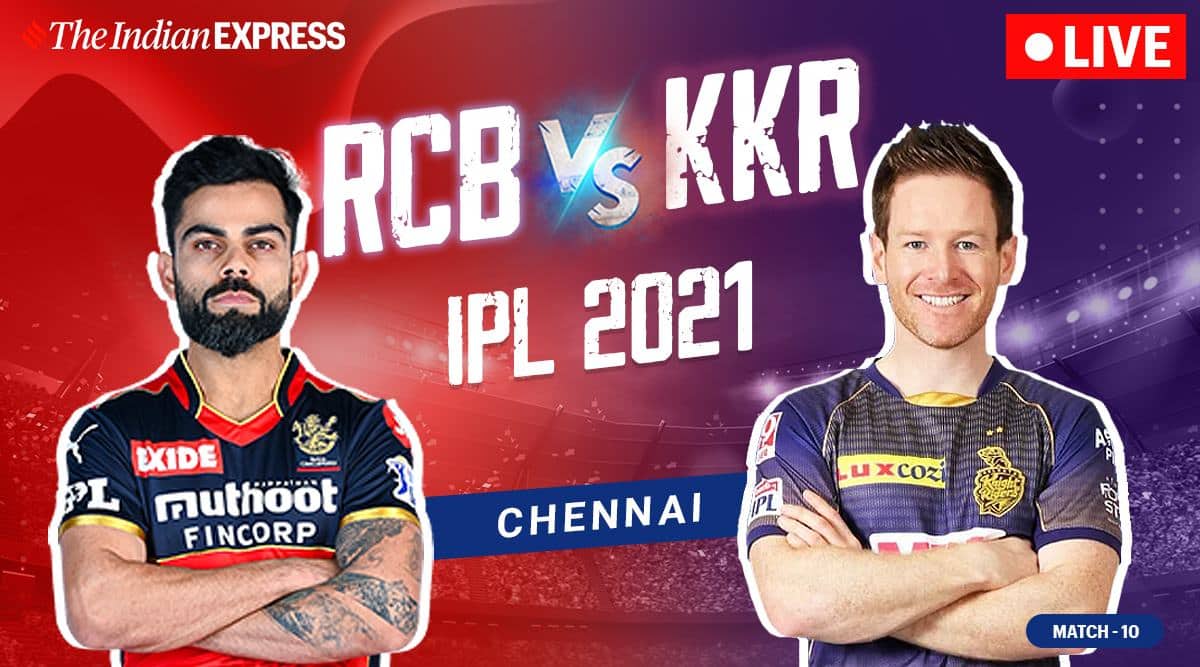 IPL 2021, RCB vs KKR Live Cricket Match Score Online Updates: IPL match between Royal Challengers Bangalore vs Kolkata Knight Riders will be broadcast on Star Sports 1, Star Sports 1 HD and the live streaming will be available on Hotstar. Virat Kohli won the toss and elected to bat first. Kohli-led RCB are the only team in the tournament yet to lose their first match. They were able to defend 147 against Sunrisers Hyderabad (SRH) who have struggled to chase in this season. Once again, Kohli will look to bat first if he wins the toss. After the last match’s performance, he is unlikely to make any changes to the playing eleven. Glenn Maxwell’s form in the middle has been a major boost for RCB as they have not suffered major batting collapses so far.

On the other hand, Eoin Morgan’s KKR faced a stunning defeat in their second match. Even KKR’s co-owner Shah Rukh Khan took to Twitter to apologise for the team’s disappointing performance. After the monumental batting collapse, KKR may look to shuffle their batting order. Andre Russell has been phenomenal with the ball so far taking a five-wicket haul in just two overs he bowled at the death. However, his batting has been an issue as he is struggling to get going. KKR will be banking on him again to fire against RCB.

Virat Kohli announced an interesting change in his lineup. Daniel Christian has been replaced by Rajat Patidar. Kohli is backing the local talent on a tough pitch instead of the Aussie all-rounder. The three overseas players in the side are Glenn Maxwell, AB de Villiers and Kyle Jamieson.

“It is a day game. This pitch seems a little bit dry. Compared to the last game look drier and darker. This might not be the same high-scoring game. Spinners might play an important, especially with the longer square boundaries. Win the toss and bat first,” says Murali Karthik.

Hello and welcome to IPL 2021’s first double-header Sunday’s first match between RCB and KKR. RCB have lost both of their matches whereas KKR lost their previous game for a commanding position. In the last season, RCB dominated KKR. The batting department of KKR disappointed in IPL 2020 as they were scored just 112/9 chasing 195 in their first game and registered just 84/8 while batting first in the second game.