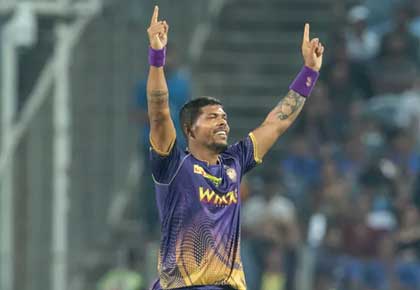 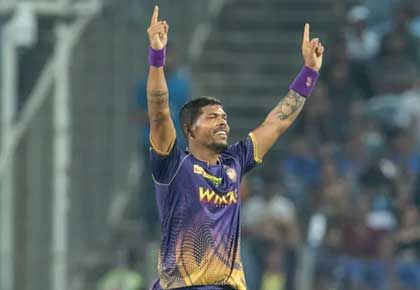 The top five includes Yuzvendra Chahal and Kuldeep Yadav; both reminding the Indian selectors that they can still be formidable magicians.
Purnendu Maji and Srinivas Bhogle list the 50 Most Valuable Players after the first 23 IPL 2022 games.

There’s an early trend becoming visible in the 15th edition of the Indian Premier League: Indian players, especially bowlers, and especially those who haven’t worn the India cap recently (if at all), are emerging as the Most Valuable Players (MVP) so far.

The top-ranked player is Umesh Yadav (KKR; MVPI: 249), who has taken a lot of wickets at a good economy rate and also hit some quick runs.

The top five includes Yuzvendra Chahal (RR; MVPI: 247) and Kuldeep Yadav (DC; MVPI: 220); both reminding the Indian selectors that they can still be formidable magicians.

Liam Livingstone (PBKS; MVPI: 224) is the top international player because he has hit a lot of runs at a furious pace, and taken a couple of wickets albeit at a high economy rate.

The MVPI collapses a player’s batting, bowling and fielding performance into a single ‘run equivalent’.

To have the best MVPI value, batters must score a lot of runs with a high strike rate and bowlers must take a lot of wickets with a low economy rate.

MVPI: Most Valuable Player Index = Sum of batting, bowling and fielding points. Run outs are counted as 1 (wicket) for a direct hit, and 0.5 (wicket) if the fielder is an equal participant in a run out dismissal.

Since the pitches are so far batter-friendly, and also bowler-unfriendly with all that due, we’ve assumed the par score to be 180 and every wicket to be worth 18 ‘runs’.

Who, among the top 50 players, currently offer the best value for money?

The Paisa Vasool Index — PVI — can be considered to be the number of US$ that the franchise pays the player for every ‘run equivalent’ contributed.

PVI is obtained by dividing the player’s auction price by the number of ‘runs’ that he has contributed.

A PVI of under 1000 is usually good value for money; although the index is obviously skewed by the very high price paid to established (especially Indian) players.