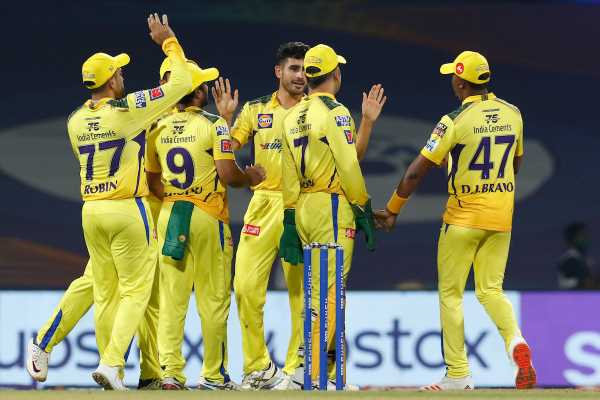 Invited to bat, Choudhary (3/19) accounted for Rohit Sharma (0) and Ishan Kishan (0) in the first over and then dismissed Dewald Brewis (4), leaving Mumbai reeling at 23/3. However, Varma’s unbeaten 51 off 43 balls, in which he struck three fours and two sixes, along with Jaydev Unadkat’s blazing unbeaten 19, helped Mumbai cross the 150 run-mark. While Rohit offered an easy catch to Mitchell Santner at mid-on, Kishan was undone by a swinging yorker, which rattled his off-stump. Brewis (4) became Choudhary’s third victim. Brewis tried to chase a delivery outside the off stump, but ended up nicking to Mahendra Singh Dhoni. Suryakumar Yadav (32) started with a boundary, an on drive. He creamed another drive off Choudhary and then launched into mystery spinner Maheesh Theekshana (1/35), sweeping him for a maximum. Mumbai were at 42/3 after the power-play. 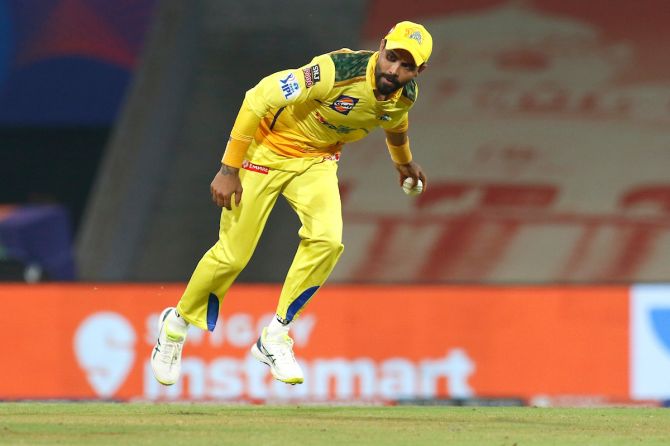 But it was Mitchell Santner (1/16), who dismissed Surya, whose sweep was easily caught by Choudhary at long-leg and Mumbai were reduced to 47/4. Then Tilak and debutant Hrithik Shokeen (25), tried to rally the innings, but managed to add only 41 runs for the fifth wicket. The duo was brutal on Ravindra Jadeja (0/30), who bled 13 runs in the 11th over, with Varma hitting a six with a slog-sweep. Mumbai lost half their side for 85. Shokeen, who had three boundaries, top-edged a Dwayne Bravo (2/36) short-ball only to be caught at Robin Uthappa at mid-on. Wickets kept tumbling for Mumbai with Kieron Pollard (14) and Daniel Sams (5) also falling cheaply. But thanks to a quick-fire 35-run eight-wicket stand off 16 balls between Tilak and Unadkat, Mumbai gave their bowlers something to defend.