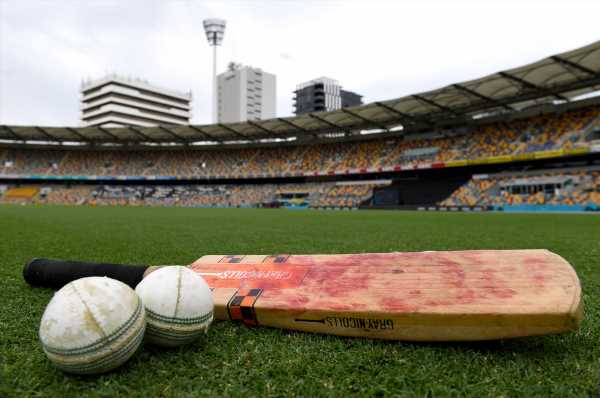 The rise of lucrative franchise-based T20 leagues was never going to be a bloodless coup and South Africa’s withdrawal from their tour of Australia this week suggests bilateral cricket, especially in the short formats, will be the casualty.

January’s trip across the Indian Ocean to play three one-day internationals clashed with the launch of a new T20 league in the republic and Cricket South Africa (CSA) wanted its Proteas players available.

Forfeiting the series could yet have an impact on South Africa’s chances of qualifying directly for next year’s World Cup in India, but the CSA was crystal clear about its priorities.

“A lot of people are investing a lot of money in the T20 league,” Chief Executive Pholetsi Moseki told Cricinfo.

“We have to give it the best chance of success.”

The new Future Tours Programme, which decides in principle which teams play where and when, is also likely to reflect the growth of franchise cricket when it is unveiled by the International Cricket Council (ICC) later this month.

The powerful Indian cricket board is already negotiating for an extended 10-week window for its Indian Premier League having sold its 2023-2027 media rights for a staggering $6.2 billion last month.

A new T20 tournament will also sprout in the United Arab Emirates next year, while West Indies are introducing a T10 competition to go with its Caribbean Premier League.

ICC events like the World Cups in all formats will retain their places in the already crammed calendar, meaning bilateral cricket has to make way to accommodate the expanding domestic T20 leagues.

“We still want bilateral cricket to be supreme but the reality for countries like us is that you only make money when you play India,” Moseki added.

“In the pre-COVID year, in 2019, we hosted England and Australia and we still made a loss. So we have to look at other options.”

The ICC has already accepted the new reality with Chairman Greg Barclay saying “there’s not a lot we can do” about T20 leagues dominating the calendar.

Former India coach Ravi Shastri, however, is not alone in believing that bilateral T20 series have had their day.

“It should go the football way, where, in T20 cricket, you just play the World Cup,” Shastri said. “Bilateral tournaments – no one remembers.” 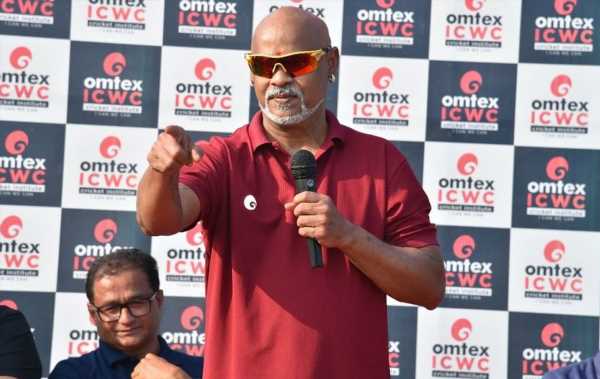