Kerala Blasters and Bengaluru FC played out a largely dull and dispiriting 1-1 draw at the Bambolim Stadium on Sunday. It was only fitting that the goals scored during the course of the morose evening were both scraps.

In the 84th minute, Ashique Kuruniyan’s right-footed drive from distance appeared to be going out, only for Blasters goalie Albino Gomes to pull the ball back into his own net.

Four minutes later, Kuruniyan was on the scoresheet again, but this time after an own goal as he blasted the ball into the roof of the net while trying to clear.

But even those 10 minutes of drama cannot mask what transpired before that as the first half was largely forgettable.

A clash of heads resulting in some blood on the field, Kuruniyan and Vincy Barretto indulging in a bit of cat and mouse and Harmanjot Khabra denying Sunil Chhetri twice were the only notable moments.

The level lifted slightly in the second period, with both teams trying to attack the opposition box. After a few harmless long-range punts from far, BFC forward Cleiton Silva, near the hour mark, swung in a fine ball from the left flank to find Udanta Singh in space, only for the latter to fluff his attempt.

Pezzaiuoli rang in the changes, taking out Chhetri and midfielder Iman Basafa. So did Blasters’ Ivan Vukomanovic, withdrawing Barretto and Sahal Abdul Samad. Prince Ibara, who replaced Chhetri, made a few darting runs down the right flank but nothing came off them.

In the 83rd minute, though, Silva missed a golden chance, drilling a volley from five yards out straight at Gomes. The action thereafter livened up proceedings, but it was a match the club faithful will be happy to think no more of. 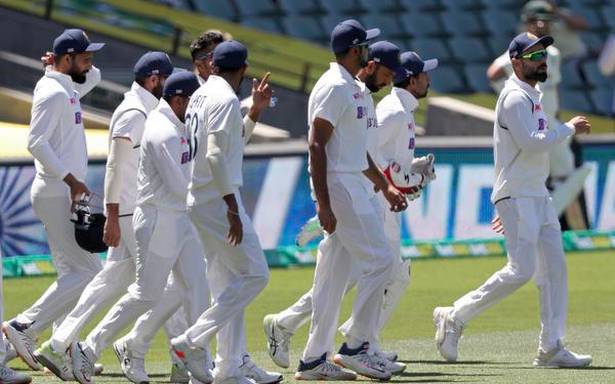