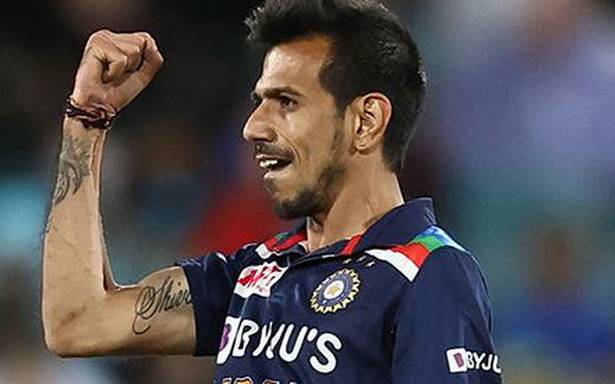 Ever since India’s semifinal exit from the 2019 World Cup, Yuzvendra Chahal may have lost his status as India’s No. 1 spinner in ODIs. Now the leggie is looking forward to putting up an impressive performance in the limited-overs series against Sri Lanka starting next week.

“I am playing an ODI series after a long time but the two practice matches have helped getting used to it. The early morning dew followed by the heat has been testing and it’ll be a completely different experience as a T20 game which lasts only three or three and a half hours,” Chahal said from Colombo on Thursday in a virtual function to launch the T20I and the ODI series.

Chahal has featured in just five of the 18 ODIs India has played since the World Cup. But the crafty spinner oozed confidence about his abilities in a series in which he is set to be India’s most experienced spinner.

“I am focusing on a couple of variations that I have rather than developing a new delivery. You’ll see a more confident Yuzi in this series. I have been working on my angles,” he said.

“I don’t think my performance has had a dip or anything. You can’t perform in every match. I’ll try my level best since this series is very important for me. I want to perform here, then the IPL and the World Cup, so I am focused on it.”

The series will begin with the ODI series from July 13 and Chahal said he has had fruitful discussions with head coach Rahul Dravid.

“I have worked with Rahul sir during a couple of India-A series. He has always guided me, especially with my bowling. I always talk to him even about other stuff as well,” he said. “He has told me you’re here as a senior spinner and I want you to be more focused and guide youngsters.”