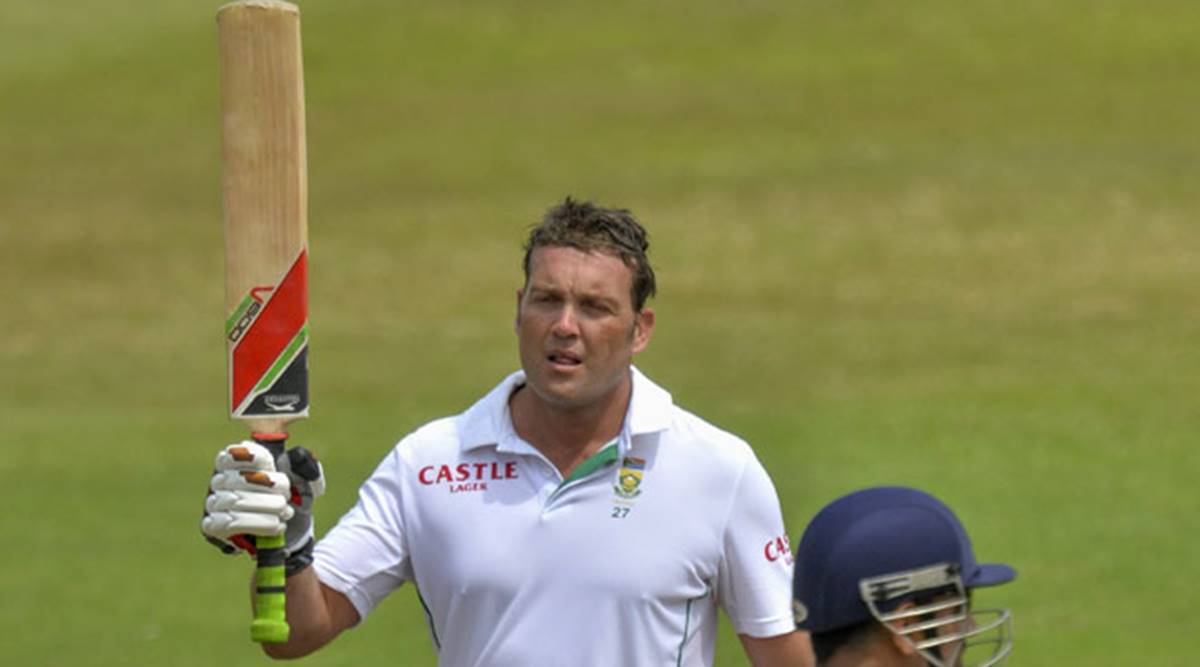 Jacques Kallis, who notched up 13,289 runs at an impeccable average of 55.37 and picked 292 wickets, set a high benchmark for all-rounders across the globe. Former Australia captain Steve Waugh was chosen as the Greatest Of All Time (G.O.A.T) among Test captains of the 21st century through a poll conducted by Star Sports during the ICC World Test Championship Final. Waugh, who captained the Baggy Green in 57 Tests and won 41, surpassed the likes of superstar Virat Kohli, Graeme Smith and his own countrymate Ricky Ponting for the title. Meanwhile, South Africa legend Jacques Kallis was chosen as the greatest all-rounder in Tests since the turn of the millennium.

Kallis, who notched up 13,289 runs at an impeccable average of 55.37 and picked 292 wickets, set a high benchmark for all-rounders across the globe. One of the finest players to have graced the cricket field, the Protea left behind players like Ben Stokes, Andrew Flintoff and Ravichandran Ashwin.

Explaining his reason, Laxman said, “It’s a very simple take here because he (Jacques Kallis) is just a fabulous player. He was a contender in the GOAT batsman category and then, when you see, in the bowling category, he has more than 200 wickets and then in the slips, like Shane mentioned, to take so many catches and so many match & series-winning performance.”

“I have heard so many stories from Sunny Bhai and all those great players about Garry Sobers. So, in my generation the players who I’ve played against or who I saw – I think he (Jacques Kallis) is equal to Garry Sobers. He is just a phenomenal cricketer,” headded.

Former New Zealand bowler Shane Bond also chose Kallis and said, “Unbelievable player! He is consistent with the bat; he is the rock of the South African batting line-up. But then to get nearly 300 test wickets, – at the same time bowling a 140KMH – fielding at second slip and getting catches, he is just one of the great cricketers of all time. No doubt! And the winner, as far as I am concerned.”