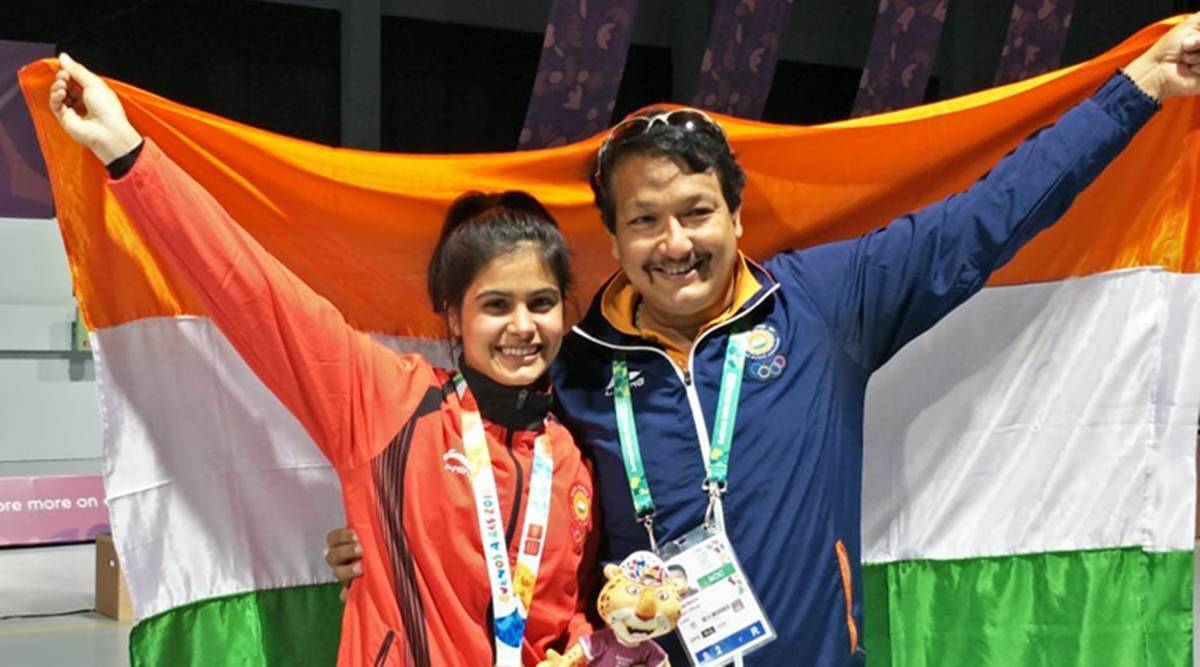 Headlined by Manu Bhaker, a team of 36 pistol shooters – 18 boys and 18 girls – will compete in eight events at the junior worlds that will be held in Lima, Peru, starting September 27. 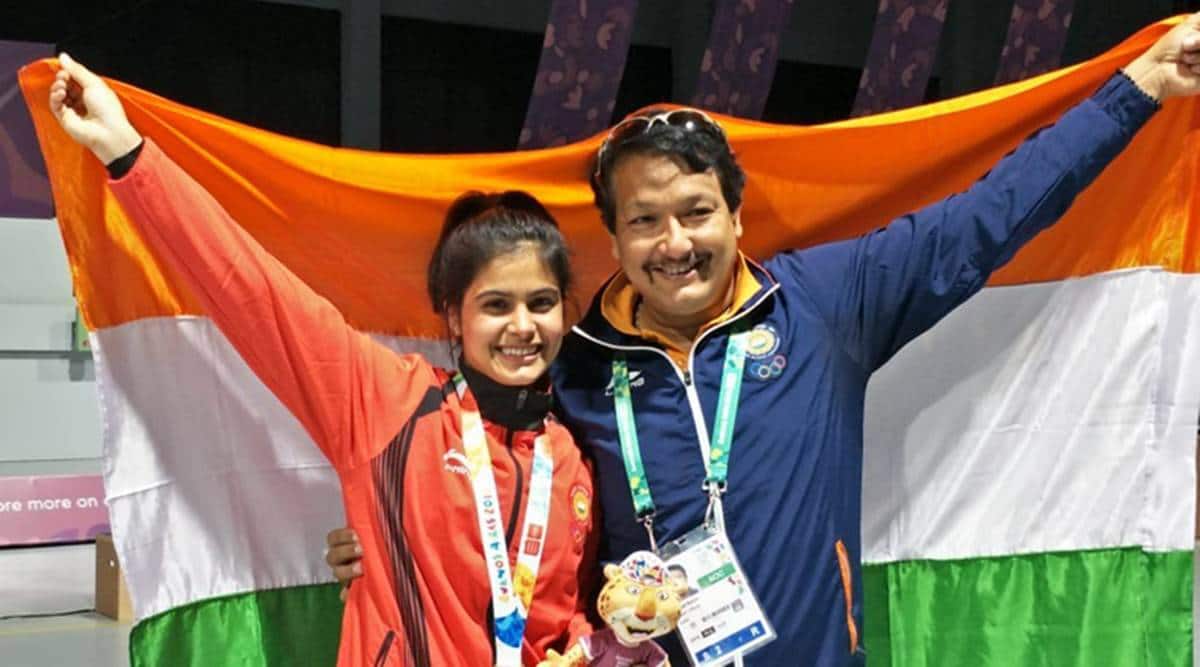 Shooting coach Jaspal Rana, who was labelled as a ‘negative influence’ on the Indian team in the lead-up to the Tokyo Olympics by the National Rifle Association of India (NRAI) president Raninder Singh, will be accompanying the junior national pistol team as the chief coach during the Junior World Championship later this month.

Headlined by Olympian Manu Bhaker, a team of 36 pistol shooters – 18 boys and 18 girls – will compete in eight events at the junior worlds that will be held in Lima, Peru, starting September 27. Raninder had also mentioned a rift between Bhaker and Rana, which he said could have impacted the teenage shooter’s performance in her maiden Olympics.

Ronak Pandit and Samresh Jung had travelled as pistol coaches to Tokyo after a string of events had increased the rancour and broken down communication between Bhaker and Rana. While announcing the team on August 27, the NRAI did not release the names of coaches who would travel with the team. On Monday, the NRAI told The Indian Express that Rana will continue in his role as the junior pistol team’s chief coach despite the allegations made against him until the review of the Tokyo Games performance is complete. The preparatory camp for the championship will begin in New Delhi on Wednesday.

Rana said his ‘interest will be the performance of the national team’. “I am going as a national coach. I am not going as anybody’s personal coach. If any player needs me, I am there,” he said. A record number of Indian shooters had qualified for the Tokyo Olympics and they were expected to win a few medals. However, the team returned empty-handed for the second consecutive Games. Last month, it was reported that a three-part review – in which the roles of the athletes, coaches and executives of the national federation would be examined – was underway.

The NRAI said in a statement that the review process will restart only after the federation’s election concludes on September 18. “The review process as you know is still on and many sittings and sessions are yet to be completed. Once the election notice is issued, the President is in a caretaker capacity as well,” the statement read.

The federation added: “In such a situation it would be extremely prejudicial as well as unfair on everyone involved if this dispensation were to take any decision in a hurry and without giving proper representation to all athletes, coaches, support staff and officials. Therefore, the review process is still on and will have to be taken forward by the new dispensation post September 18. Till then status quo naturally remains.”

During the Olympics, Raninder had said: “There was just one person who was the negative factor in the whole thing (wrangling within the team).” He added that Rana and Bhaker, the junior team’s star shooter, did not share a cordial working relationship and although Raninder insisted that India’s debacle at the Games was not ‘Jaspal’s fault’, the incident between the two ‘might have had an impact on Manu to some extent’.