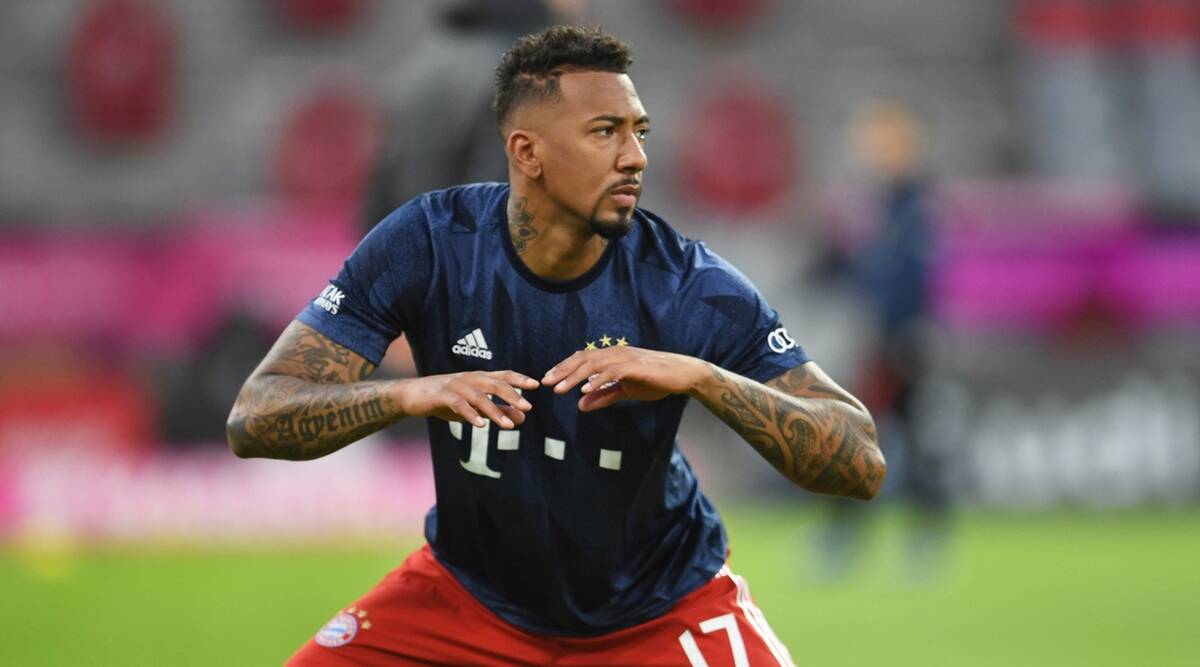 Jerome Boateng, who won the FIFA World Cup with Germany in 2014, was charged with allegations of willful bodily harm and verbal abuse against Sherin Senler, the mother of their two children. Former Germany and Bayern Munich soccer player Jérôme Boateng was found guilty of domestic violence against his former partner and ordered to pay her 1.8 million euros ($21.2 million) on Thursday.

It was the highest possible financial damages that could be imposed by the Munich District Court.

The public prosecutor had been looking for a suspended jail sentence of one and a half years and a fine of 1.5 million euros ($17.7 million).

The 33-year-old Boateng, who had denied the allegations of abuse, reacted calmly to the court’s decision. He can appeal the ruling.

Boateng had earlier denied hitting and injuring Senler in July 2018 when they were on vacation in the Turks and Caicos Islands. He was charged with allegations of willful bodily harm and verbal abuse against Senler, the mother of their two children.

The indictment said Boateng beat her, boxed her, bit her head, threw her on the ground and insulted her. The prosecutors’ office also accused Boateng of throwing a glass lantern and cooling bag at his partner.

Boateng told the court his former partner had become aggressive and insulting during a dispute after a game of cards. He said she hit him and injured his lip, and that she fell when he tried to push her away. He disputed throwing a lantern at her, but said it fell when he threw a cushion at a table. Boateng said he had never hit his ex-girlfriend.

Senler later told the court that Boateng punched her in the kidney so hard that she found it difficult to breathe. She said he tore at her hair, bit her head, and pressed his thumb into her eye, giving her a black eye. She said that that particular incident on July 19, 2018 was not the first of its kind, but the most violent.

She said the couple had an “on-off relationship” since 2007. “Our relationship was always turbulent,” Senler said.

Boateng, who appeared at the court wearing a dark blue suit and a white shirt, shook his head at times as Senler gave evidence to the court. His defense lawyer, Kai Walden, previously said his client was disputing the allegations.

Boateng suggested Senler was bringing this case against him to boost her chances of success in a dispute over their children’s custody. Senler rejected the suggestion.

The trial had been delayed due to coronavirus restrictions.

Boateng no longer plays for Bayern. The club declined to extend his contract at the end of last season. He signed with French team Lyon in the offseason. He was dropped by Germany coach Joachim Löw as part of a shakeup of the squad in March 2019.