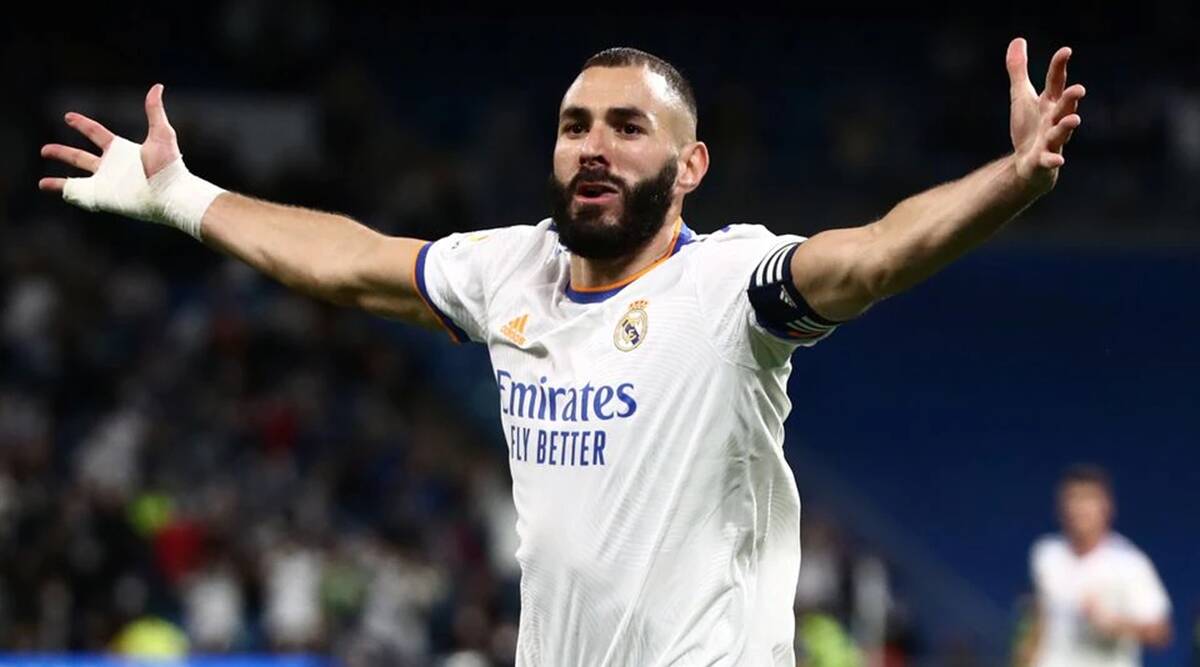 The 33-year-old Benzema has started the season on fire, netting eight goals with seven assists as Real Madrid have shot to the top of the La Liga standings. Real Madrid coach Carlo Ancelotti has backed forward Karim Benzema to win the Ballon d’Or, comparing the Frenchman to a wine that gets better with age.

The award, which has been dominated by Lionel Messi and Cristiano Ronaldo in recent years, is as open a contest as ever as the duo age and Benzema’s form in 2021 has led to calls from the local media for him to be given the gong.

The 33-year-old France striker has started the season on fire, netting eight goals with seven assists as Real have shot to the top of LaLiga.

He will look to add to that tally and keep his side flying high when Villarreal visit the Bernabeu on Saturday. Real are top by two points from Atletico Madrid after six games.

“Saying that, Karim’s got time to win it. I somehow doubt this is his final season – he’s like a fine wine; the older he gets the better he is.”

The Italian coach added that with such a packed schedule – Real host Sheriff in the Champions League on Tuesday – he will be rotating his squad.

“Players who haven’t been playing will have the chance to play in the next games because they’re fresher,” he said.

“You can’t train at intensity because you’re playing a game every three days. We’re doing a lot of video analysis of what we’ve done well and what we need to improve.”

Ancelotti will be without six first team players for the visit of Unai Emery’s side, who have also made an unbeaten start to the season, albeit having only won one of their five games while drawing the other four.