The 37-year-old Malinga, who is IPL's highest wicket-taker with 170 scalps to his credit, has pulled out citing personal reasons in a major blow to the four-time champions. MI will take on the Chennai Super Kings in this season's lung-opener on September 19 in UAE. 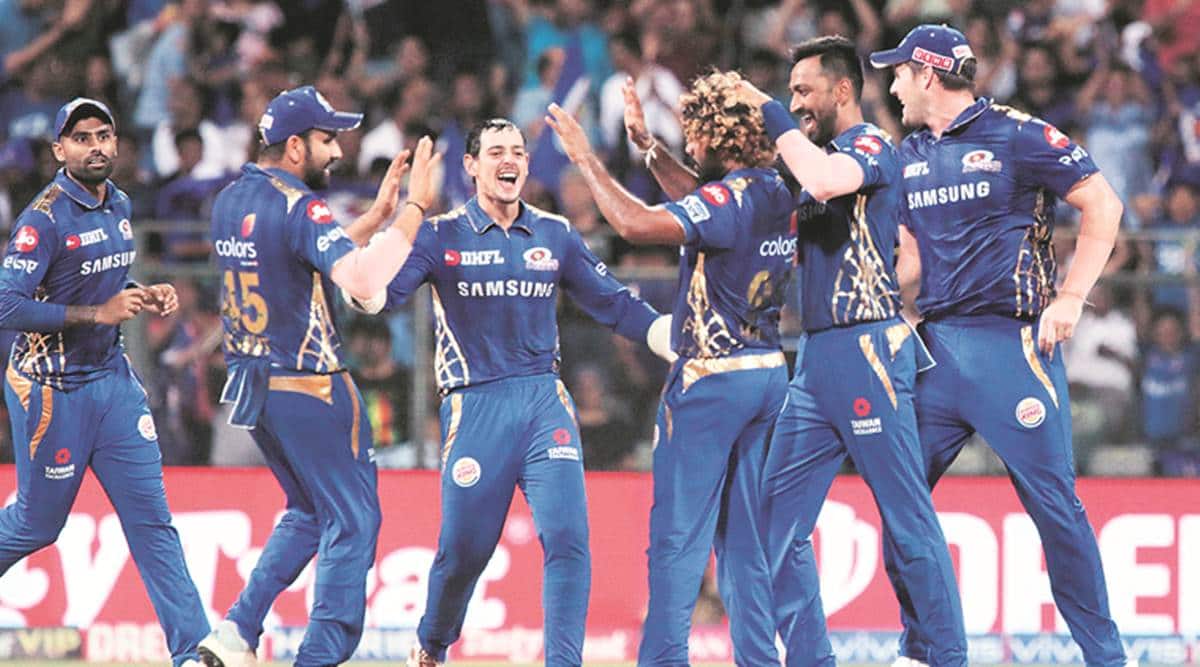 Mumbai Indians captain Rohit Sharma on Thursday conceded that “incomparable” Sri Lankan pace legend Lasith Malinga, who has opted out of this year’s IPL, will be severely missed by his defending champion team given his “unbelievable” past performances.

The 37-year-old Malinga, who is IPL’s highest wicket-taker with 170 scalps to his credit, has pulled out citing personal reasons in a major blow to the four-time champions. MI will take on the Chennai Super Kings in this season’s lung-opener on September 19 in UAE.

“I don’t think it is easy to come and fill his boots. He has been a match-winner for Mumbai. I have said it many times, whenever we sort of find ourselves in trouble, Malinga was the one to bail us out from that,” Rohit said in a pre-season online press conference.

“His experience will be missed, what he did with MI is unbelievable and it is unfortunate that he is not a part of the team this year.

“We have got likes (James) Pattinson, Dhawal Kulkarni, Mohsin (Khan) and these are the names that we are looking to replace Malinga with. But obviously, what Malinga did for Mumbai, it is not just comparable,” he added.

Talking about his own role, Rohit said he will continue to open.

“I opened the entire tournament last year and I will continue to do that. Again I keep all the options open, whatever the team wants, happy to do that. 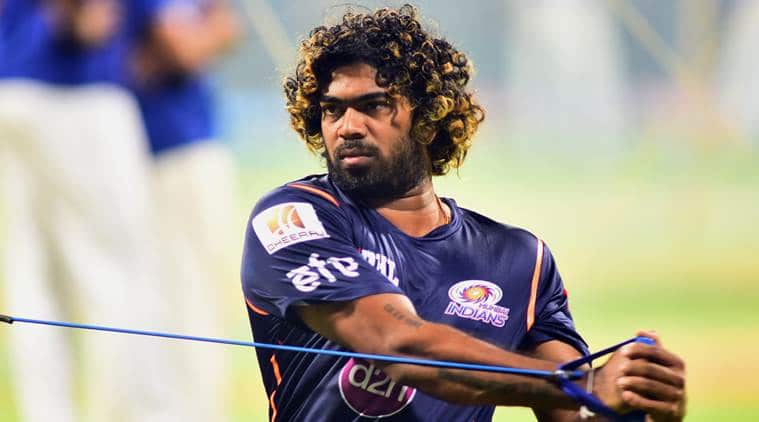 “Even when I play for India, message from my side to the management has always been the same ‘do not close any doors’ keep all the options open and I will do the same here as well,” he said.

India’s white-ball vice-captain also felt that correct reading of conditions would be crucial to his team’s fortunes.

“The challenge for us will be to adapt to these conditions here which probably none of us are used to, because not a lot of cricketers from our group have played here,” Rohit said.

“I think mentally it is about going out there and understanding what the pitch is doing, and based on that, you need to plan your game whether it is your batting or bowling. So we have had a good chat around the group about that,” he elaborated.

According to Rohit, the team’s past performances in the UAE in 2014, when it made the play-offs but not the final, won’t matter now.

“…eventually the pitches here are going to play a big part and to understand that and adapt quickly and play to your potential, play according to what is being asked of is very crucial here. The past performance would not play a part this time around,” he stressed.

The COVID19 pandemic forced the BCCI to shift the IPL to the UAE.