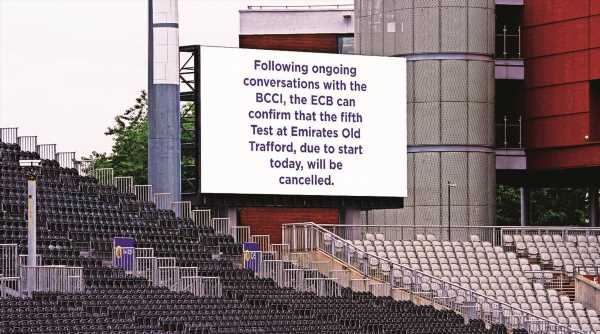 In a statement, the Board of Control for Cricket in India (BCCI) said it was working on rescheduling the game, and would continue to be in talks with the England and Wales Cricket Board (ECB). 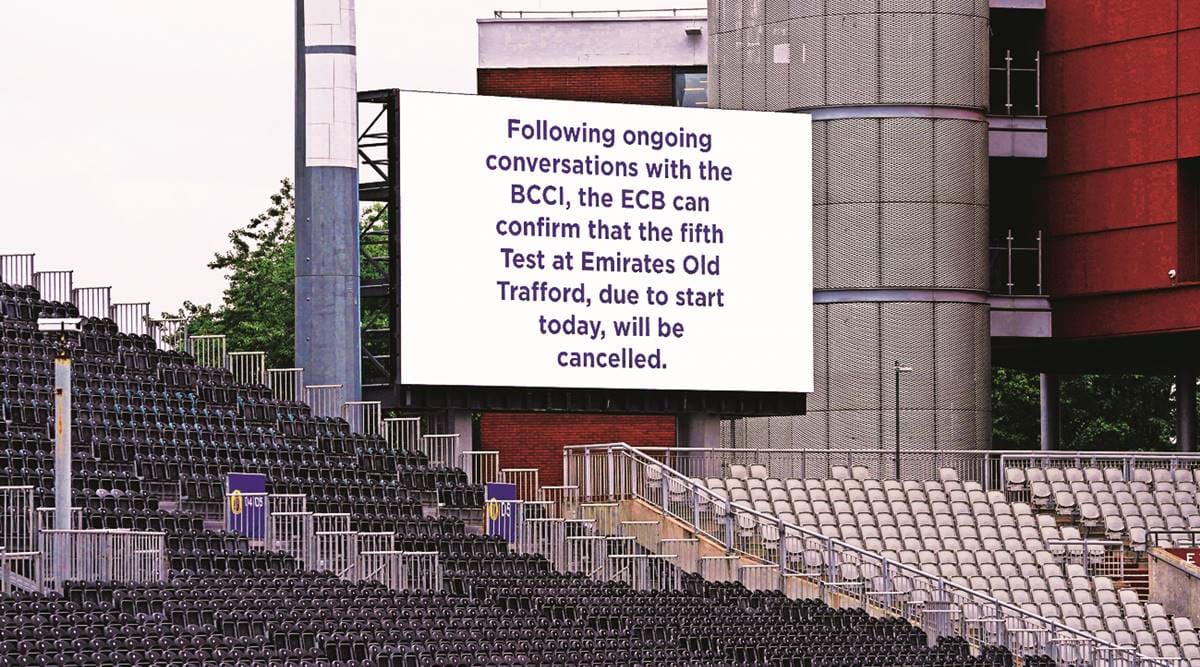 The fifth and final Test between India and England that was due to start at Old Trafford in Manchester on Friday, has been cancelled in the wake of the Covid-19 outbreak in the Indian camp.

In a statement, the Board of Control for Cricket in India (BCCI) said it was working on rescheduling the game, and would continue to be in talks with the England and Wales Cricket Board (ECB).

While the ECB stated that India were “regrettably unable to field a team” amid Covid fears, the BCCI said calling off the Test had been a joint decision of the two governing bodies.

Until Thursday evening, the ECB were hopeful of the match going ahead on schedule, especially after the first set of RT-PCR tests of the Indian players returned negative.
Read |On 9/10, I was at World Trade Centre: Leander Paes

A second set of tests for the Indian players on Thursday evening also came back negative on Friday.

As reported by The Indian Express in its Friday edition, the Indian players had expressed reluctance to play the match during a meeting held on Thursday evening, after a member of the team’s support staff, assistant physiotherapist Yogesh Parmar, tested positive on match-eve. 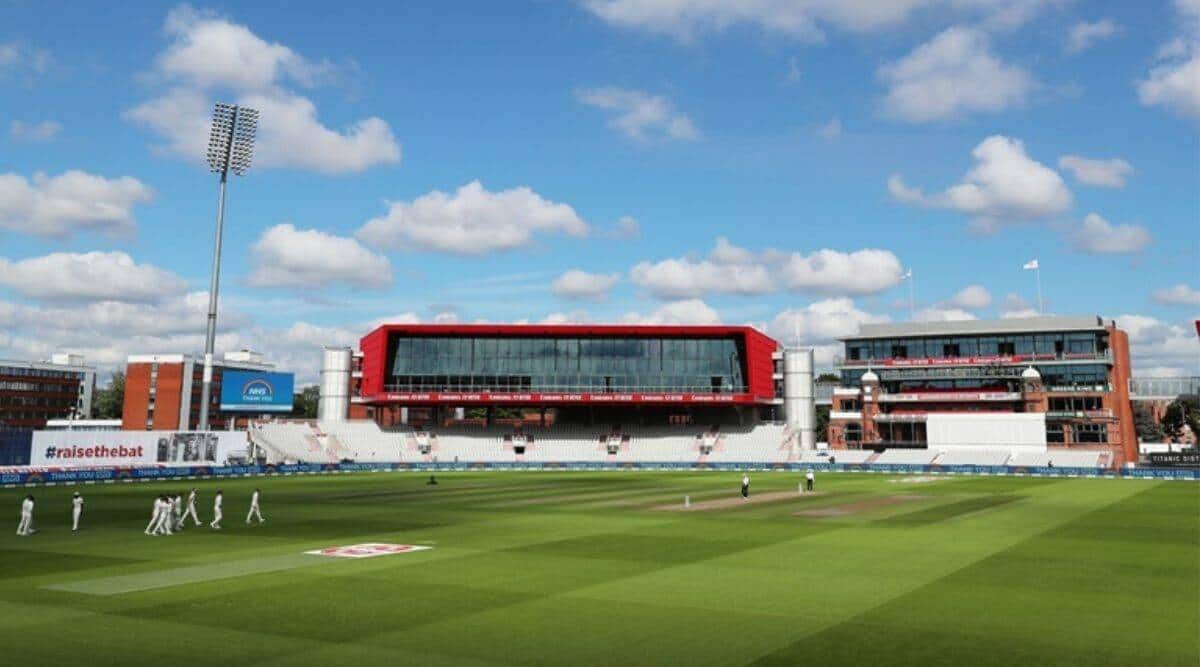 The players stayed put at the team hotel even on the morning of the game. Around breakfast time, captain Virat Kohli, vice-captain Ajinkya Rahane, and senior batsman Rohit Sharma had another discussion over Zoom, during which they backed the decision to not play, it is learned.

All this while, the BCCI had been liaising with their English counterparts, as the players waited to hear from the board. Even when the match was only a few hours away, the team was unsure whether they would be asked to play.

Finally, a couple of hours before the scheduled start, an ECB press release confirmed the cancellation.

The release was strongly-worded — it said that India would be forfeiting the Test. That would mean a win for England, and a series scoreline of 2-2.

But very quickly, the ECB reworked the press release. It now said: “Following ongoing conversations with the BCCI, the ECB can confirm that the fifth LV=Insurance Test between England and India Men due to start today at Emirates Old Trafford, will be cancelled.”

It added: “Due to fears of a further increase in the number of COVID cases inside the camp, India are regrettably unable to field a team.”
Read |India vs England: What transpired before fifth and final Test was cancelled

The release from the BCCI followed. It, however, spoke about postponement rather than cancellation, and mentioned that a rescheduling could be on the cards, as per the decision taken jointly by the two boards.

“The Board of Control for Cricket in India (BCCI) along with the England and Wales Cricket Board (ECB) have jointly decided to call off the 5th Test Match scheduled at Manchester in ongoing India’s tour of England 2021,” the BCCI said.

“The BCCI and ECB held several rounds of discussion to find a way to play the Test Match, however, the outbreak of Covid-19 in the Indian team contingent forced the decision of calling off the Old Trafford Test Match,” it added.

On the possibility of rescheduling, the release said: “In lieu of the strong relationship between BCCI and ECB, the BCCI has offered to ECB a rescheduling of the cancelled Test match. Both the Boards will work towards finding a window to reschedule this Test match.”

According to sources, India will tour England for a limited-overs series next year and the two boards are exploring the options to squeeze in the final Test in the itinerary. In that case, the five-Test series, which India currently lead by a 2-1 margin, stays alive and forfeiture is ruled out.

When the giant screen at Old Trafford displayed the ECB statement, the ground was empty. However, some fans had assembled outside the stadium. Both the ECB and BCCI apologised to the fans, but the Indian board said “there will be no compromise on the safety and well-being of the players”.

Assistant physio Parmar had been monitoring several players including Rohit, Cheteshwar Pujara, Mohammed Shami, and Ishant Sharma — players with various niggles — during and after the fourth Test that ended on Monday.

The players were unsure about the future, given that the virus has an incubation period of several days. According to the source, testing positive in the future could have affected their participation in the IPL; the second leg of which starts in the United Arab Emirates on September 19.

It is learnt that the ECB is set to lose around £20 million due to the cancellation of the Test. If the matter is not settled amicably, the ECB can approach the International Cricket Council with a formal complaint. The BCCI has, however, underlined that the boards have a “strong relationship”.

Head coach Ravi Shastri, bowling coach Bharat Arun, and fielding coach R Sridhar had tested positive for the coronavirus during the fourth Test at The Oval.

According to a BCCI insider, the players have been asked to continue self-isolation, as efforts are made to advance their travel to the UAE by a chartered flight.