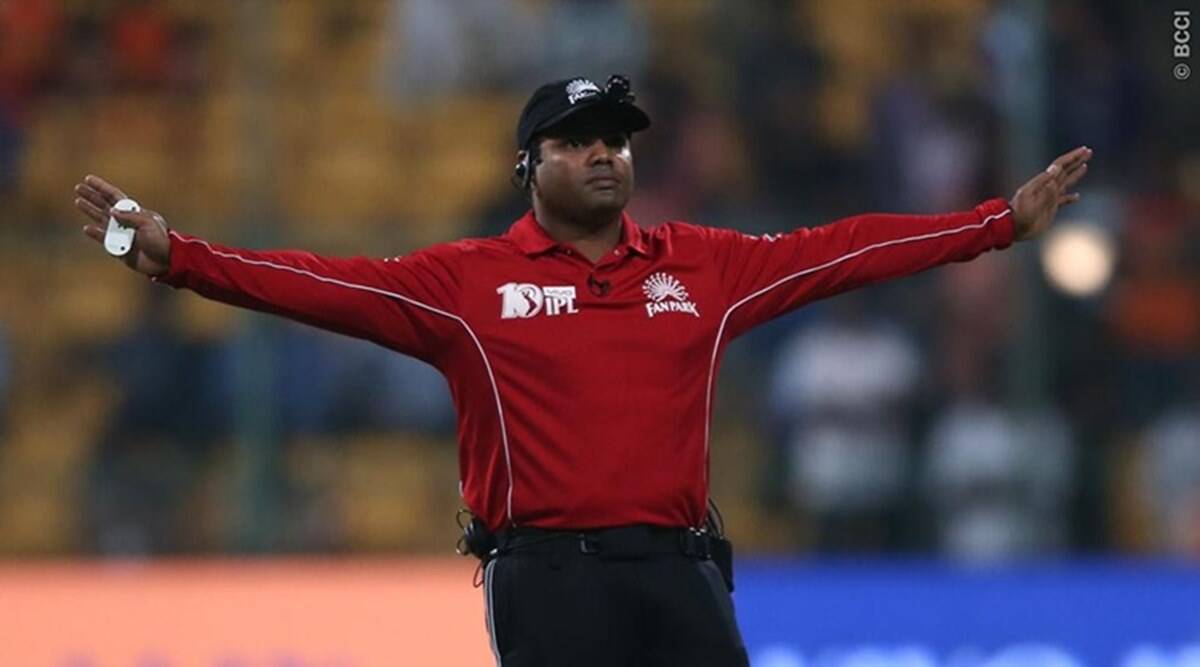 Nitin Menon, who showed remarkable accuracy in his debut series as an ICC 'Elite Panel' umpire, feels pressure situations bring the best out of him and like cricketers, he too wants to make most of this purple patch. 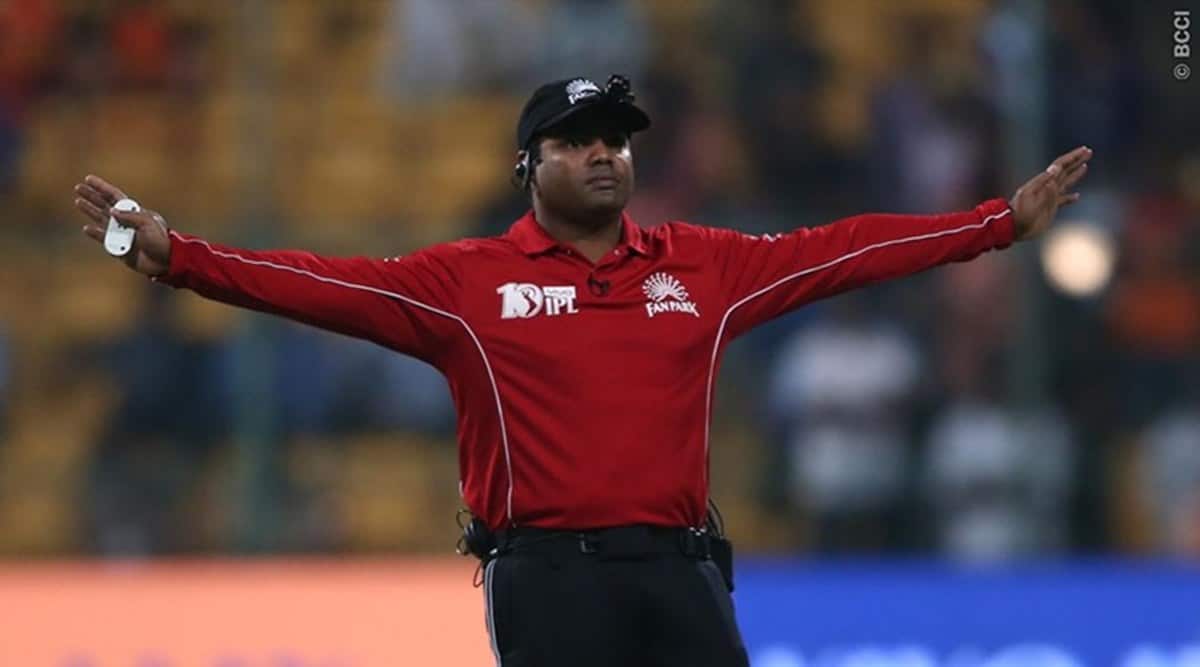 Nitin Menon, who showed remarkable accuracy in his debut series as an ICC ‘Elite Panel’ umpire, feels pressure situations bring the best out of him and like cricketers, he too wants to make most of this purple patch.

The 37-year-old from Indore was inducted into the ICC elite panel of umpires in the middle of the COVID-19 pandemic in June last year but had to wait till this February for his first major assignment.

With the pandemic forcing the ICC to appoint local umpires in a bilateral series, Menon officiated in all four Tests between India and England besides three of the five T20s and three ODIs. By the end of it, he was showered with accolades for his stellar performance.

Speaking to PTI, Menon, who is now quarantining in Chennai ahead of the IPL, looked back at his gruelling assignment with fondness.

“The last two months have been great. It gives one great satisfaction when people notice and appreciate your good work. This series was always going to be a very challenging one because of the hype associated with it – a place in the World Test Championship final at stake, both teams coming back from impressive overseas wins, challenging pitches to officiate on.

“As for the white-ball series, it was between the two top-ranked teams in the world. Taking all these factors into consideration, I am pleased that we did well as an umpiring team,” said only third Indian in the ICC elite panel after S Venkataraghavan and S Ravi.

The DRS, especially the umpire’s call, once again was a big talking point through out the series.

In a normal scenario, Menon won’t get to officiate in back to back games over two months. So, how did he cope up with high pressure scenarios match after match?

“I believe umpiring is all about mental toughness. More the pressure better is the focus. If we can give our best performances when we are under pressure, that is the true reflection of how strong we are mentally.

“It’s not new for me to officiate in back-to-back matches, thanks to the amount of domestic cricket organised in India. On an average, we do eight four-day first-class games on the trot in Ranji Trophy, with travel in between from one venue to another.

“Even in the IPL, we do around 14-16 games without a break, so all this experience has really helped me in this series. Like players, umpires also have form. I always feel that when in good form, I should do the maximum number of games without any break,” said Menon, who played two List A games for Madhya Pradesh and comes from a family of umpires.

With his consistent performances, Menon has got closer than ever to his dream assignment — the Ashes — but for that to happen, the COVID related restrictions have to ease.

When at home, Menon likes to watch the game on television and while he is in the middle of the action, he makes a conscious effort to enjoy it even in the tensest of situations.

“I enjoy it thoroughly (in the middle). If I don’t enjoy my job as an umpire, then it will reflect on my performance. Enjoying the game is another way of releasing the pressure. We have the best seat in the house to watch the game.

“And whenever I find time, I make it a point to watch international cricket as it helps me professionally. I have particularly enjoyed watching the Ashes since the time I used to play cricket,” said the soft-spoken official.

After two months of non-stop umpiring, Menon got only a couple of days at home before he left for Chennai ahead of the IPL, pretty much from one bio-bubble to another.

The bio-secure life has been tough on the players and Menon finds it equally challenging for the match officials.

“It is very challenging. It is tougher on off days because we cannot go out of the hotel. This is where having a good team atmosphere becomes crucial. We are like a family in the bubble. We have to look after each other, make sure our colleagues are in the right frame of mind, help them out, meet as often as possible and spend time together.

“We were lucky to have Javagal Srinath as our match referee, the experience he has as a player and as a match Rrferee really helped us. Also, not many people know about the contribution of the ICC Umpire Coaches, how they guide and groom us. They often play a crucial role, making sure we remain focused and positive,” he added.