Luis Suarez signed a two-year deal with Atletico on Friday after completing a free transfer from Barcelona, where he registered 198 goals and 97 assists in 283 appearances during a six-year stay. 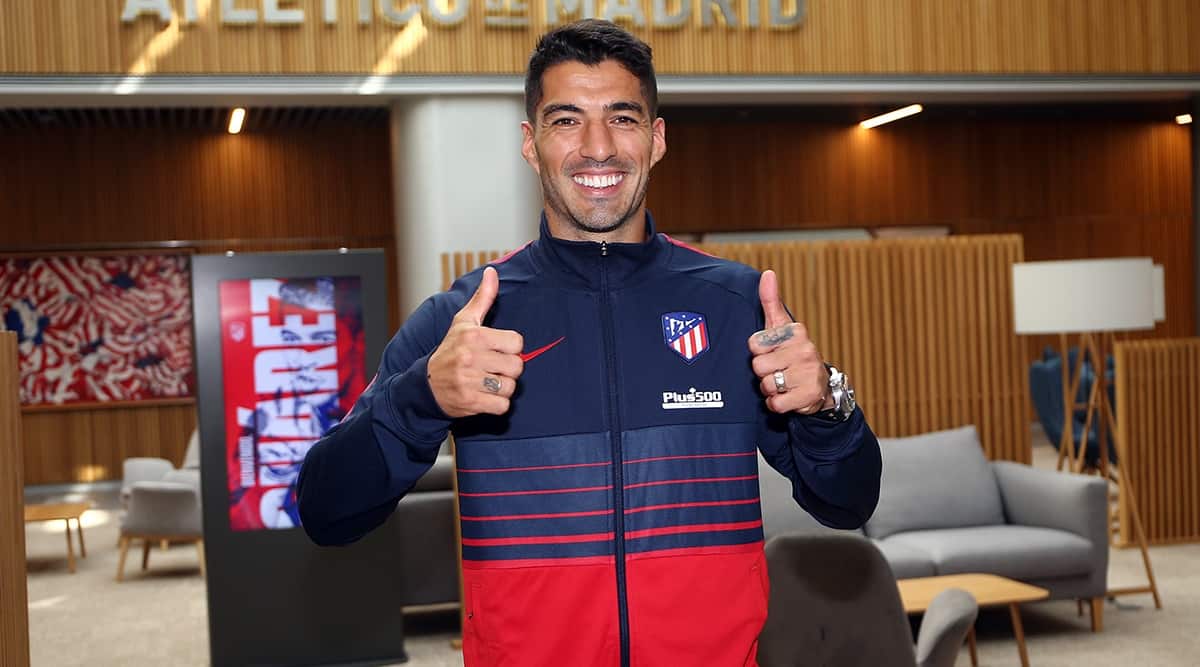 Atletico Madrid coach Diego Simeone said Luis Suarez’s goal-scoring record spoke for itself when the club decided to sign him and confirmed the Uruguayan would make his debut in Sunday’s La Liga opener at home to Granada.

Suarez signed a two-year deal with Atletico on Friday after completing a free transfer from Barcelona, where he scored 198 goals in six years but was encouraged to leave by new coach Ronald Koeman.

“When the chance to get Suarez arose the numbers spoke for themselves,” Simeone told a news conference on Saturday.

“Yesterday he had a long and hectic day but he trained with lots of enthusiasm and of course he’ll be in the squad. We’ll see if he starts or comes on in the second half.”

Simeone has seen a fair share of strikers flop at Atletico, including big-money signings such as Mario Mandzukic and Jackson Martinez.

But he is convinced Suarez has the right attitude to succeed and hoped he would have a similar impact to Radamel Falcao, Antoine Griezmann and Diego Costa.

“Since we began speaking he was convinced this was the best place for him to continue to prove he can still be an important player. I’ve found in him what you need to succeed at this club, excitement and a willingness to be here,” Simeone added.

“When we had Falcao, an on-form Diego Costa and an on-form Griezmann we were able to compete for every trophy until the end. Suarez’s quality will give us internal competition and attacking power.

“I hope he can keep delivering those historic goal counts he had at Barcelona. We are very excited to see him adapt as quickly as possible to how we want to play and that his goals will help us keep competing as we always have done.”

Suarez said at his presentation on Friday that Simeone had helped to lure him to the club.

“The conversation I had with the coach helped motivate me to come here, the way he spoke to me convinced me even more,” said the striker.

“I wanted to come to one of the top teams in Spain and Atletico is just that, they have great players and are always fighting at the top of the table. The type of supporters they have also motivated me to come.”