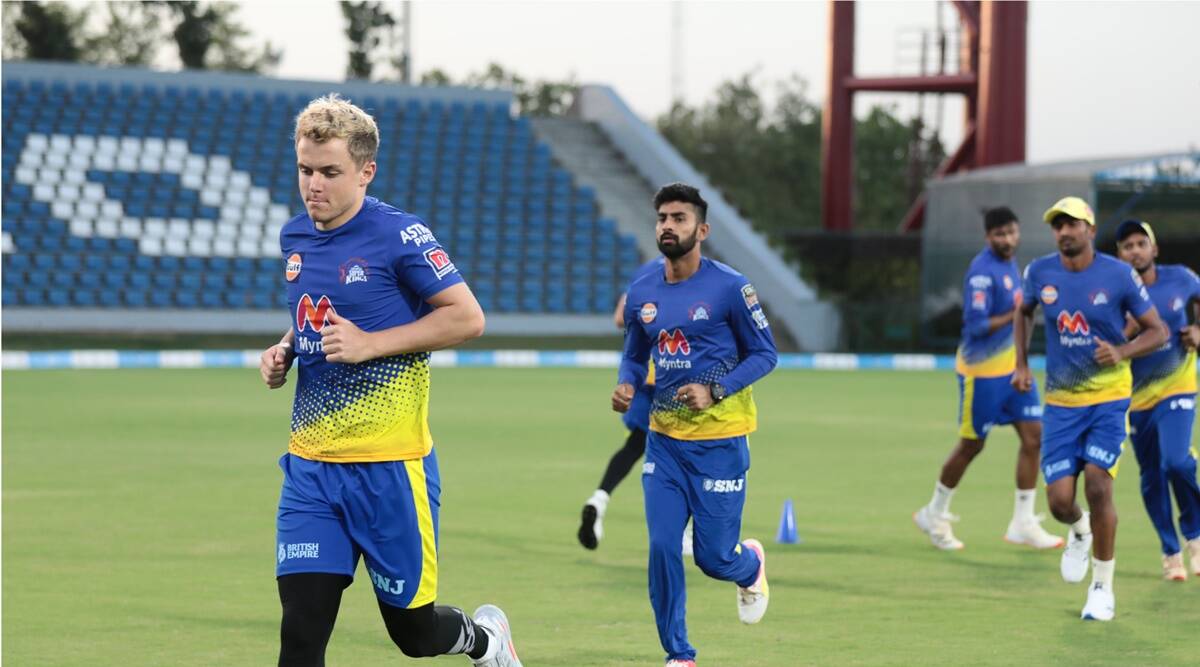 The Maharashtra government allowed teams to practice after 8pm and travel to their respective hotels during the night curfew that has been imposed to contain the pandemic. The Maharashtra government on Monday cleared the decks for the IPL to take place in the COVID-ravaged Mumbai, allowing teams to practice after 8pm and travel to their respective hotels during the night curfew that has been imposed to contain the pandemic.

Due to the massive surge of COVID-19 cases in Mumbai and Maharashtra, the state government on Sunday announced “Break the Chain”, under which section 144 and night-curfew from 8pm to 7am on weekdays has been imposed on entire Maharashtra, including Mumbai.

The guidelines are to be implemented from this evening.

However, the state government has allowed the IPL teams to practice beyond 8pm, provided there is “strict adherence to bio-bubble”. The event starts in Chennai on April 9.

Explained: Why BCCI has ruled out shifting of IPL from Mumbai despite COVID-19 surge

” Considering the match-timings, teams practicing at the CCI and MCA are scheduled to practice in 2 sessions — from 4pm to 6.30pm and 7.30pm to 10pm,” wrote Srirang Gholap, Under Secretary of the Disaster Management, Relief and Rehabilitation department, in a letter issued to the BCCI.

“…permission has been requested for teams and the IPL staff (to) be allowed to practice inside the grounds after 8pm and they may be allowed free movement from the ground to their respective hotels after the said time.

“Accordingly, permission is being hereby accorded for the said request subject to scrupulous adherence to the bio-bubble,” stated the letter.

In a related development and a major relief to the Mumbai Cricket Association, it is learnt that most of the Wankhede’s 10 ground-staff members, who had earlier tested positive for the virus, have now tested negative.