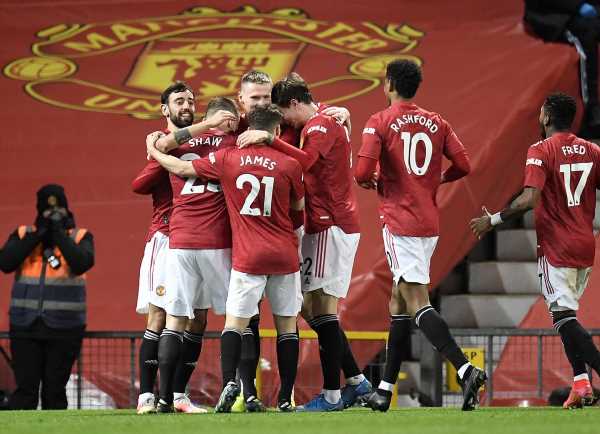 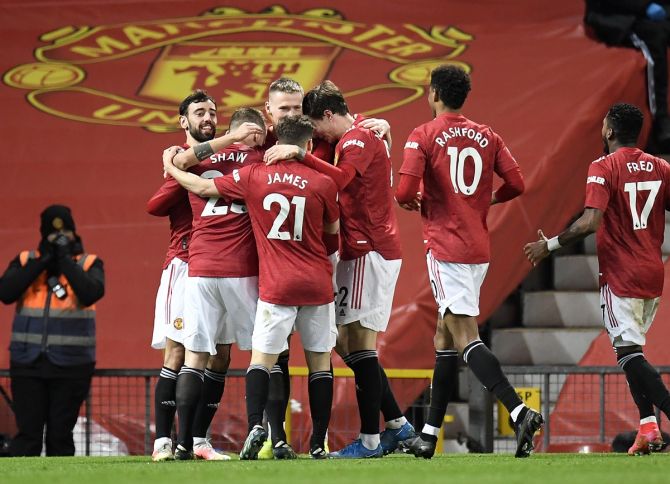 The campaign encourages fans to take responsibility for reporting incidents of racism or other hate crimes, and to stand up for those who may be on the receiving end of discriminatory abuse.

There is a video to accompany the launch, which challenges United fans to think: “Without diversity, who would we be? What would the club’s history books say?”

“We are proud that players of all ethnicities, religions and nationalities have pulled on the Manchester United jersey over the years,” Richard Arnold, Group Managing Director, said.

“We challenge our fans, and indeed fans of every club, to watch this and think about their own favourite memories, their top teams and their most celebrated players.”

“How different would those memories be without the diversity of some of the best players in the world who have graced our game and our club? We call on those fans to join us in the battle against discrimination.”