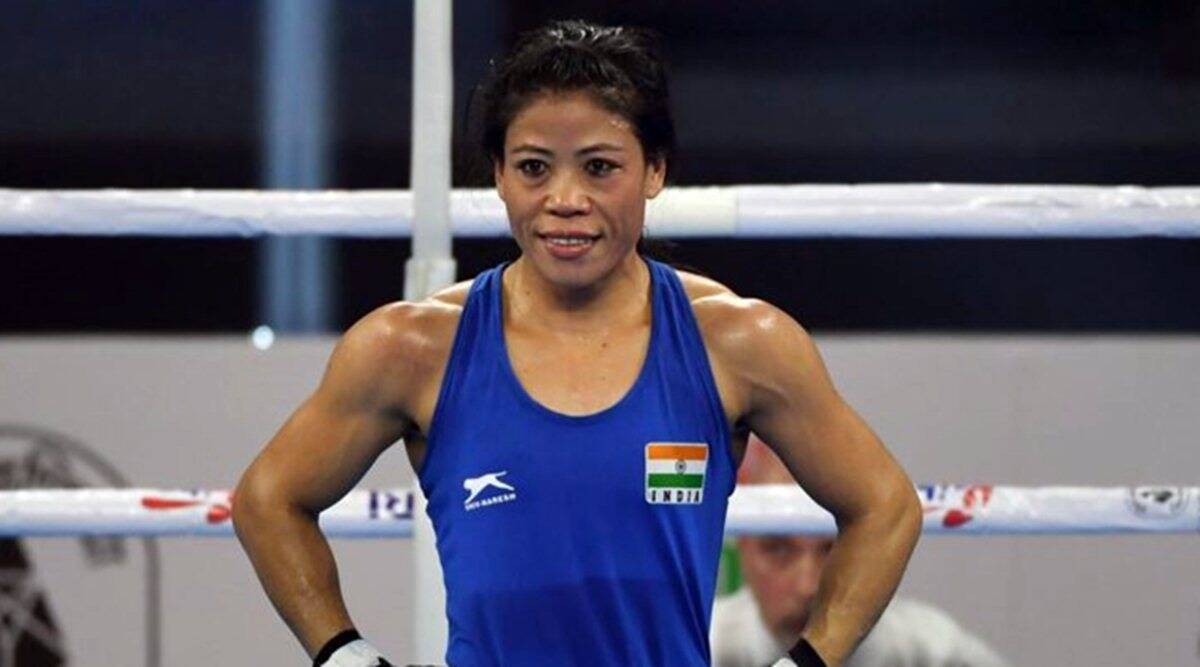 M C Mary Kom (51kg) will spearhead the Indian women's challenge in the Asian Boxing Championship slated to be held here from May 21 to 31. Olympic-bound six-time world champion M C Mary Kom (51kg) will spearhead the Indian women’s challenge in the Asian Boxing Championship slated to be held here from May 21 to 31.

Mary Kom is a six-time Asian medallist, including five gold medals. She had opted out of the previous edition of the event in 2019.

She recently won a bronze medal at a tournament in Spain, her first competitive outing since qualifying for the Olympics a year ago.

Another prominent name in the team for the continental showpiece is two-time world bronze-winner Lovlina Borgohain (69kg). The Assam boxer is also bound for the Olympic Games.

Simranjit Kaur (60kg) and Pooja Rani (75kg) are the other Tokyo-qualified boxers in the squad. Kaur had claimed a silver medal in the previous edition of the championship, which was held in Bangkok.

Rani, on the other hand, would be aiming to add a second successive Asian gold to her kitty. She won the top honours in 2019 in the 81kg division.

Rookie Jasmine (57kg), who clinched a gold medal in her maiden international competitive outing last month in Spain, has got the nod ahead of the more experienced Manisha, who was a bronze-winner at the 2019 Asian meet.