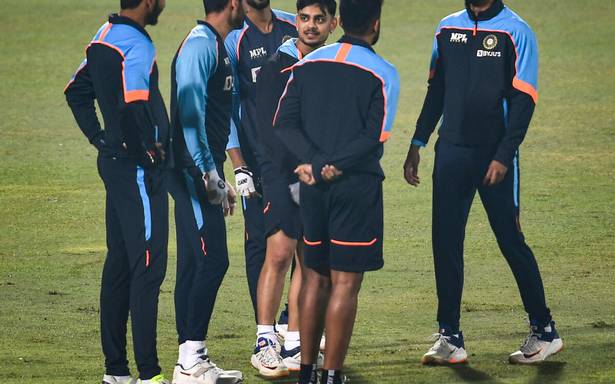 Identifying players for key positions will be India’s top priority; Southee to fill in as captain after Kiwis rest Williamson for T20I series

The group stage exit at the recent ICC Men’s T20 World Cup came as a shock to the Indian team. It was a sorry end to Virat Kohli’s reign as captain in the shortest format.

The time is right to start afresh. Over to Rohit Sharma and Rahul Dravid, who take charge as the new T20I captain and head coach respectively.

With the next T20 World Cup less than a year away, the two have little time to ease into their roles. The tricky process of identifying players for key positions will be their top priority at this stage. The squad is missing senior players like Kohli, Jasprit Bumrah, Ravindra Jadeja and Mohammed Shami, which will tempt the team management to push a few inexperienced hopefuls into the spotlight.

Chennai Super Kings and Maharashtra batsman Ruturaj Gaikwad, the leading run-scorer in IPL 2021, could add to his two T20I caps.

Venkatesh Iyer, whose exploits at the top of the order were crucial to Kolkata Knight Riders’ ascent to the final, could be handed an India debut. Uncapped pacers Harshal Patel and Avesh Khan will be eager to translate franchise success to the international stage.

Leg-spinner Yuzvendra Chahal, 31, returns to the fold after being dropped from the T20 World Cup squad, while Shreyas Iyer makes a comeback from injury troubles. The search for a fast-bowling all-rounder continues, with Hardik Pandya left out after a disappointing run in the UAE.

New Zealand, meanwhile, can be excused for entering the Sawai Mansingh Stadium in a weary daze. For, just three days ago, the side featured in the final at Dubai. There is no time to brood; the schedule requires that you pack your bags immediately and rush to the next stopover.

The demands of this packed calendar, however, have scalped a big victim. Captain and batting mainstay Kane Williamson will sit out the T20Is to prepare for the Test series starting on November 25 at Kanpur.

“With the opening game of the T20 series on Wednesday evening, followed by games on Friday and Sunday night — the decision was made for Williamson to join the Test specialist group already training in Jaipur as they focus on red-ball preparation,” a New Zealand Cricket media release stated.

Tim Southee, who is part of both the T20I and Test squads, will fill in for Williamson as skipper.

Pacer Lockie Ferguson is recovering well from a right calf-strain, and is expected to be available for selection. 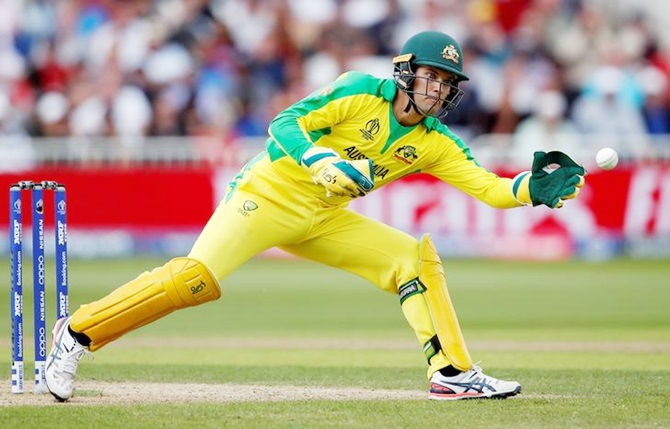