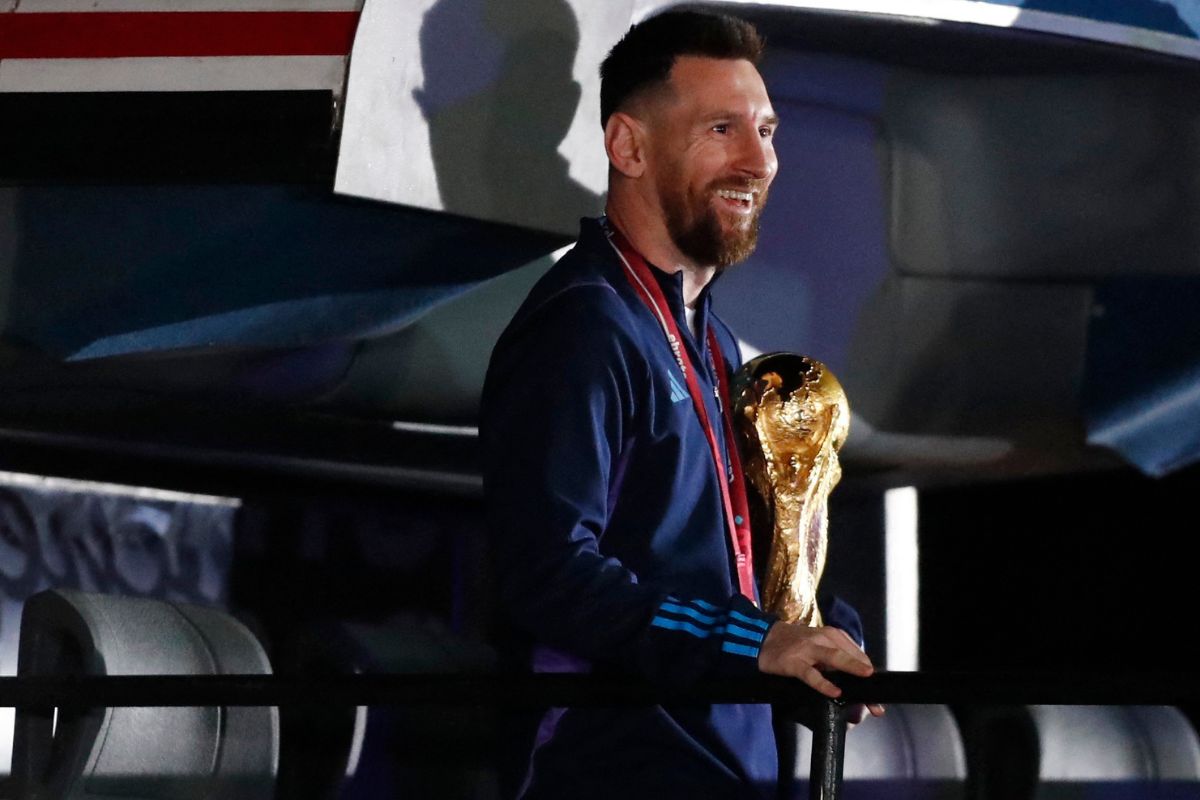 Lionel Messi will return to Paris St Germain at the beginning of January, the Ligue 1 club’s manager Christophe Galtier said on Tuesday.

The Argentine forward, seven-times Ballon D’Or winner, scored two goals to lead his country to victory over France on penalties in the World Cup final nine days ago.

The 35-year-old Messi will miss PSG’s home league game against Strasbourg on Wednesday and the trip to Lens on Sunday.

“He (Messi) had to return to Argentina for the celebrations, the receptions and we decided that he was going to be off until the 1st of January,” Galtier told reporters.

“And so he will come and join us, either on the 2nd or the 3rd, to be able to resume competition with us, when he will have had between 13 and 14 days of recovery.”

Galtier said all other players returned as per the schedule and will be available for Wednesday’s game, including France striker Kylian Mbappe.

Galtier played down suggestions of a rift between Messi and teammate Mbappe after the World Cup.

“There is no reason to mix everything up in the relationship between Kylian and Leo,” Galtier said.

“Kylian has a very good attitude having lost the World Cup.

“When you lose a World Cup final, you have a reason to be very, very disappointed. He was very disappointed, but he knew how to go on and behave, and had a lot of class to congratulate Leo and that’s very good for the club and for the team.”

PSG issued a statement saying Presnel Kimpembe will continue his recovery from an Achilles tendon issue for four weeks, while Nuno Mendes could resume training in two weeks after suffering a hamstring injury during the World Cup.

PSG are top of the standings on 41 points after 15 games, five above second-placed Lens.