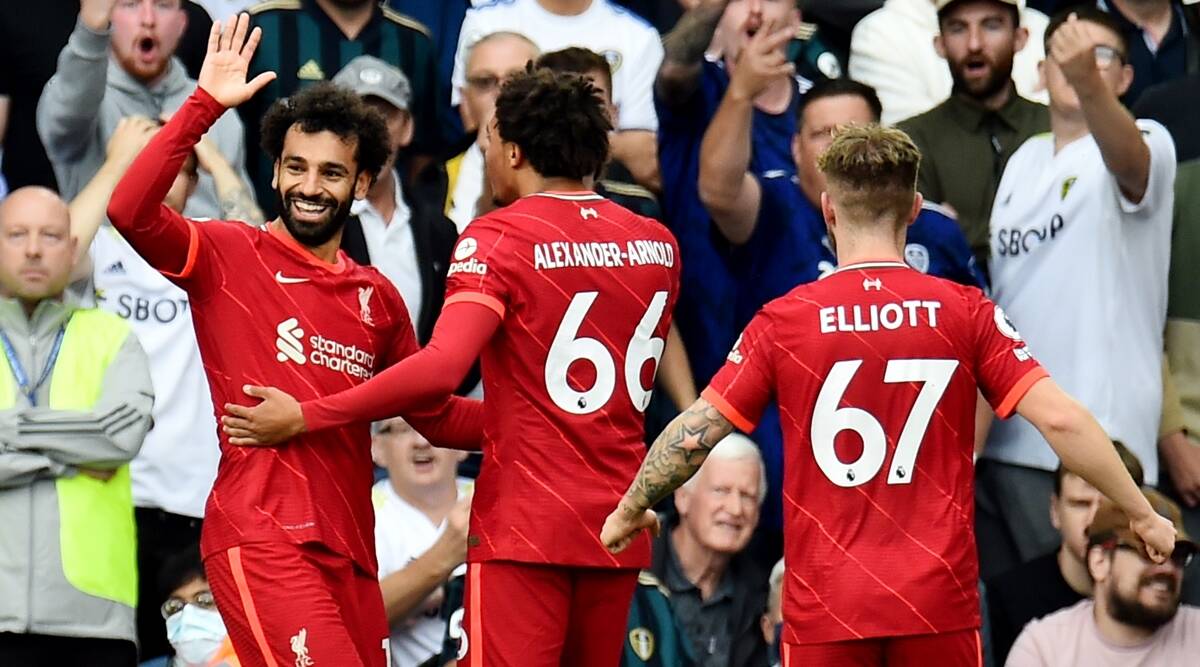 Liverpool registered a 3-0 away victory that moved them above Manchester City into third in the standings, while Leeds United sit 17th without a win from four league matches this season. 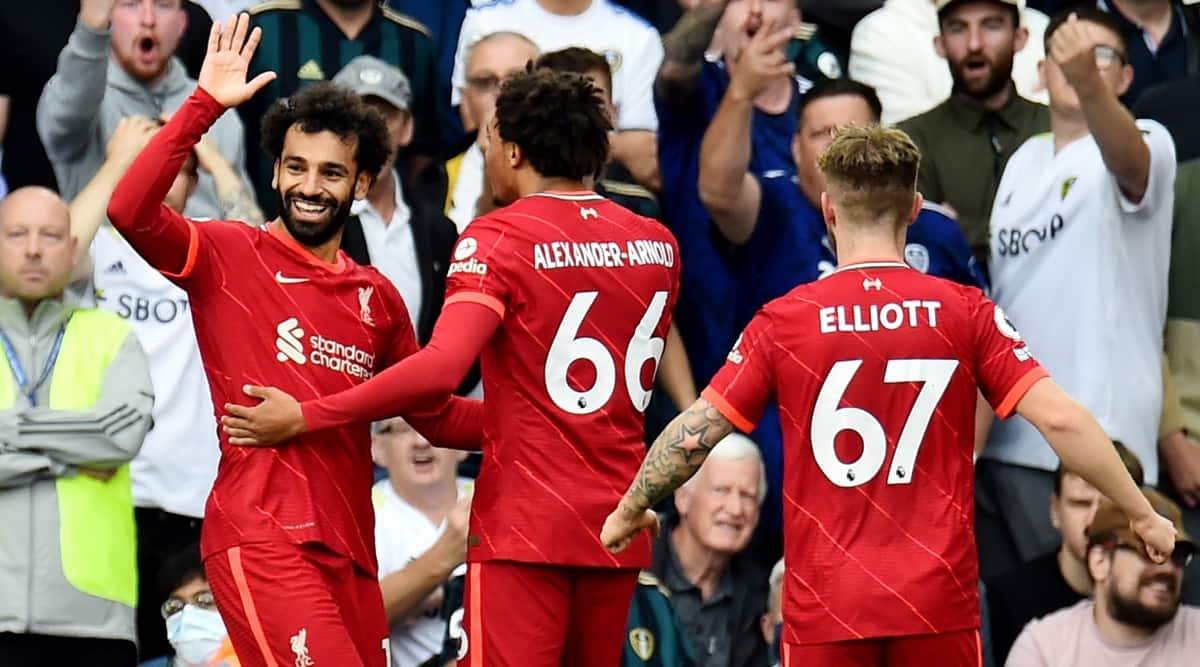 Mohamed Salah’s 100th Premier League goal helped Liverpool cruise to a 3-0 victory at 10-man Leeds United on Sunday in a match that was marred by a nasty injury to teenager Harvey Elliott.

After a lightning-fast start to the game, Salah became the 30th player to join the Premier League’s 100-goal club in the 20th minute, tapping home from close range from a Trent Alexander-Arnold cross.

The visitors missed a host of chances to make it two in the first half, before Fabinho made one count early in the second period to put Jurgen Klopp’s side on course for three points in West Yorkshire.

There was a worrying sight later in the half as Elliott needed lengthy treatment on the pitch following a tackle from Leeds’ Pascal Struijk, with the hosts’ substitute shown a straight red card for the challenge by the referee.

Elliott was taken off on a stretcher with what appeared to be a serious leg injury, receiving applause from Leeds fans as he was taken down the touchline.

Liverpool regained their composure to add a stoppage-time third through Sadio Mane to put the seal on a victory that moved them above Manchester City into third in the standings, while Leeds sit 17th without a win from four league matches this season. 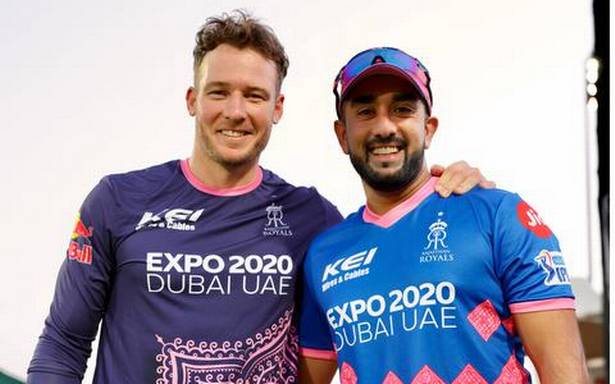