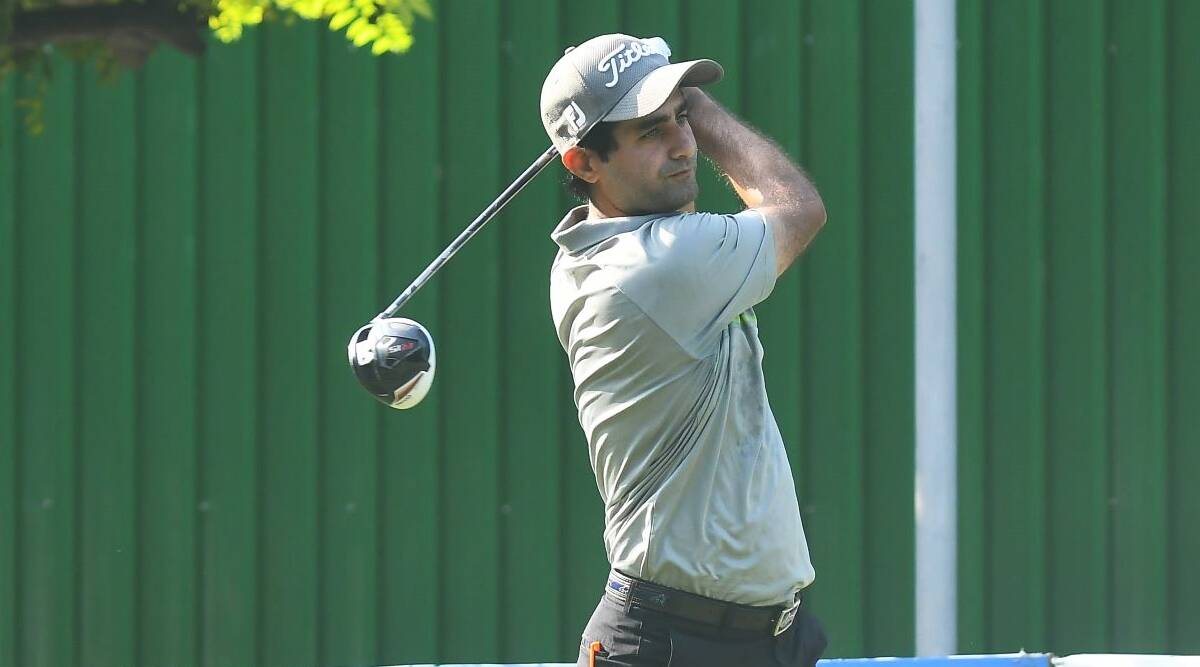 Gulfam Pappan of hosts Delhi Golf Club and Shravan Desai of Ahmedabad are chasing the quartet and were tied for fifth place at four-under 68 at the end of the first day of the PGTI MP Cup. Manu Gandas of Gurugram and S Chikkarangappa of Bengaluru, PGTI winners this season, continued their form to be tied for an early lead with Rashid Khan and Ajay Baisoya, who grew up playing at the Delhi Golf Club (DGC), at five-under 67 at the end of first day of the TATA Steel PGTI MP Cup on Tuesday.

Gulfam Pappan also of DGC and Shravan Desai of Ahmedabad are chasing the leaders and were tied for fifth place at four-under 68.

Manu began with three birdies on the first four holes making conversions from a range of 15 to 30 feet. With two more long birdie putts on the 18th and first, Manu moved to five-under for the day. But the winner at Golconda Master last month, Manu dropped a bogey on the third but returned in style by converting the longest – a 30-footer – birdie of the day on the seventh.

“I kept finding the hole from long range. Starting the day with a 25-feet birdie conversion on the 10th was a starter and managed to get out of the rough on a few occasions. The renovated DGC throws up its own set of challenges as the greens and the areas around it are quite different compared to what they were three years back when I played my last event here. The approach to the greens now has to be different,” said Manu who is currently fifth on the PGTI Order of Merit.

Meanwhile, Rashid began the day at his home course with a bogey after finding the bushes on the 10th. The two-time Asian Tour winner made up for the early setback with birdies on the 12th and 18th. He then made a move with four straight birdies from the third through the sixth courtesy his terrific putting as he drained putts from a range of 10 to 20 feet.

“I’ve shot some good numbers over the past few events but have not finished well. But today’s round is better than my good scores from the last few events because today I played on a new layout at the DGC, something that I’ve not been used to. I had a slow start but the long birdie conversion on the third really got me going and set up the birdie run on the front-nine,” said Rashid , who has posted top-20s in the last three events.

Chikkarangappa, currently second in the PGTI Order of Merit, made seven birdies and two bogeys during his 67 which featured a 40-feet birdie putt on the 12th. Ajay Baisoya, playing in familiar conditions, struck two eagles, five birdies and four bogeys in his round of 67. Ajay’s eagles came on the 14th and 18th where he sank putts from 10 feet and eight feet respectively. Ajay also missed a hole-in-one by a whisker on the 12th where his tee shot shaved the lip of the hole. 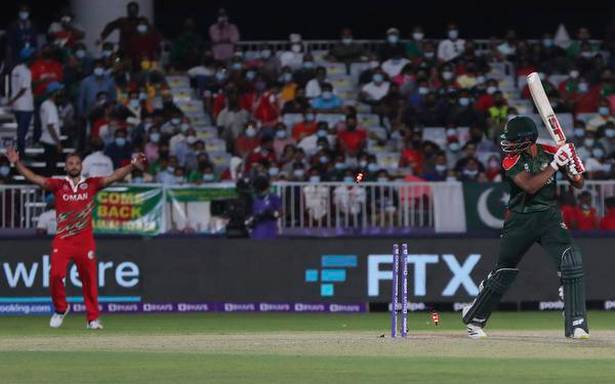 T20 World Cup first round | Oman bowl out Bangladesh for 153