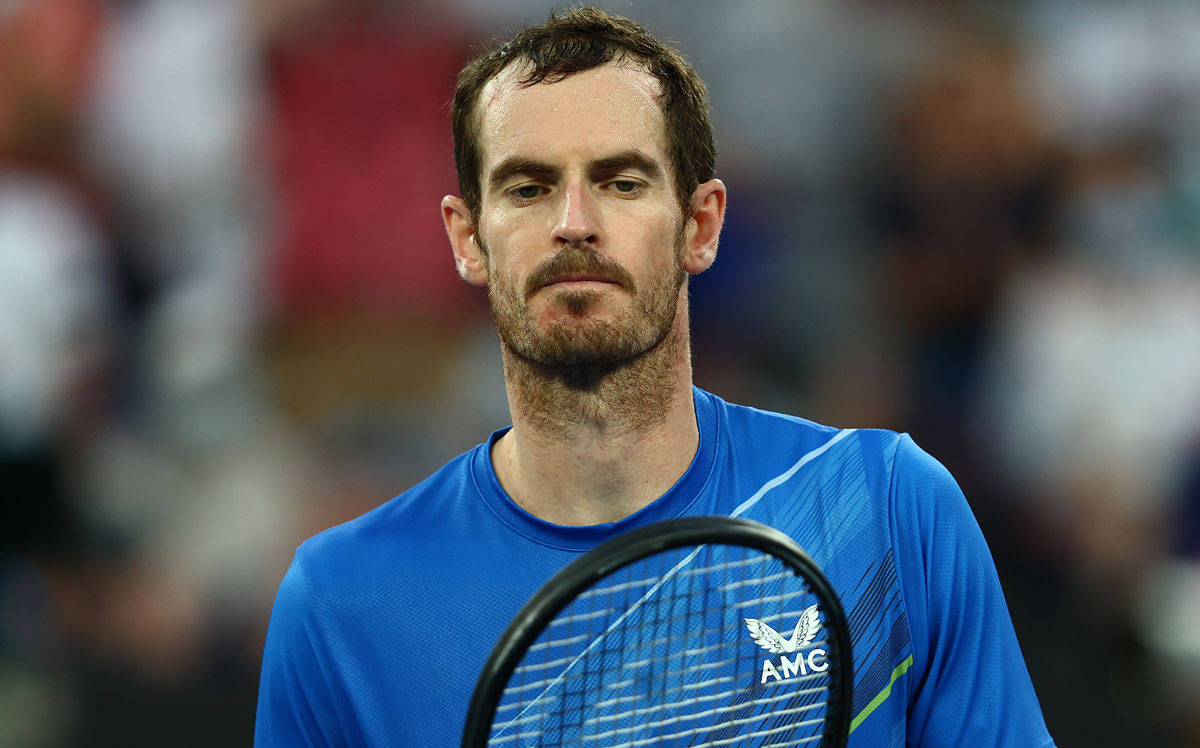 Former world number one Andy Murray said he would donate his prize money won from tennis tournaments in 2022 towards aid efforts for children affected by Russia’s invasion of Ukraine.

Two million people – mostly women and children – have now fled Ukraine since the beginning of the Russian invasion on February 24, the UN refugee agency UNHCR said on Tuesday.

Russia calls its actions in Ukraine a “special operation”.

“Over 7.5 million children are at risk with the escalating conflict in Ukraine,” Murray, who is an ambassador for UNICEF UK, said on Twitter.

“It’s vital education continues, so UNICEF is working to enable access to learning for displaced children, as well as supporting the rehabilitation of damaged schools, together with replacement equipment and furniture.

“I’m going to be donating my earnings from my prize money for the rest of the year, but anyone in the UK can support UNICEF’s humanitarian response by donating to our appeal.”

The ATP, WTA, ITF and the four Grand Slams said on Tuesday that they would make a joint donation of $700,000 in aid of humanitarian relief and to support Ukraine’s tennis federation. 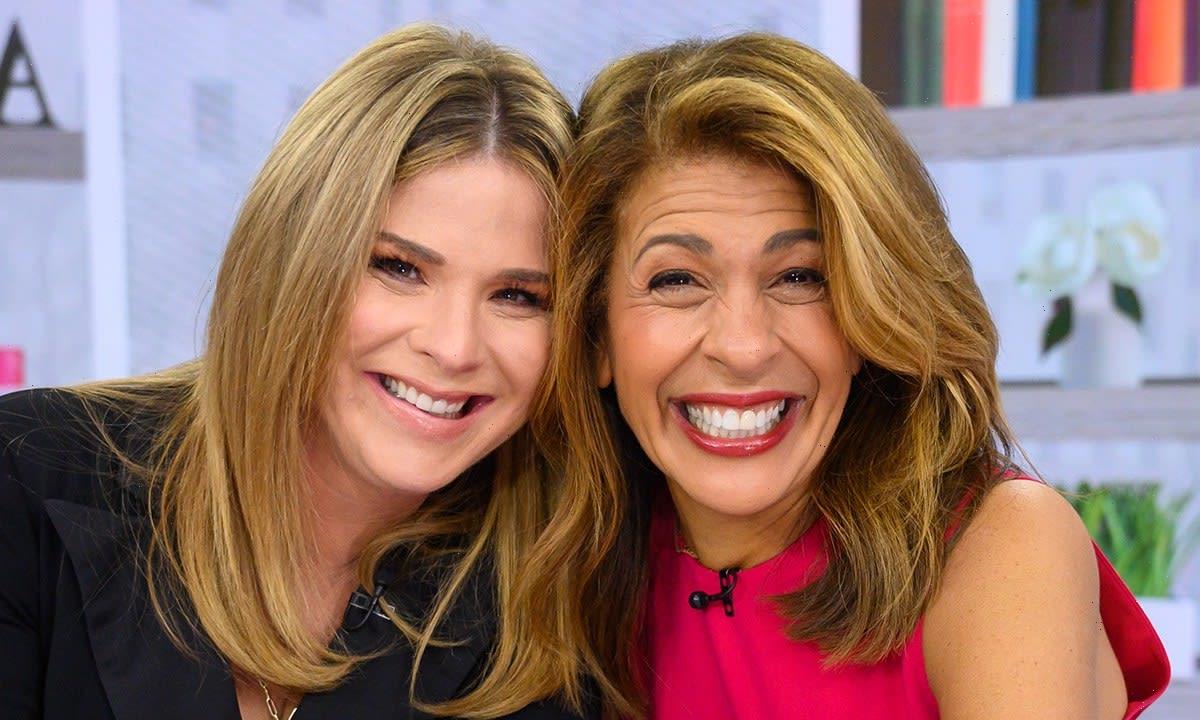