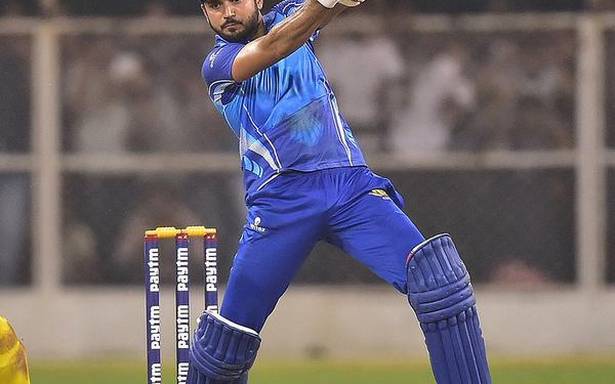 Hyderabad and Vidarbha respectively stand as hurdles in the semifinals

Defending champion Tamil Nadu and Karnataka have given all indications of being potential finalists all through this edition of the Syed Mushtaq Ali (T20) tournament. A victory away from that title clash, these contenders run into starless, but unbeaten rivals in the semifinals on Saturday.

TN takes on Hyderabad in the morning at the Ferozeshah Kotla ground before Karnataka plays Vidarbha.

With the onset of winter, teams have preferred to chase, after the new-ball bowlers had made the most of the nippy conditions and moisture on the pitch in morning matches.

The choice should be no different on Saturday. TN clearly holds the edge not only due to its overall strength but also because it returns to the same venue within 48 hours of chasing down Kerala’s 181 with ease.

Hyderabad, which began its campaign at full strength, is now without Hanuma Vihari and Siraj Mohammad. But the manner in which it outplayed two-time winner Gujarat on Thursday shows the team is no less fired up to go one better than the 2009-10 runner-up finish.

Unlike TN, whose batters have come good and appear increasingly consistent, Hyderabad has largely depended on skipper and opener Tanmay Agarwal, the top run-getter this season. In addition, left-arm medium-pacer C.V. Milind, with 18 wickets, is the highest wicket-taker this season.

One team that has faced least resistance on its way to the semifinals is Vidarbha. After topping the Plate group, Vidarbha stretched its impressive run by whipping Maharashtra by seven wickets and Rajasthan by nine wickets.

Though not much should be read into Vidarbha’s league performances, batters Atharva Taide and skipper Akshay Wadkar continue to look good.

Among the bowlers, lanky spinner Akshay Karnewar (13 wickets) and pacer Yash Thakur (10) are the ones to watch.

But Vidarbha’s run could end against Karnataka, which has survived a few anxious moments in its campaign. Its escape to victory against Bengal should serve as a wake-up call.

Under Manish Pandey, this depleted team still has the potential to regain the title won twice in the last three seasons. With Karun Nair and Abhinav Manohar looking in great touch and leg-spinner K.C. Cariappa consistently pitching it right, the team can hope to justify the the favourite tag. 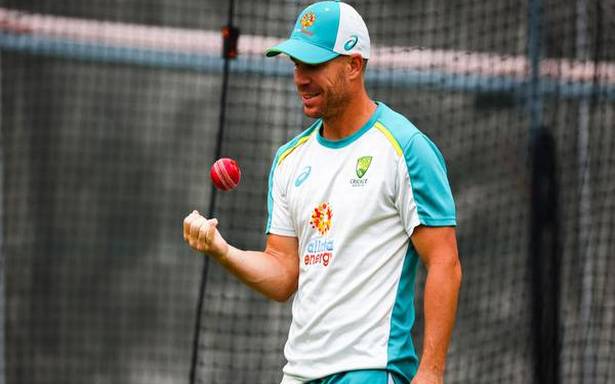