Flying Sikh’s one-long lasting wish was to watch an Indian athlete win that elusive medal in athletics at an Olympic Games. Milkha Singh’s track and field achievements gave him a legendary status in India. To talk of medals, he was the first to win India’s first Commonwealth Games gold in 1958 and was also awarded the Helms World Trophy in 1959 for winning 77 of his 80 international races.

However, despite the rich haul of success, there was one thing that was still missing for Singh. 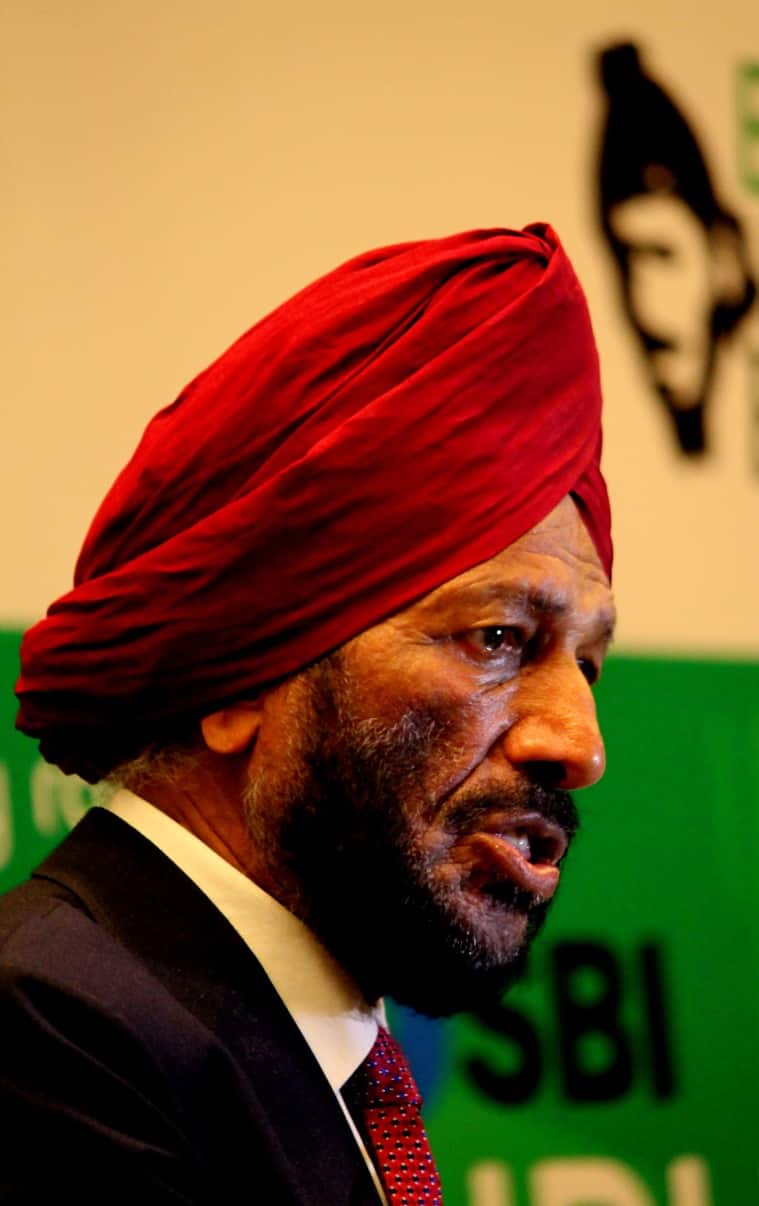 A day after his 84th birthday (back in 2013), the ‘Flying Sikh’ had expressed his one-long lasting wish about how it was his dream to watch an Indian athlete win that elusive medal in athletics at an Olympic Games.

“My only wish before I leave this planet is to see an Indian on the Olympic podium with the tri-colour flying high and the national anthem being played in the background,” the Padma Shri awardee had said.

“I feel sad that I could not do what I had to set out to achieve for my country,” he had rued, referring to his fourth-place finish at the 1960 Rome Olympics where he lost the bronze medal narrowly.

The smooth-talking Singh, even at the age of 84 was quite a draw at functions and promotional events. Addressing a captivated audience in Whitefield, he remembered his young days where sheer diligence and dedication allowed him to reach his goals. “I had once asked my father about what is my official date of birth to which he said that it was given as November 20, 1929. I did get it verified when I went to visit Pakistan,” Singh had said while cutting a customary cake brought by the organisers to mark the special occasion.

Taking the audience through various phases of his life, many of which were depicted in the Bollywood hit film ‘Bhaag Milkha Bhaag’ (2013), Singh had said, “The movie only showed 10 per cent of the truth of my life. It was way tougher than that … but all that did not deter me.”

“I slept for days at the Delhi railway station and ate rotis (bread) once in three days and was able to survive the harsh condition. I was also imprisoned for travelling without a ticket. The ticket amount was two paise and the fine was Rs 2.5 or 3. I had neither and thereafter my sister had to sell off her earnings to get me out.”

Singh encouraged youngsters to take inspiration from his story and win an Olympic medal in athletics.

“I was determined to enter the Army and even without knowing the difference between cross country or 400-metre, I aspired for an entry into the Army through sports. For someone who ran 10 miles from my village each day, running was not a worry… But I did it all with single-minded determination,” he had said.

Singh, one of India’s first sport superstars and ace sprinter who overcame a childhood tragedy to become the country’s most celebrated athlete, has died. He was 91.

Will Indian athletes realise Flying Sikh’s last wish at the Tokyo Olympics this year? It will only be a fitting farewell.