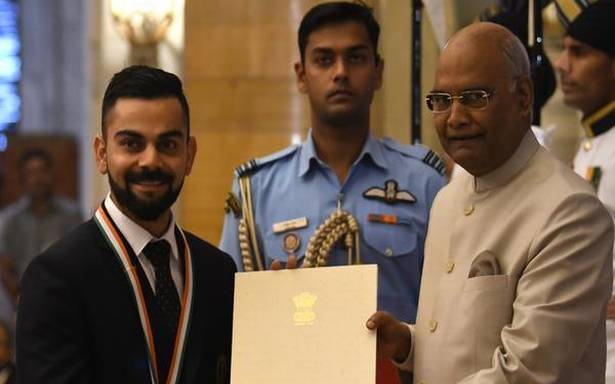 More than 120 Indian athletes would be vying for medals at the Games amid strict health safety protocols because of the COVID-19 pandemic.

The process of picking this year’s national sports awards winners is set to be postponed until after the Olympic Games to ensure that medal winners in Tokyo are duly considered by the selection panel, which is yet to be instituted.

The awards are given away each year by the country’s president on August 29, the National Sports Day which is also the birth anniversary of hockey legend Major Dhyan Chand. The Olympics will run from July 23 to August 8.

“We have already received nominations for this year’s National Sports Awards. The dates of nominations are closed as of now. But in our last meeting we have discussed about including Olympic medallist, if any, for consideration in this year’s awards,” a sports ministry source said.

“The Olympic ends on August 8 so the process for selection of awardees might get delayed,” he added.

The ceremony itself could also be delayed if the selection panel is unable to finalise names of the awardees within 10 days of the Games’ end.

“We will take a final call on this issue soon. We are planning to have another meeting just after Olympics to decide on this. If any of our athletes win an Olympic medal, he or she will definitely be considered,” he said.

“If we can conduct the meeting within a week or 10 days after the Olympics, then the awards will given on August 29 otherwise it might be postponed by a few days,” the source said.

More than 120 Indian athletes would be vying for medals at the Games amid strict health safety protocols because of the COVID-19 pandemic. The Games will be held without any spectators.

The process of nominations for the national honours ended on July 5 after two extensions.

The applicants were allowed to self-nominate online in view of the pandemic but national federations have also sent their preferences.

The prize money for these awards was increased substantially last year.

So, the Rajiv Gandhi Khel Ratna Award now comes with a reward of ₹25 lakh, much higher than the previous amount of ₹7.5 lakh.

The cash reward for Arjuna award has been enhanced to ₹15 lakh from ₹5 lakh, the Dhronacharya (Lifetime) awardees, who were earlier given ₹5 lakh, are now being given ₹15 lakh.

Last year, the award ceremony was held virtually because of the pandemic. 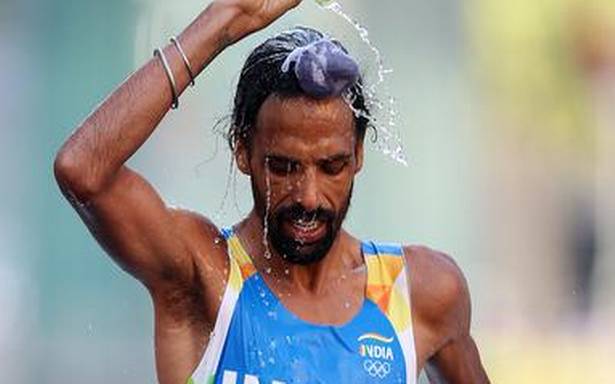