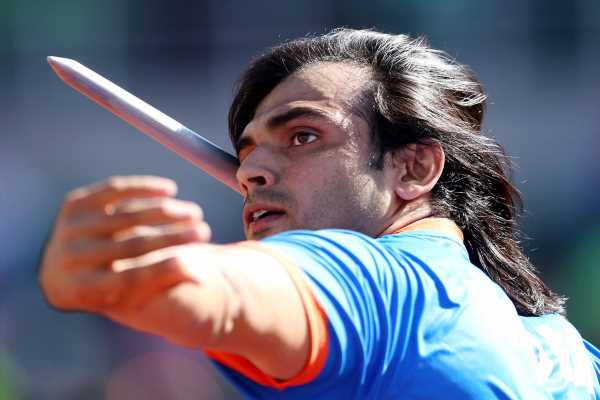 Drawn in Group A, his first throw of 88.39 metres earned him automatic qualification.

India’s other participant in the javelin throw, Rohit Yadav, is competing in Group B alongside defending champion Anderson Peters of Grenada

Chopra, who missed the 2019 World Championships in Doha as he was recovering from elbow surgery, went into the World Championships high on confidence having set a new National record of 89.94 metres, just 6 cms shy of the 90m mark, the gold standard in the world of javelin throw, at the prestigious Diamond League in Stockholm in June en route a silver medal.

The 24-year-old finished second behind Peters, who recorded a best throw of 90.31m.

At the Tokyo Olympics, having fuelled high expectations after topping the qualification round with a stunning first round throw of 86.59 metres, Chopra delivered with a distance of 87.58 metres in his second attempt which was enough to emerge triumphant.

Vadlejch won silver with a best attempt of 86.67 metres and Vitezslav Vesely claimed the bronze with 85.44m.