Bouncing back from defeat, S. Nitin checkmated Sankalp Gupta and joined Vaibhav Suri in the lead at six points after seven rounds of the Commonwealth chess championship here on Sunday.

In a battle involving the two top seeded Grandmasters, Suri drew with No. 1 seed Deep Sengupta in a 73-move marathon.

Nine Grandmasters were locked in drawn encounters as close encounters were the order of the day. With only two rounds remaining, a tight finish is likely with the leaders being followed by six players at 5.5 points.

Some of the underdogs enjoyed a fruitful outing against Grandmasters. 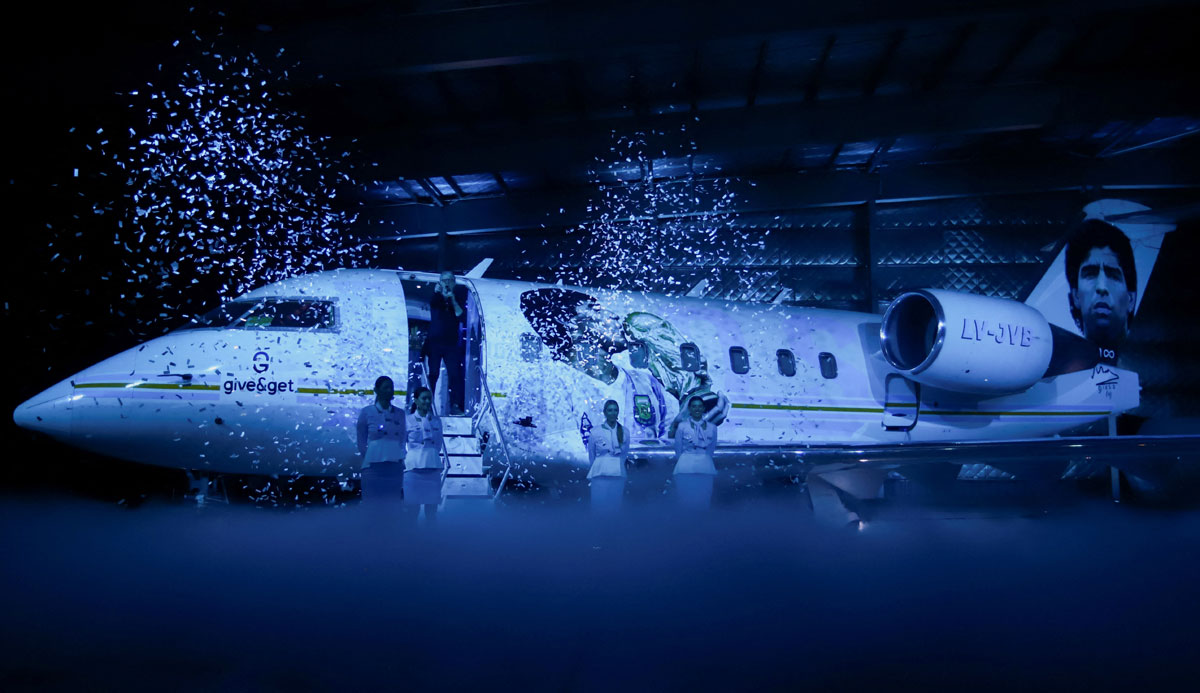