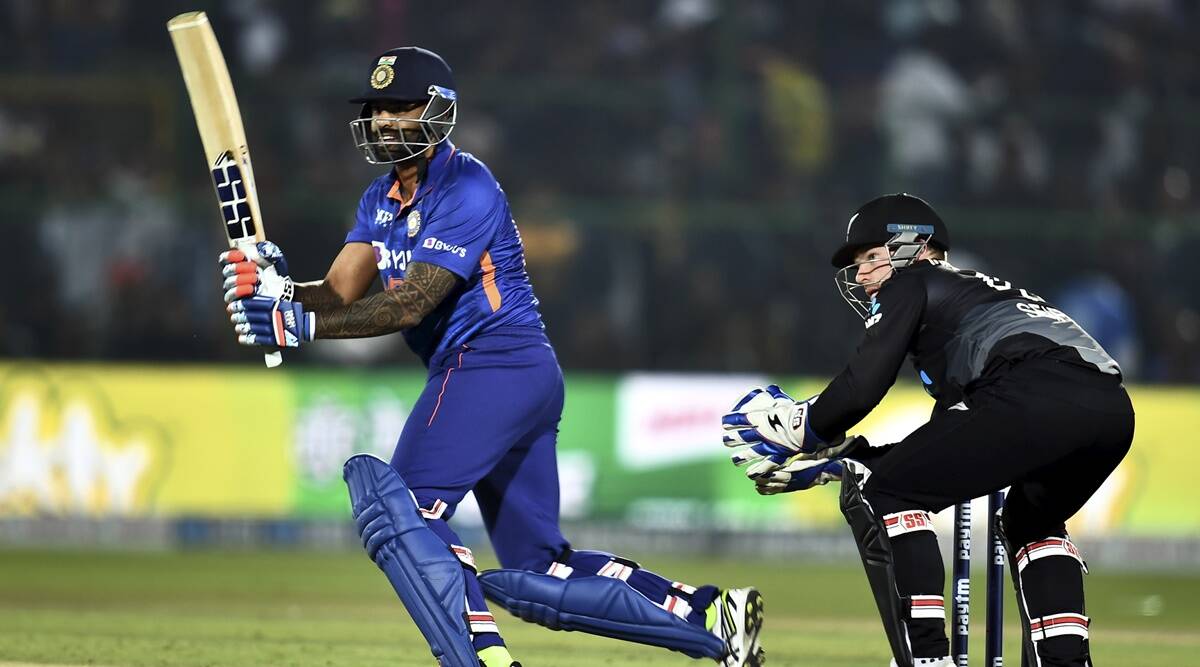 Suryakumar Yadav, who is seen as a future India star in white-ball cricket, scored 62 off 40 balls to set up India's five-wicket win over New Zealand on Wednesday. 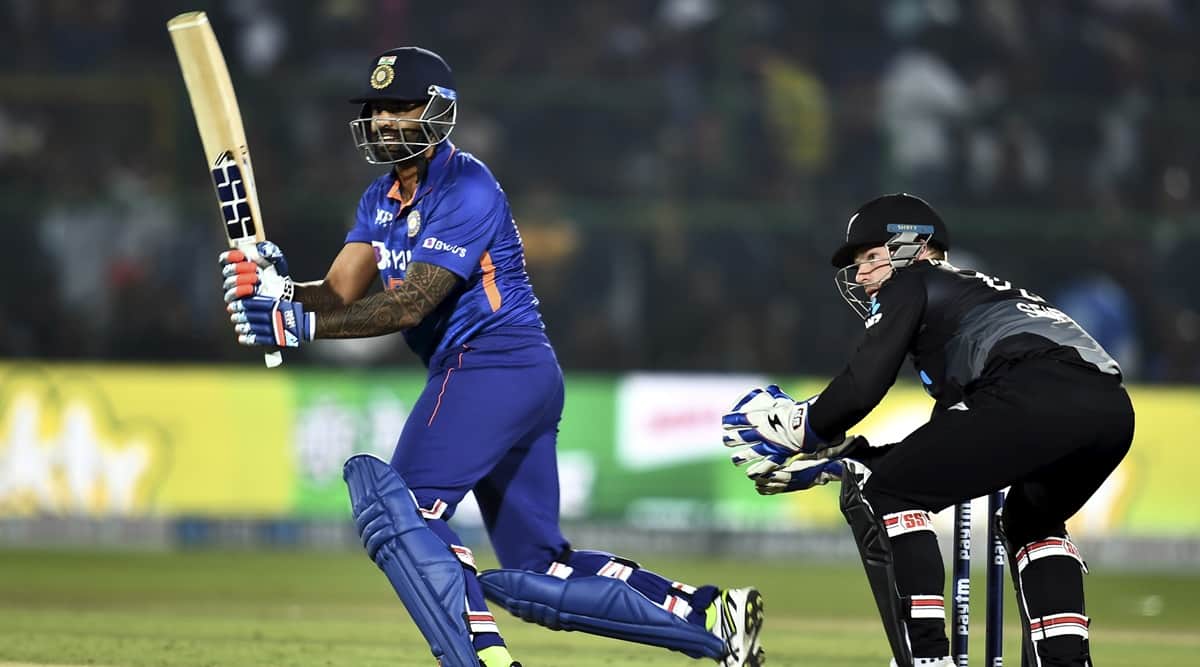 Suryakumar Yadav felt at ease while batting at his preferred number three slot but knows very well that he will have to be flexible as per Indian team’s needs in the coming days leading up to next T20 World Cup.

Suryakumar, who is seen as a future India star in white ball cricket, scored 62 off 40 balls to set up India’s five-wicket win over New Zealand on Wednesday.

The Mumbai batter came at number three in place of the rested Virat Kohli and created an instant impression with his dazzling stroke-play.

“I have batted from opening to number seven position. I am very flexible with batting order. This number three role I have been performing for my franchise (MI) for the last three years so I didn’t feel much difference,” said Suryakumar at post-match press conference.

“I batted the way I bat in the nets. All my shots are the same. I don’t try to do anything different. T20 cricket is to enjoy and that is what I try to do with my batting,”

He was not able to make an impact in the recently concluded T20 World Cup as India made a pre-mature exit.

Kohli sent Suryakumar to bat ahead of him at number three in the final league game against Namibia to finish the game and gain some experience. He ended with 25 not out.

“I was very disappointed when I missed the New Zealand game with back spasm. I really wanted to make a mark in the World Cup which I could not. So it was really nice of him (Kohli).

“When made my debut he was the one who sacrificed his position and let me got at number three against England and he batted at four. “He asked me (during World Cup) ‘You want to go in?’ and I said why not. Really enjoyed coming back not out in that game.”

Suryakumar should have finished the game on Wednesday but his execution of a scoop shot went awry. India were comfortably placed needing 23 off 24 balls but faltered in the final overs to bring the equation to 10 runs from six balls.

Suryakumar insisted there was no panic in the dressing room as experienced players like Rishabh Pant were in the middle.

“Talking about the death overs the wicket became a little slow and the ball also became soft so it was difficult to hit big strokes and they kept their calm. Really happy to be on the winning side.

“There was no panic as we have been in this situation before also. The dug out was calm and quiet because there were experienced players batting inside. We knew that it will take little bit of time but in the end we will do the job.”

Debutant Venkatesh Iyer hit an important boundary in the 20th over but did not bowl in the game.

“He has been really working hard in the net sessions. Last two sessions before batting he was bowling a lot with Paras sir and also having discussion with Rohit also.

“You will surely see him bowl in the games. Tonight there was not any need for him to bowl because Rohit used all his bowlers really well,” he added.