‘Batting into day three gave us that chance to really have a crack at them on day three — it probably went better than we expected.’

Australia captain Pat Cummins defended his decision not to enforce follow-on against Pakistan in the drawn second Test in Karachi on Wednesday.

Australia racked up 556-9 before declaring their first innings and then skittled out Pakistan for 148 for a mammoth lead of 408 at Karachi’s National Stadium.

Instead of subjecting Pakistan to follow on, Cummins decided to bat on and Australia declared their second innings at 97-2 setting Pakistan a record victory target of 506.

Babar Azam’s epic 196 fuelled Pakistan’s spirited fightback and Australia were eventually stranded three wickets away from a 1-0 lead in the three-Test series.

“Coming over here in these conditions, at the start of the series if you had said it’s going to be nil-all after two games, we would probably take that,” Cummins told reporters.

“In terms of the tactics, I think overall I wouldn’t change too much, to be honest.

“Batting into day three gave us that chance to really have a crack at them on day three — it probably went better than we expected.

“But over here the wickets are pretty good. We carved up two and a half days of the best time on the wicket hoping that it was going to break up on day four and five.”

Australia’s sloppy catching also hurt them in the match.

Steve Smith dropped Abdullah Shafique (96) on 20, allowing the opener to forge a marathon 228-run partnership with his skipper Babar Azam.

Babar also got back-to-back reprieves when Travis Head and Marnus Labuschagne failed to latch onto sharp chances in debutant Mitchell Swepson’s over.

Usman Khawaja also spilled Rizwan, then on 91, who went on to make 104 not out.

“If we took a couple of those catches it might have been a different scenario,” Cummins said.

“I thought we gave ourselves a really good opportunity in this Test match, especially after the first three innings of the game.”

With the first two Tests ending in a draw, Lahore hosts the decider on Monday. 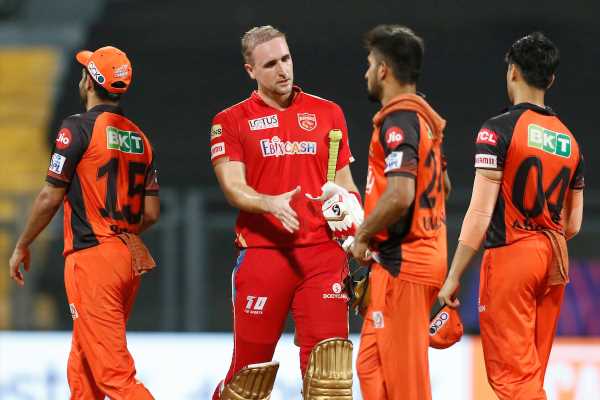