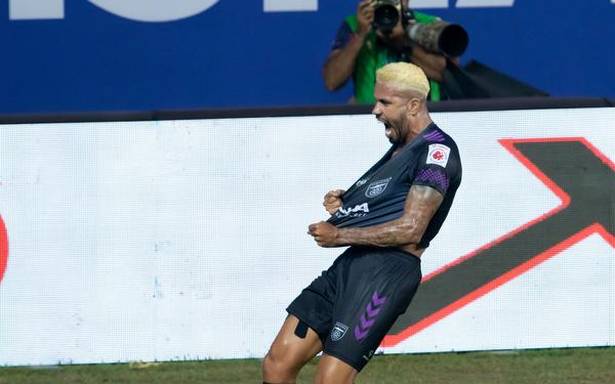 Ramirez will hope his defence concedes fewer goals, Pereira will want to begin his journey with a win

Odisha FC has blown hot and cold this season. It opened its campaign with two impressive wins, scoring nine goals in the process.

It had defeated Bengaluru 3-1 and East Bengal 6-4, but has also been at the receiving end in a goal feast, going down 0-4 to Jamshedpur. That was followed by a 1-2 loss to Chennaiyin in its last match.

So Odisha, placed seventh in the table, will be desperate to recapture its early-season form when it takes on FC Goa — placed eighth — at the Tilak Maidan Stadium, Vasco, on Friday.

Goa is unbeaten for the last three matches, but it has been in the headlines for a different reason.

Goa’s captain Edu Bedia admitted he had been upset by the situation, but expressed hopes about the future. “I know Derrick and he can help us a lot,” he said. “This would be the start of a new journey for us (with the match against Odisha).”

The new coach said the job came unexpectedly. “I need some time and I am putting my thoughts into place,” Pereira said.

His counterpart, Kiko Ramirez, expressed concerns about his team’s defence conceding too many goals. “Having a lot of goals in a match may be good for the show and the people watching the game, but not for the coach,” said the Odisha coach.