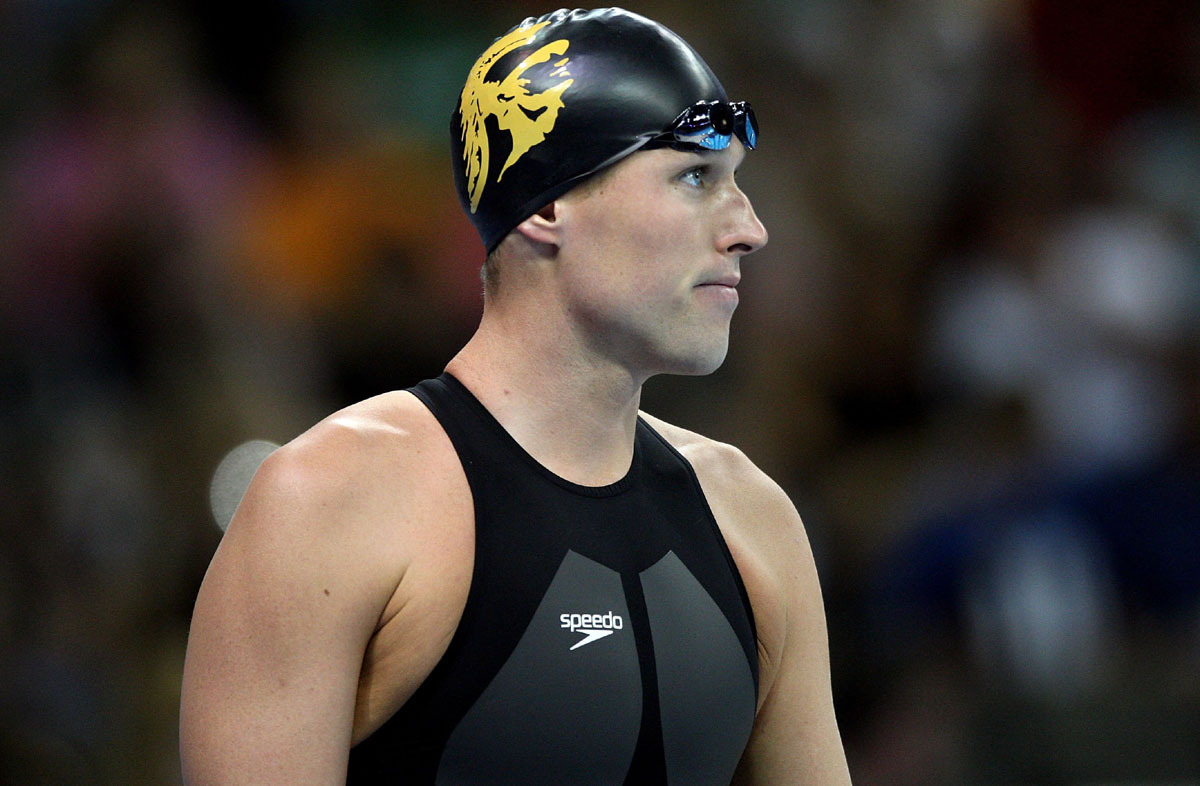 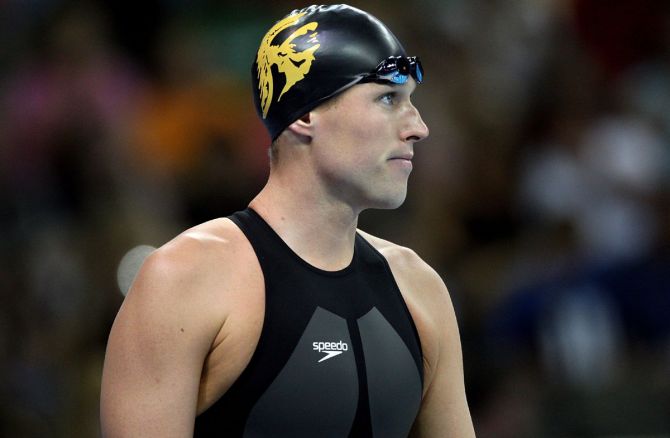 American Olympic swimming medallist Klete Keller was charged with participating in the US Capitol riots, according to multiple reports.

Keller, who won two Olympic gold medals as a relay teammate of Michael Phelps, was identified as being among the Donald Trump supporters who stormed the US Capitol last week.

An FBI complaint asked that a warrant be issued charging Keller with knowingly entering a restricted building to impede an official government function, disorderly conduct, and obstructing law officers, according to AP.

Swimming news website SwimSwam said in a report that at least a dozen people within the sport identified the towering man wearing a US Olympic team jacket inside the building as Keller after reviewing video and screenshots of the riot.

USA Swimming did not respond when asked whether they could confirm if Keller was part of the crowd that entered the legislative complex as lawmakers began certifying Democrat Joe Biden’s Nov. 3 election victory over Trump.

Attempts to reach Keller were unsuccessful.

In one of the videos, which was taken by a reporter from conservative news outlet Townhall, a man identified as Keller is seen among the crowd that police officers are trying to push toward the US Capitol exits.

Keller is a five-times Olympic medalist who held off Australian great Ian Thorpe on the anchor leg of the 4x200m freestyle relay at the 2004 Athens Games to win gold for the United States.

Swimming World also said it confirmed with sources that Keller was seen at the US Capitol and added that the videos do not show any violence on the part of the 38-year-old.

According to the New York Times, Keller has deleted his social media accounts, several of which the publication said had included a stream of pro-Trump messaging in recent years.

Trump exhorted thousands of supporters to march on the Capitol last Wednesday, prompting chaos in which crowds breached the building and forced the evacuation of both the US Senate and the House of Representatives.

Five people, including a police officer, died as a result of the rampage. 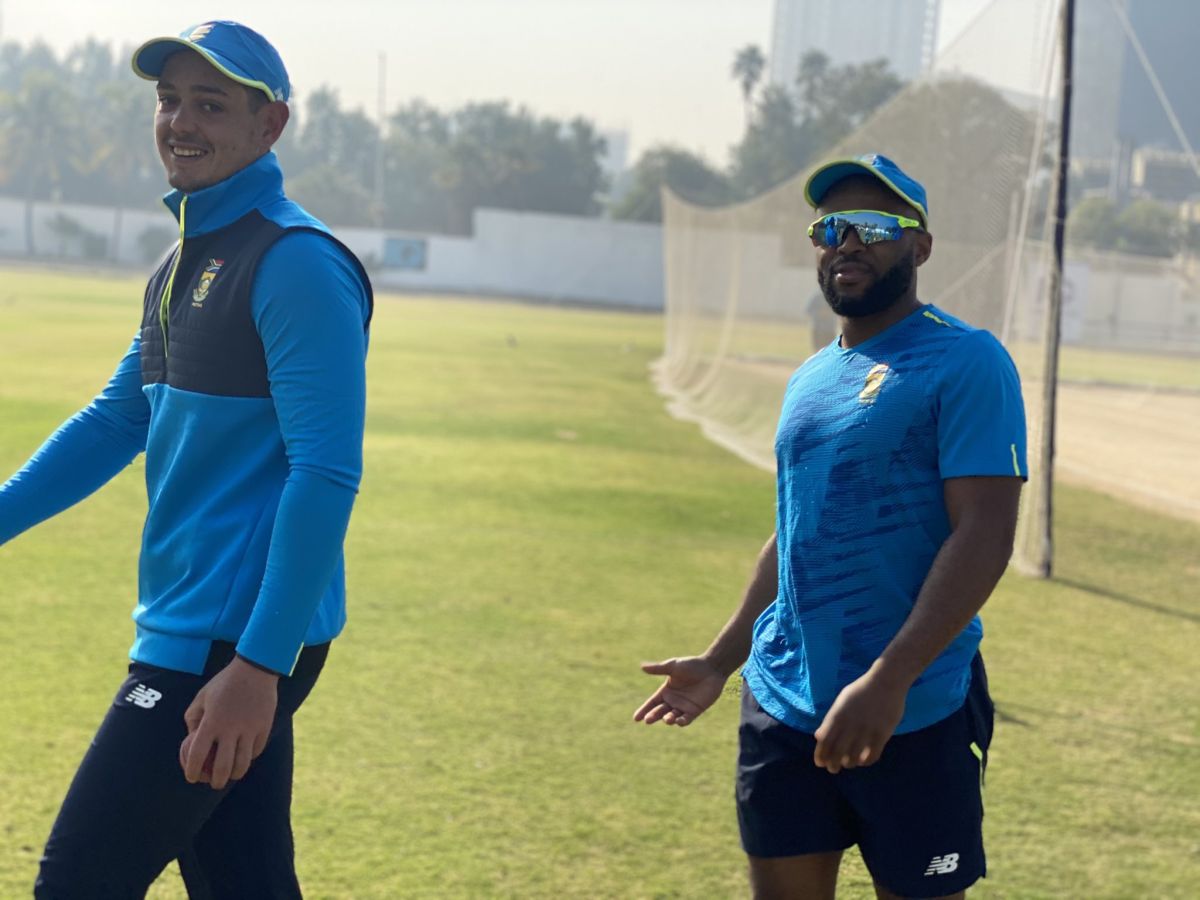