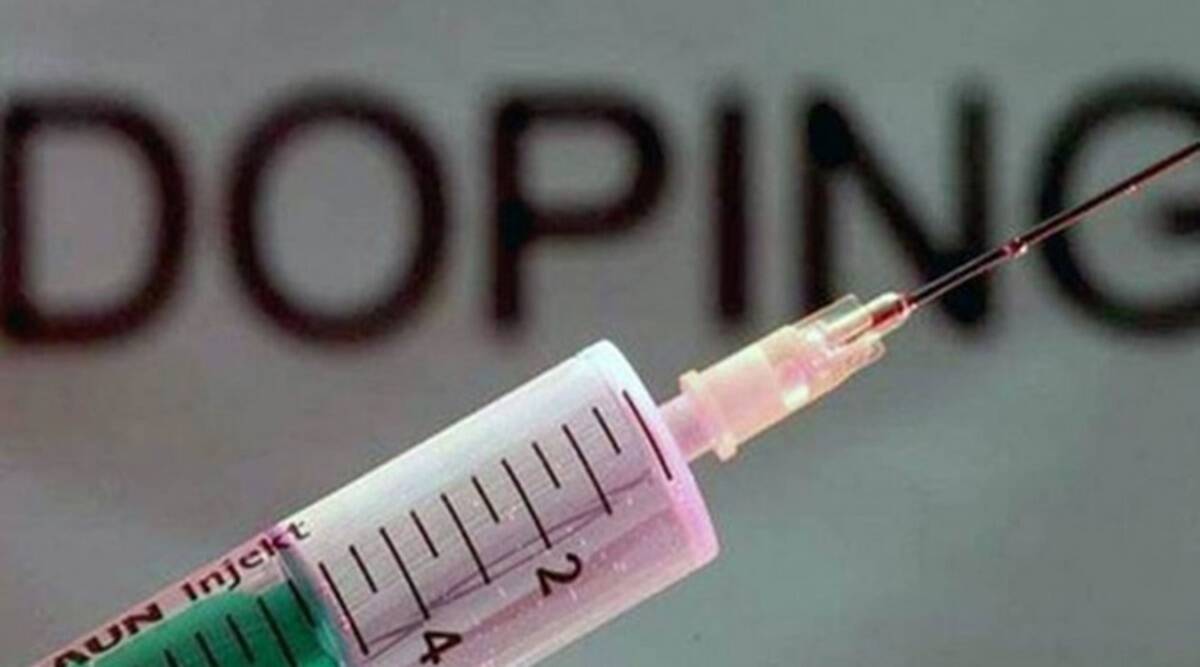 The cases date from the European championships in April 2012, four months before the Olympics, and follow the ITA re-testing old samples using modern methods. Olympic gold medalist Oxana Slivenko of Russia is one of 13 European weightlifters facing new charges over doping in the run-up to the London Games in 2012, the International Testing Agency said Thursday.

The cases date from the European championships in April 2012, four months before the Olympics, and follow the ITA re-testing old samples using modern methods. Of the 13 weightlifters from eight countries, 11 won medals at the event in Turkey. They are all provisionally suspended until their cases are resolved.

Eight of the weightlifters have already served bans for breaking doping rules at some stage in their careers. Most are retired.

They include Slivenko, who was the gold medalist at the 2008 Olympics and won gold with ease at the 2012 European championships. She withdrew shortly before the London Olympics citing an injury.

Slivenko already served a doping-related ban from 2018 through 2020. The International Weightlifting Federation said in March that she’s also accused in a separate doping matter related to data from the shuttered Moscow drug-testing laboratory.

Any weightlifters found to have doped at the 2012 European championships could also be disqualified from that year’s Olympics, but it wouldn’t affect the medals. The only two London Olympic medalists among the 13 weightlifters charged by the ITA, Moldova’s Cristina Iovu and Romania’s Razvan Martin, have already been stripped of those medals for other doping offenses.

The ITA has been trying to clear up weightlifting’s murky history of steroid use after an investigation last year found ex-IWF president Tamas Ajan presided over a system in which doping cases had been covered up and over $10 million was unaccounted for.