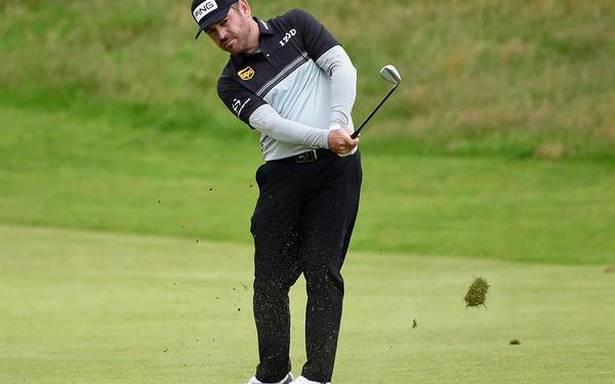 South African Oosthuizen, the winner in 2010, made six birdies in a flawless 64 to finish on six-under, one shot ahead of American Spieth, champion in 2017.

Brian Harman matched his compatriot Spieth with a 65 to share second place.

Oosthuizen, 38, struck his irons beautifully to pick up three birdies around the turn and added three on the closing holes to make a strong start to his bid for a second major title.

“Probably in my mind it was the perfect round I could have played,” he said.

The 2020 tournament was cancelled because of the COVID-19 pandemic, but up to 32,000 fans are being allowed each day this year as part of a government test event.