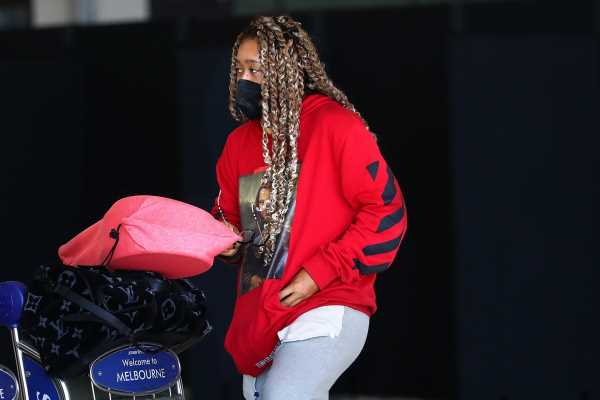 Two-time Australian Open champion Naomi Osaka landed in Melbourne ahead of her title.

Osaka signalled her intent to return to professional tennis after casting doubt over her future in September.

The four-time Grand Slam winner lost in the third round at the US Open to the eventual runner-up, 18-year-old Canadian Leylah Fernandez. The 24-year-old then tearfully announced she was taking an indefinite break from the sport to focus on her mental health.

Osaka hasn’t appeared on the tour since September, won the Australian Open in 2019 and 2021.

All players arriving ahead of the Australian Open are subject to Covid-19 tests and must isolate until they return a negative result.