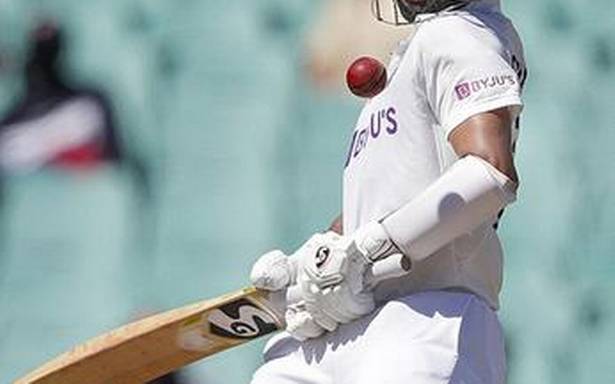 Australian pacer Pat Cummins said that his side had done its homework to tie down Cheteshwar Pujara, one of the lead architects in India’s series win Down Under in 2018-19.

Cummins has played a central role in executing these plans, dismissing Pujara four times this series, including in Sydney on Saturday, as Australia took a 94-run first-innings lead.

“Today, I got a bit of assistance from the pitch that seems to jump up a little bit, but he is someone that you know you are going to have to bowl a lot at. We got our heads around [it] that this series for him to score runs, we are going to make it as hard as possible,” said Cummins.

“Whether he bats for 200 or 300 balls, we are just trying to bowl good ball after good ball, challenge both sides of his bat, and so far it has worked,” he added.