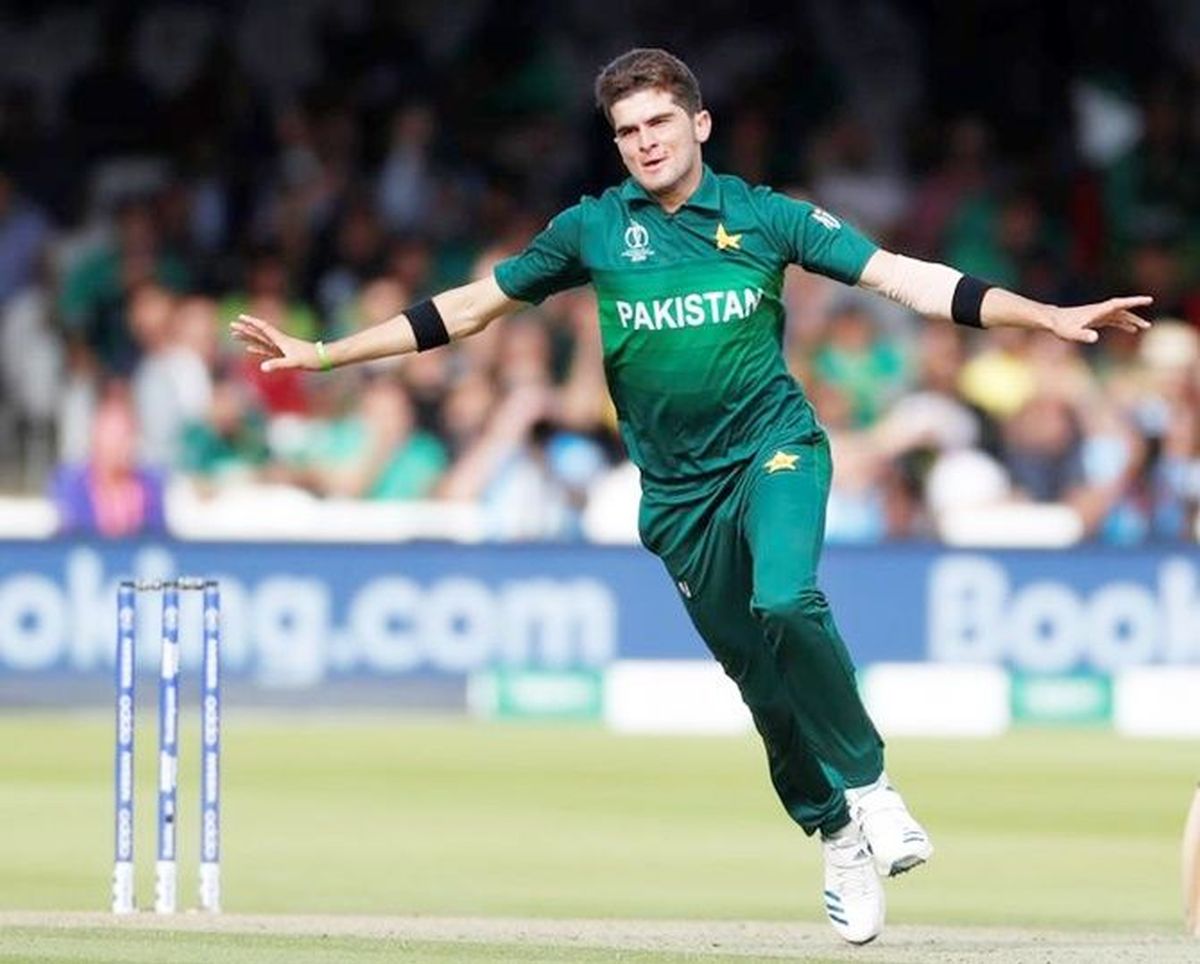 Pakistan fast bowler Shaheen Afridi has made rapid progress from a knee injury and will be “battle-ready” for their Twenty20 World Cup opener against arch-rivals India this month, the country’s cricket board chief, Ramiz Raja, said.

Afridi has been sidelined since sustaining a ligament injury to his right knee during a test match in Sri Lanka in July and missed the Asia Cup as well as the home series against England.

“I had a chat with Shaheen … and he said he hasn’t felt this good in ages. So, the progress is very good,” Raja told Dawn news.

“He said he’d be battle-ready soon, it’s great news for us.”

The 22-year-old has been Pakistan’s pace spearhead, whose express speed and ability to generate bounce and bowl pin-point yorker make him such a feared bowler.

Raja said they did not want to rush the left-arm bowler back into action considering how serious knee injuries could get.

“A knee injury is quite technical and a delicate issue,” the former Pakistan captain said.

“We were of the view that we won’t take the risk until he was 110 per cent fit.”

“When we spoke, Shaheen said, ‘I’m already 110 per cent, so don’t worry. I’ll play practice matches too and will be ready for the match against India.'”